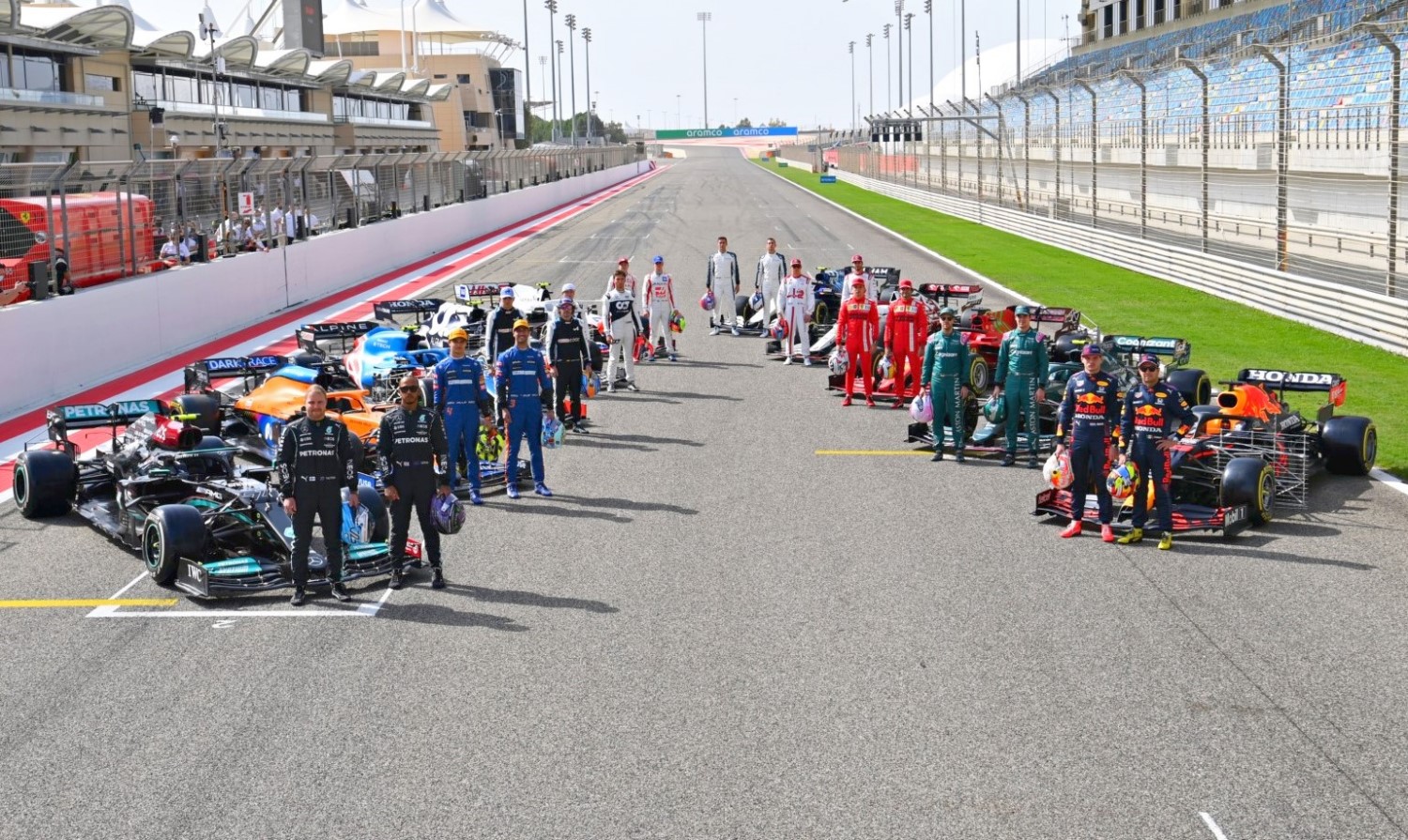 (GMM) Formula 1 is open to scrapping the brand-new sprint qualifying format if it does not “prove itself” this season.

That is the claim of Red Bull official Dr Helmut Marko, following the sport’s announcement that a 100km Saturday sprint race awarding 3 points to the winner will be trialed at Silverstone, Monza and Interlagos in 2021.

“We’ll only know that after the three test runs,” Marko told Sport1 when asked if the new format will be a success.

“If the system does not prove itself, Formula 1 will return to the conventional format. But we are basically open to giving the sprint races a chance to establish themselves.”

“And they would know because they helped to develop the sprint race together with their colleagues from the other teams,” said Marko, 78.

“They will have to rethink things a little, as there will only be a little time for the long runs on Friday. We’ll need to do everything to be prepared for qualifying.

“After qualifying, not much is possible because the parc ferme rules then apply from Friday,” he added.

“It’s also very significant that you can now take a maximum of 29 points from a race weekend – three more than usual,” said Marko.

“I suppose the bosses don’t seem very happy with the normal format, otherwise they wouldn’t try to change it,” he said. “Why not?

Finally, Russian commentator Alexey Popov thinks a better idea would have been to start the sprint race in reverse order of the championship rather than on the basis of a Friday qualifying session.

“But the strong teams have too much voting power and the FIA had to listen to them,” he told Match TV. “That’s a pity.”