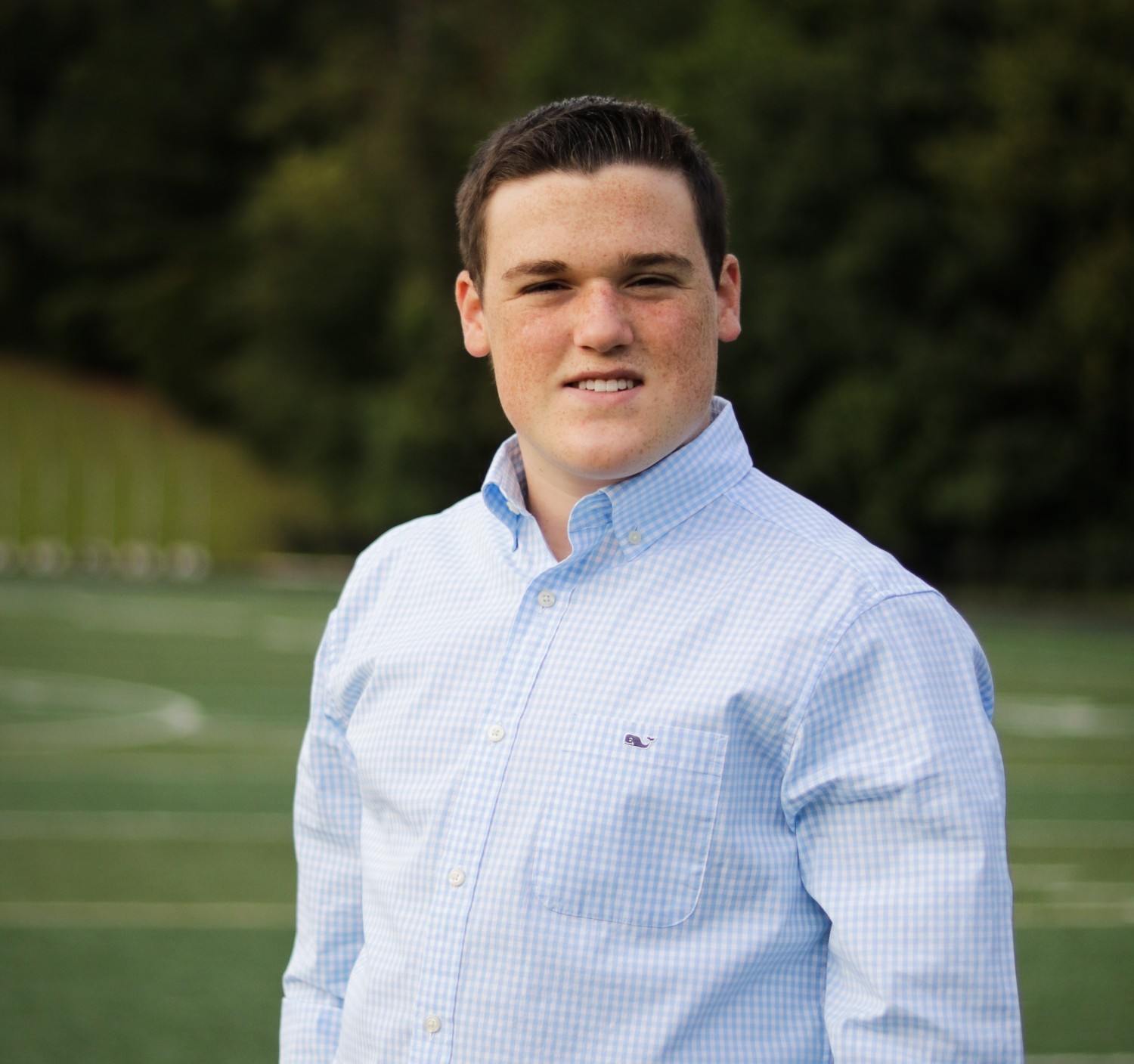 Applicants were evaluated in the areas of character, academic record and broadcasting experience. Byrnes received a trophy, $1,500 toward his college tuition and a paid internship with FS1 in Charlotte.

“It will be an honor to have Bryson join us for a NASCAR Race Hub internship to learn more about our business,” said Steve Craddock, FS1 SVP of NASCAR Production. “He has always approached his work with the utmost professionalism and takes the initiative to learn as many aspects of the broadcasting world as possible. Bryson is the embodiment of the spirit of this award, and it is a pleasure to see him follow in his father’s footsteps.”

Byrnes, the son of Steve Byrnes and Karen Byrnes Shelton, is a Presidential Scholarship recipient and member of the National Honor Society. He will graduate in May and attend Elon University to further his broadcasting career. Byrnes set his sights on sports broadcasting as a young child and has amassed significant broadcasting experience the past few years.

Byrnes appeared as a special reporter for FS1’s prerace coverage of the NASCAR All-Star Race at Charlotte Motor Speedway multiple times, interviewing the sport’s biggest stars. He co-founded CCS Sports Broadcasting in 2017 and served as its livestream play-by-play announcer for varsity football and basketball in 2017-2021, in addition to being the voice of JV men’s basketball from 2017-2020. Furthermore, Byrnes has had an integral role with CCS’ weekly variety show, Knights Knews, holding duties as host, producer, editor and writer.

A member of the CCS varsity football and lacrosse team for years, Byrnes also covered local racing weekly as a TV reporter at Charlotte Motor Speedway for the Summer Shootout Bandolero and Legends cars races.

Steve Byrnes was a highly respected national network sports broadcaster whose career spanned more than three decades as a play-by-play announcer, pit road reporter, sideline reporter and studio host covering NASCAR, the NFL and college football. While he spent the latter part of his career with FOX Sports, Byrnes cut his broadcasting teeth behind the camera as a producer in local television. He particularly enjoyed the creative process involved in shooting, writing and editing, and shared that love with those who followed in his footsteps. Beloved by millions of television viewers, Byrnes mentored numerous television producers and on-air broadcasters throughout his lengthy career. It was in this spirit of mentorship and love for broadcasting that the Steve Byrnes Memorial Broadcasting Award was established in 2016.