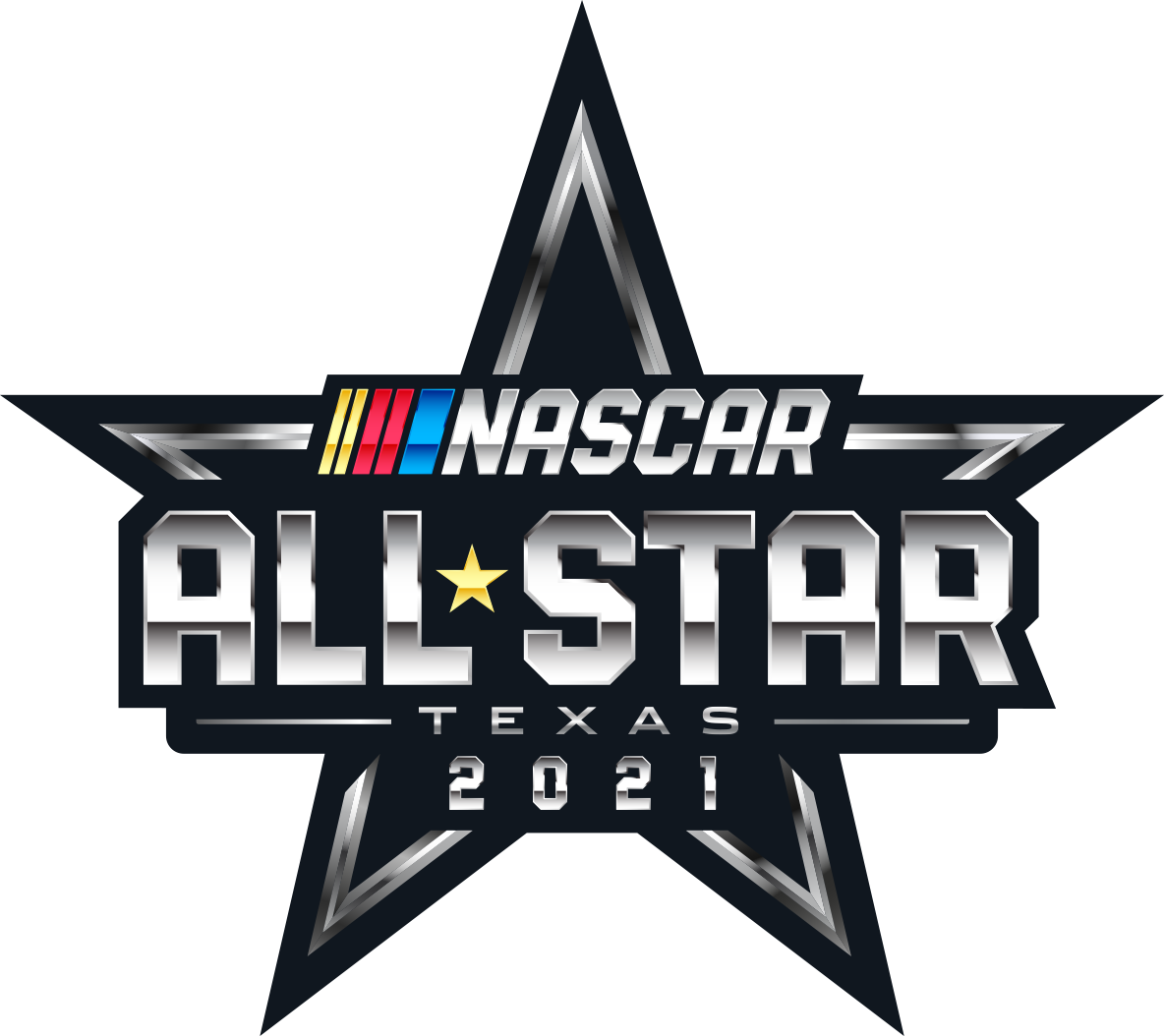 NASCAR and Texas Motor Speedway today announced the format, technical elements, eligibility and pre-race festivities for the 2021 NASCAR All-Star Race. The event, which moves to TMS for the first time in its 36-race history, will have a Fort Worth feel as the pre-race festivities will feature an Old Western theme during driver introductions.

The race format is as follows:

From a technical side, all elements of the car remain the same except for the tapered spacer which will be 57/64ths.

“Texas has always felt like an All-Star market; it is a big-event market and Texas Motor Speedway thrives under a bright spotlight,” said Steve O’Donnell, NASCAR executive vice president and chief racing development officer. “The entire Speedway Motorsports and TMS team has done an incredible job embracing and elevating this event, creating a fun, must-see show for fans at the track and watching from home on FS1.”

“I call this ‘NASCAR All-Star Race: Texas Edition,’” said Texas Motor Speedway President and General Manager Eddie Gossage. “Drivers and pit crews better pack their lunch pails because they are going to have to work extremely hard to earn the honor of celebrating in Victory Lane. This is a full metal rodeo for a big ol’ bag of dough.”

The NASCAR Open will run immediately prior to the NASCAR All-Star Race and will include three segments (20 laps / 20 laps / 10 laps). The winner of each segment will earn a spot in the All-Star Race as well as the winner of the Fan Vote. Fans may vote for their favorite driver by visiting www.NASCAR.com for details.

Tickets start at $35 for adults, $10 for kids and FREE parking. Visit www.texasmotorspeedway.com for further information.