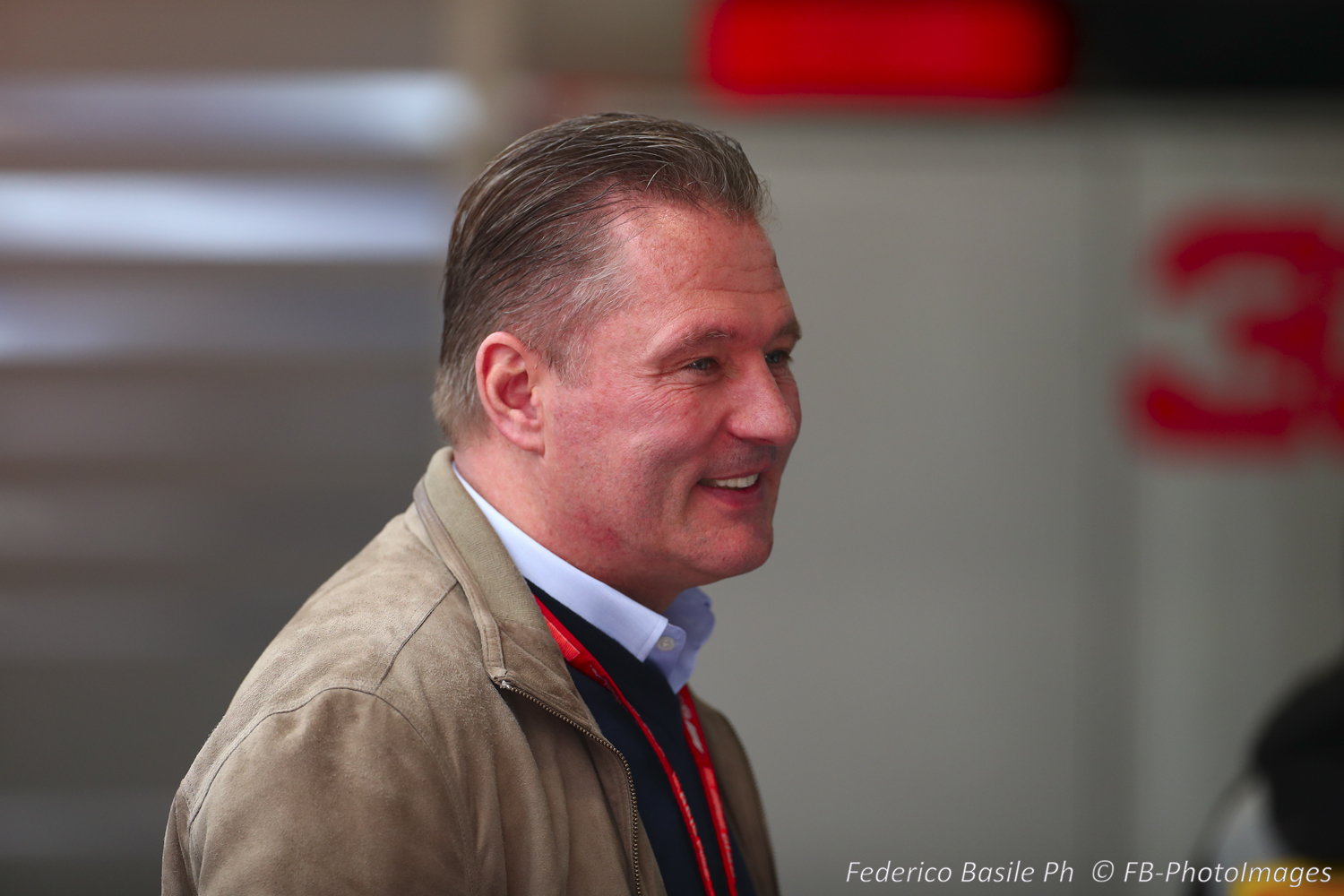 (GMM) Max Verstappen’s father (shown above) and co-manager is happy about the latest developments at Red Bull.

Earlier, it emerged that Verstappen actually possesses an ‘exit clause’ in his current contract that may allow him to leave Red Bull at the end of the year.

However, Red Bull is not only fully competitive in 2021, the team is now aggressively pushing forward with its plans to operate its own Honda-based engine program – to be headed by key Mercedes figure Ben Hodgkinson.

“I hear things like that from the team,” he added. “He (Hodgkinson) appears to be an incredibly good engineer with a lot of knowledge of the Mercedes engine. So that’s great,” Verstappen snr added.

The latest developments would seem to make it extremely likely that Verstappen, 23, will definitely be staying put at Red Bull beyond 2021.

“As long as we can compete for the world championship, I think it’s fine,” Max Verstappen’s father said.

However, Jos Verstappen is expecting his son’s battle with Lewis Hamilton to heat up significantly as they fight for the 2021 title.

“We don’t know how it will go, but when I look at the shoulder nudge they gave each other after qualifying at Imola, I think we know what we can expect,” he smiled.

“They are obviously two men who do not want to be beaten by the other, especially when it is going to be more and more about the championship,” Jos Verstappen added.

“I think it will be a tough and great year.”

As for whether it is Verstappen’s Red Bull or Hamilton’s Mercedes with the performance edge, Jos commented: “Toto Wolff keeps shouting that Red Bull is the best team, while Christian Horner says Mercedes is the favourite.

“In the end, we are better on one circuit and Mercedes is better on the other. The fact that we can theoretically win every race is what matters, but it also brings more pressure,” he added.