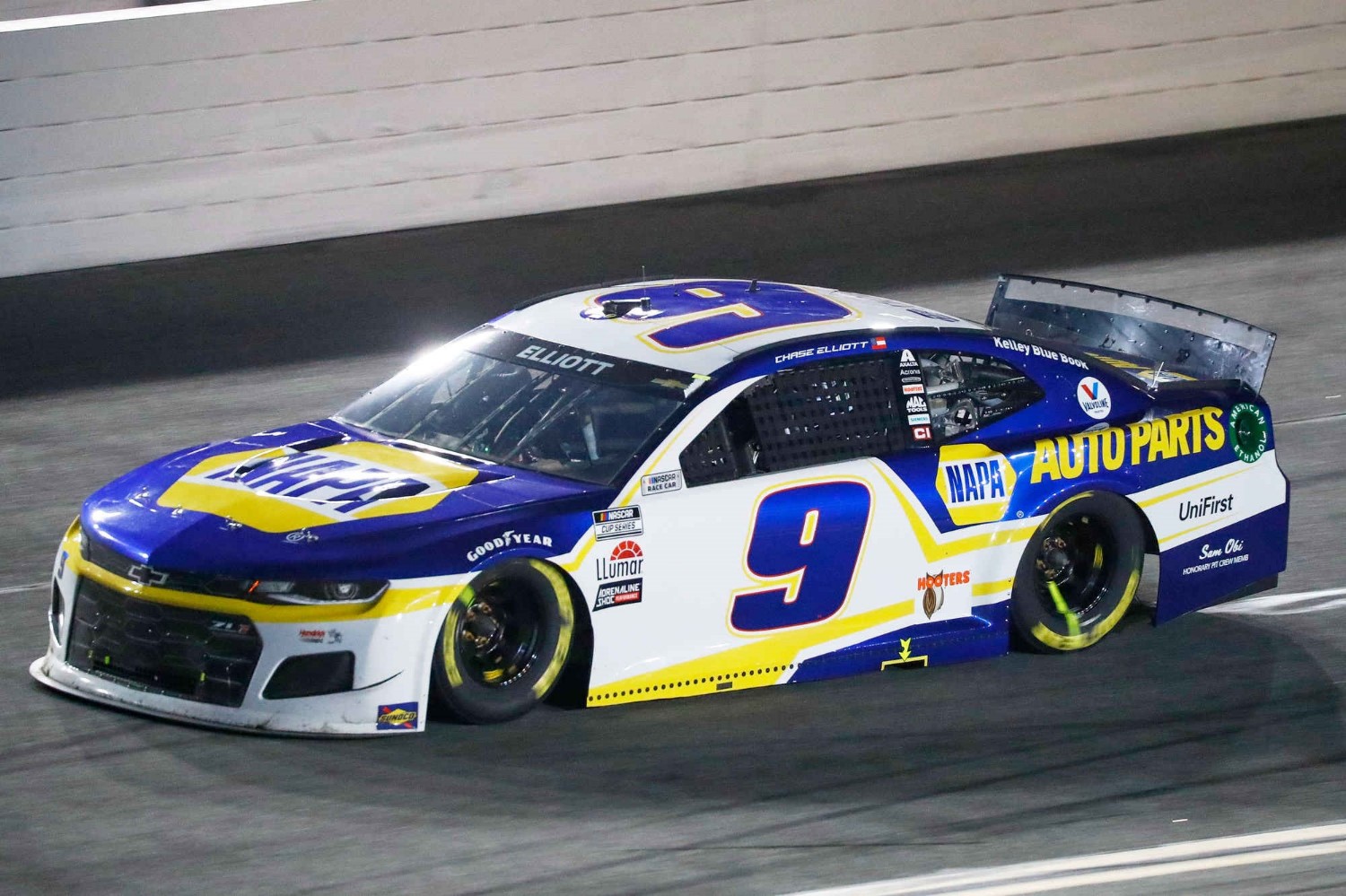 Adam Stern from the Sports Business Journal is reporting that NASCAR spoke to teams about the number placement for the 2022 season, and it will likely be moved from the center of the door toward the rear wheel.

The announcement could come within the next few weeks.

.@NASCAR‘s review with teams of the potential number switch is in the final stages, and barring a late change, it’s likely that the decal will be moved, specifically , [rearward close to the rear wheel], starting next season, per sources.

➖ An announcement could come within weeks. https://t.co/2bfGAQVDaU

NASCAR teams have been informed that moving car number decals from the center of doors would result in added sponsor value, sources say, increasing expectations that a change will be made after this season.

Sources said that the results, shared with the teams in the last few weeks, showed that they would get more value by moving the number forward or backward, with the least value coming if it was left in the center of the door. Theoretically, teams also could shift the number to the car windows by shrinking them, which would allow for even larger sponsor branding on the side of the cars, although that is not under active consideration because NASCAR wants to leave big numbers somewhere on the side of the car.

It’s not yet clear whether the majority of teams favor moving the number forward or backward.  However, sources say there has been some recent momentum around the idea of moving it forward instead. Teams and NASCAR are expected to make a final decision by early summer.  Sports Business Journal

NASCAR’s Race Team Alliance has ordered a study from Nielsen on the potential value to sponsors of moving car number decals, sources say.

Now, sources said that the teams have paid Nielsen to examine how much more value sponsors would get if the decals were moved from the center of the door. It is expected that the RTA will share the results of the study with NASCAR. It is unclear if NASCAR has undertaken any of its own research on the decal placement, but the RTA ordering the study suggests that it is the side most interested in a potential change.

Some teams think that moving the decal — to get sponsors more media exposure — could help their efforts to sell and retain deals. Sources said that no final decision on whether to move it, or to where, has yet been made, but one is expected by early summer. Sports Business Journal