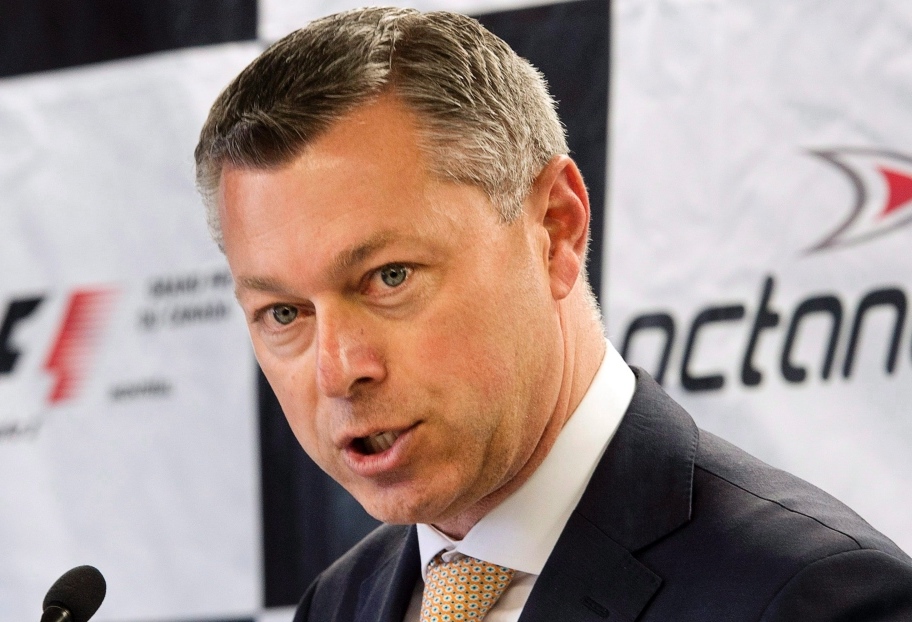 (GMM) Canadian GP organizers couldn’t afford to push ahead with a Formula 1 ‘ghost race’ this year.

Ultimately, it was governments’ insistence that F1 personnel spend 14 days in quarantine that made racing in Montreal impossible for the sport in 2021.

But promoter Francois Dumontier (shown above) said even a spectator-free event wouldn’t have worked.

“I couldn’t open a room and light it up without having someone to occupy it,” he told Le Journal de Montreal. “It was impossible for us to do it without the presence of spectators.”

Dumontier also played down rumors that Canada could have been permanently stricken from the sport’s calendar if the two blank years – 2020 and 2021 – were not tacked onto the end of the existing race contract.

“I am not a party to the contract between Formula 1 and the backers,” he insisted.

“So I’m not in a position to tell you if, as some have claimed, the race was in jeopardy if it was not extended for two years.”

The most important thing, Dumontier said, is that Montreal will be back on the F1 schedule eventually.

“Other cities around the world are willing to pay more for the rights,” he said.

“But this is the oldest grand prix outside of Europe, and Liberty Media – which is based in the United States – is very keen on the North American market and on Montreal.”