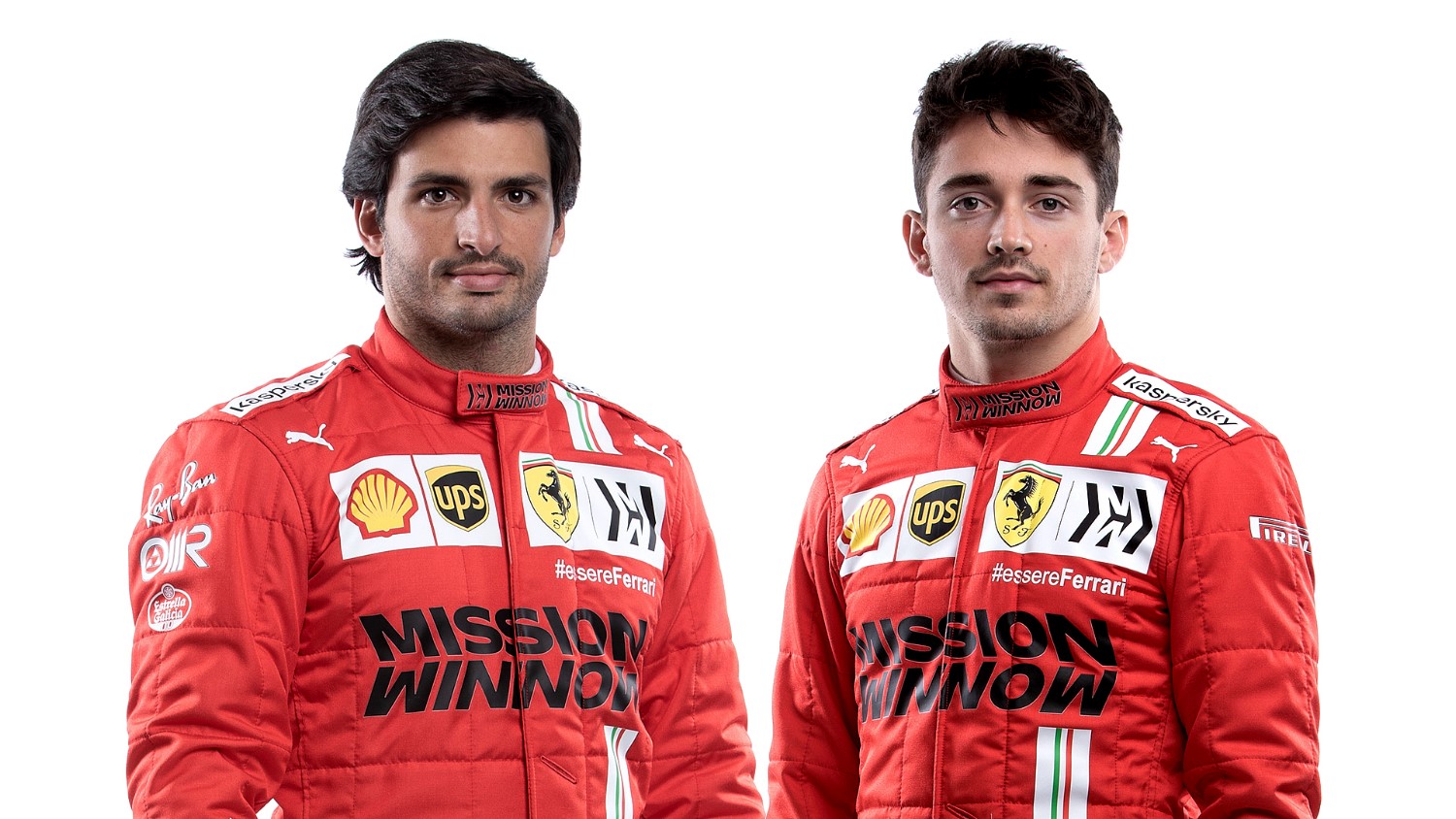 (GMM) Ferrari is likely to keep its current driver lineup for “years to come”.

That is the prediction of former F1 driver Mark Webber, who admitted to Speed Week that he came “very close” to moving to the Maranello based team in 2013.

Leclerc told La Stampa newspaper that Sainz, although still getting up to speed in red, is “very fast”.

“The future is in our hands,” the 23-year-old Monegasque added.

Australian Webber agrees: “I’m pretty sure Ferrari will keep these two drivers for years to come.

“They need stability, and if they want to achieve that, then the Leclerc-Sainz alliance has to work.

“They have understood that a team is one unit and I see Carlos as the right man for the job. We’ll have to wait and see if he can storm the Leclerc fortress, but you never know.

“He’s had a solid start and could well give Charles a headache,” Webber added.

However, Webber thinks Spaniard Sainz also risks getting a headache.

“Formula 1 is tough enough, but every Ferrari driver suffers because in Italy Ferrari isn’t a racing team, it’s a religion,” said the 44-year-old.

“The driver is always under the magnifying glass and if things don’t go well, he is quickly criticized – because the car is never the problem,” he said.