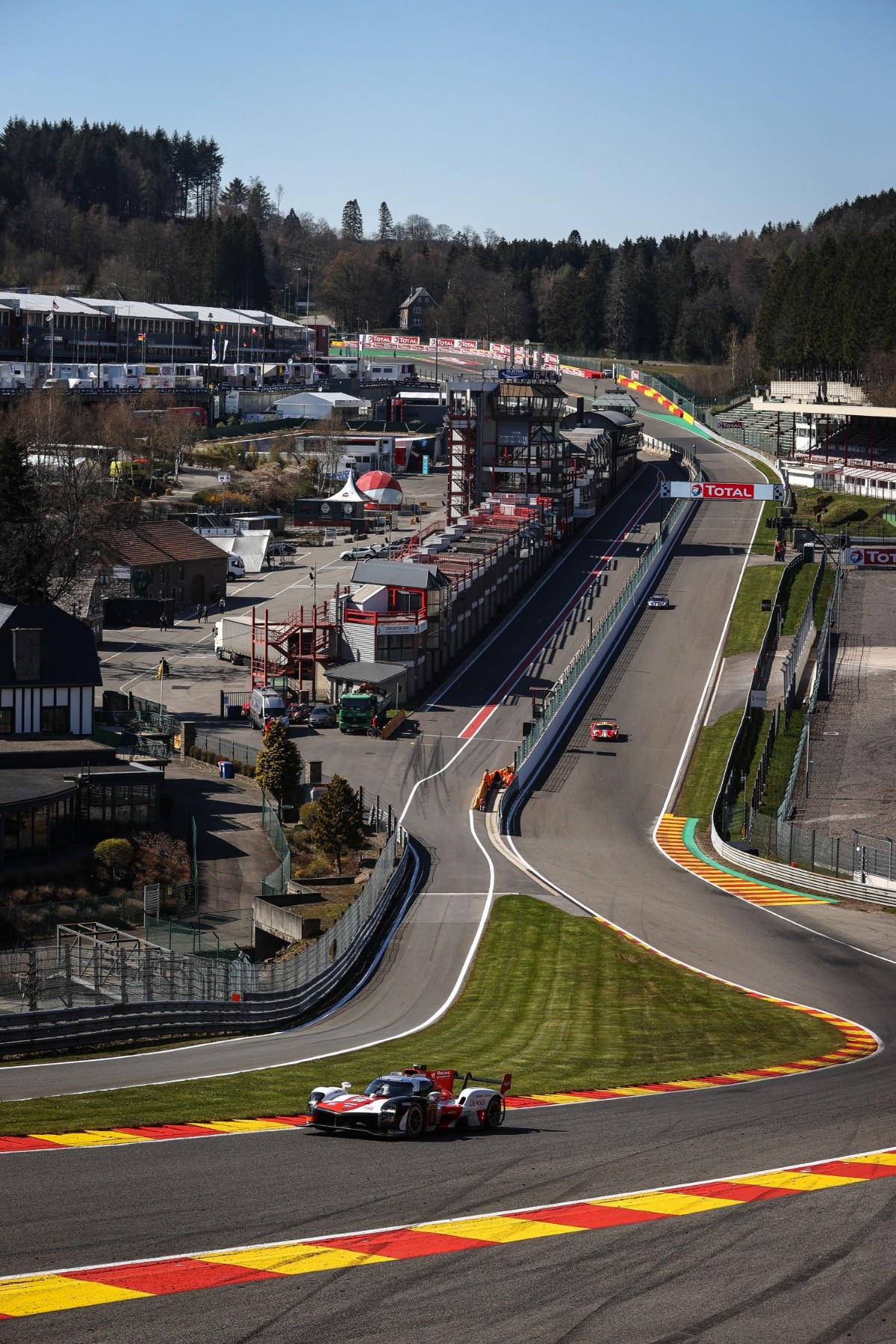 Andre Negrao set the fastest time of the 90-minute 2nd practice session for the 6 Hours of Spa on Friday morning at the wheel of the Signatech-run Alpine A480 of 2m03.396s, around seven tenths up on Thursday’s fastest time.

Alpine’s car is not really a Hypercar, but really a grandfathered LMP1 car allowed to race in the Hypercar class.

After another 90 minutes of running here are the key moments:

LMGTE Pro
•    No.51 AF Corse Ferrari entry of James Calado and Alessandro Pier Guidi take over at the top with an early session 2m13.552s lap by Calado good enough
•    No.91 Porsche GT Team 911 RSR – 19 of Richard Lietz and Gimmi Bruni places second just 0.2s off the Ferrari
•    The second AF Corse Ferrari of Miguel Molina and Daniel Serra places third with No.91 Porsche of Jani and Estre fourth with all just covered by 0.6s.
•    No.63 Corvette Racing entry of Oliver Gavin and Antonio Garcia sees disrupted session with reduced running and places fifth in class

LMP2
•    Filipe Albuquerque continues to be the benchmark in LMP2 for United Autosports USA as he sets a 2m03.733s lap to go 0.35s faster than his Thursday best
•    Second is the No.26 G-Drive Aurus 01-Gibson as Nyck de Vries is the only other driver to get below the 2m04s mark in LMP2
•    Inter Europol Competition are third as Alex Brundle’s early best of 2m04.230s boosts WEC full-season rookie team

LMGTE Am
•    No.77 Dempsey Proton Porsche heads the 12 car LMGTE Am class with Jaxon Evans peaking on a best lap of 2m14.170s. He shares with Matt Campbell and Christian Reid this weekend
•    Second is the No.54 AF Corse Ferrari as Francesco Castellacci sets best lap of 2m14.222s
•    Ferrari third as well with No.60 Iron Lynx car driven by Claudio Schiavoni is 0.2s in arrears