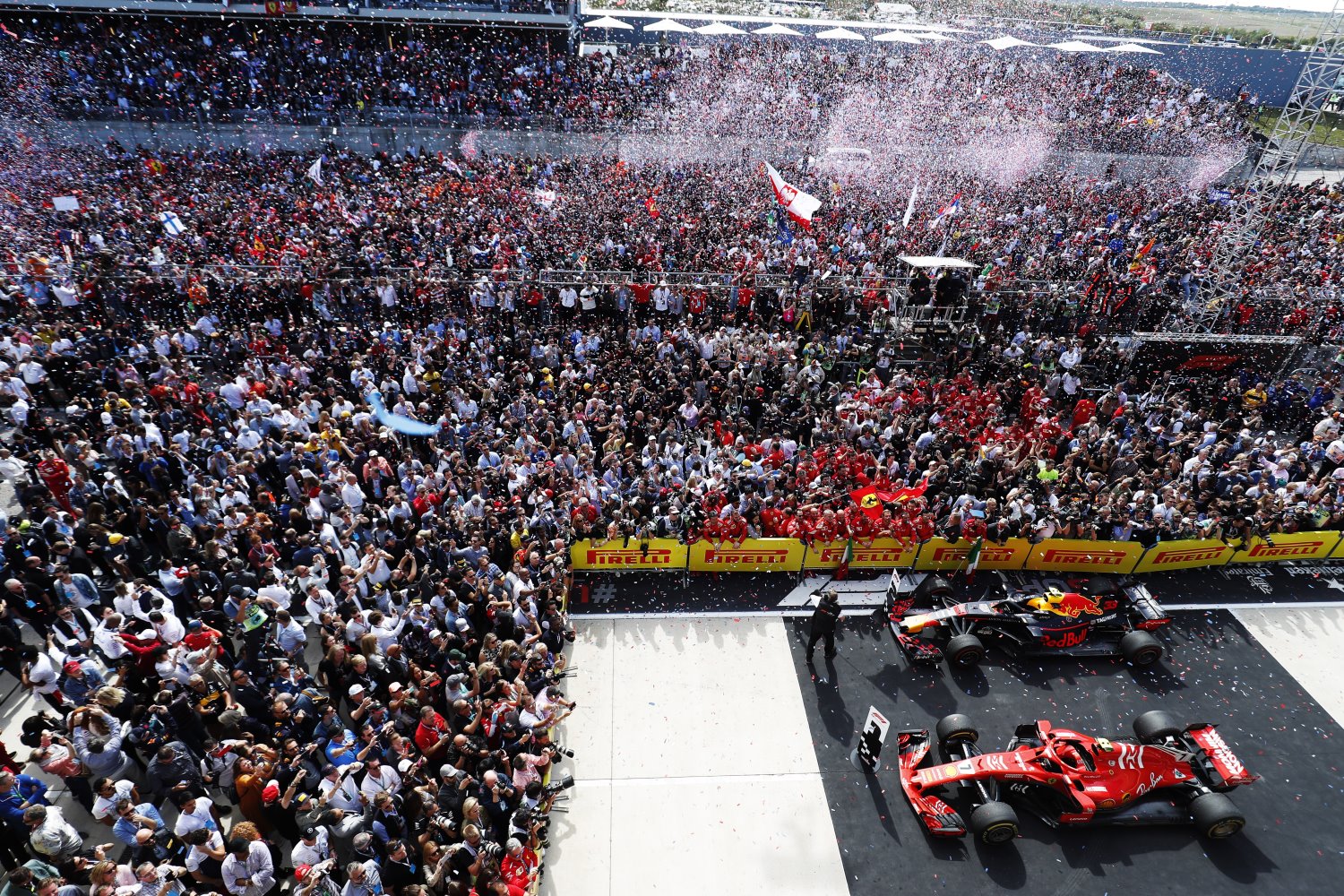 After announcing tickets were going on sale Wednesday for the Austin F1 race, we’re finding that about 97% of the tickets have already been sold – all General Admission, Suites, Paddock Club passes, Main Grandstand, Turn 1, and Turn 12 are sold out, with a smattering of a single seat in Turn 19 – obviously, due to a huge pent-up demand.

Only the distant section, Turn 9, had about half its seats still available.

Following last year’s cancellation, the United States Grand Prix will take place at Circuit of the Americas with fans in the grandstands as tickets for the race weekend of October 22-24 are now on sale.

The race was one of the casualties of the coronavirus pandemic in 2020, as the Formula 1 season centered on races in Europe and the Middle East. But North American fans will be returning to races this year with both the US and Mexico City races.

The US race will take place in the autumn, when it’s expected travel between the United States and United Kingdom could be permitted, given the two countries’ current rates of vaccination.

At Circuit of the Americas, new grandstands will be in place in 2021 to ensure more fans can see the race. These are centered on the penultimate corner, turn 19. These will increase visibility of the final sector at a track that already offers some of the best views on the Formula 1 calendar.

A grandstand at Turn 1, on the crest of the 133-ft incline from the starting line, offers panoramic views of almost the entire circuit. While the grandstand at Turn 12 has visibility of 15 of COTA’s 20 corners, making it one of the best grandstands to watch any race in the world.

The race will also see a return of live music concerts after each day of racing. In 2019, Pink, Imagine Dragons and Kool & The Gang were among the acts to entertain the crowds after the racing sessions, and while 2021’s acts are yet to be confirmed, entry for the concerts is included in the price of a race ticket.