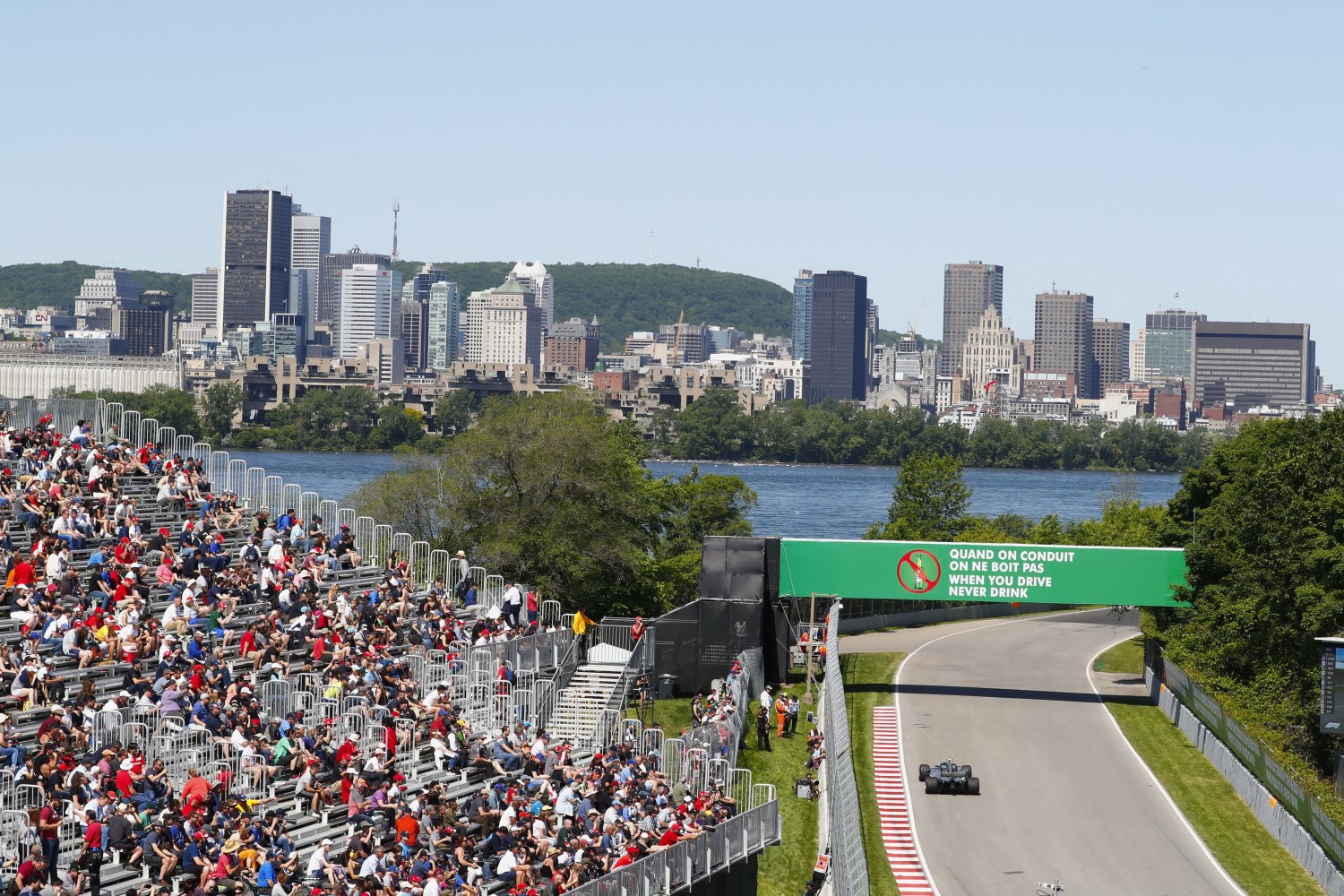 Bell has signed a deal to buy the promoter of the Formula 1 Canadian Grand Prix in a move it says will bring financial stability to the race.

Financial terms of the agreement for Montreal’s Octane Racing Group Inc. were not immediately available.

The Canadian Grand Prix was cancelled for the second year in a row earlier this week due to COVID-19 health measures, but officials also announced that a contract to hold the race in Montreal has been extended by two years.

The extension secures the race in Montreal through 2031.

Bell says it will ensure that tickets sold for the 2020 race will be valid for the 2022 Canadian Grand Prix or refunded if ticket holders prefer.

Bell Media’s sports networks TSN and RDS have been Formula 1 partners and announced last year an extension of Formula 1 World Championship broadcast rights in Canada until 2024.

This report by The Canadian Press was first published April 30, 2021.