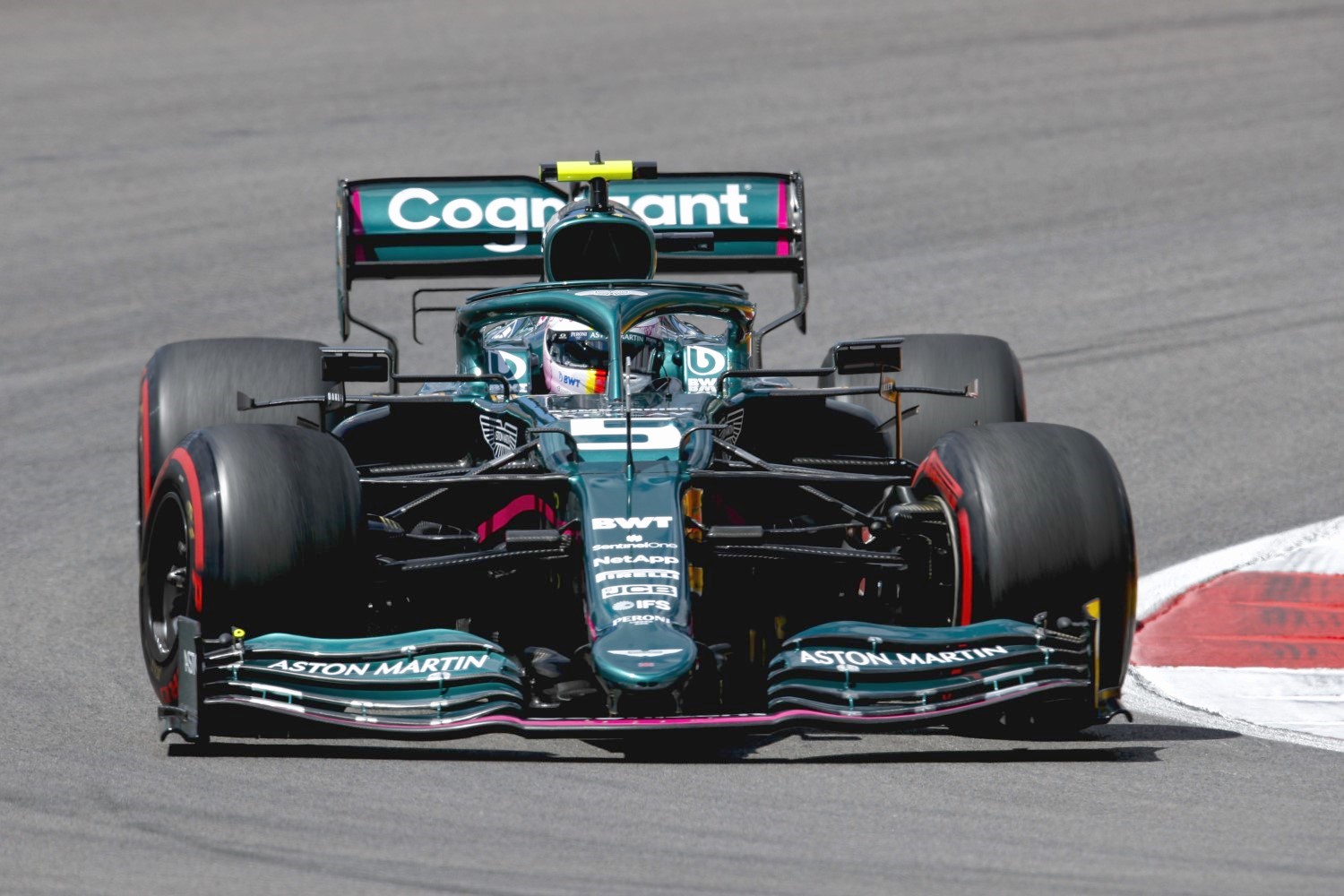 (GMM) Sebastian Vettel says he is not bothered that only his teammate got to drive the latest specification of Aston Martin’s 2021 car at Portimao.

The quadruple world champion revealed on Friday that Lance Stroll, the son of billionaire team owner Lawrence, “has a slightly different specification this weekend, which was clear in advance”.

It has emerged that the main car update used by Canadian Stroll is a new floor.

Some suspect Vettel was upset to have been overlooked, but Silverstone based Aston Martin reportedly has an internal rule prioritizing the driver with the most points.

“It’s perfectly fine that Lance got the parts,” the 33-year-old insisted on Saturday.

“The guys are really working hard to improve the car. We have to think in small steps,” Vettel insists.

Ultimately, with his older specification car, Vettel was actually considerably faster than Stroll in qualifying. In fact, the German’s run into Q3 was his first top-ten qualifying for nine full months.

“I don’t know if the knot has broken, I just felt more comfortable in the car. Suddenly the car did what I wanted.

“I was finally able to relax and let my feelings guide me again,” Vettel added. “I cannot think so much when I drive. The more I can let my gut speak for me, the better it is.”

Therefore, Vettel continues to brush aside the criticism – and the speculation that he may not even make it all the way through the 2021 season.

“I still want to prove to myself that I can do what I want to do, what I used to do and in a way that I can be happy,” said the 33-year-old.

“As long as I still feel the will to compete, I’ll be here,” he told Spain’s AS newspaper. “If that changes, I won’t be. It’s that simple.”