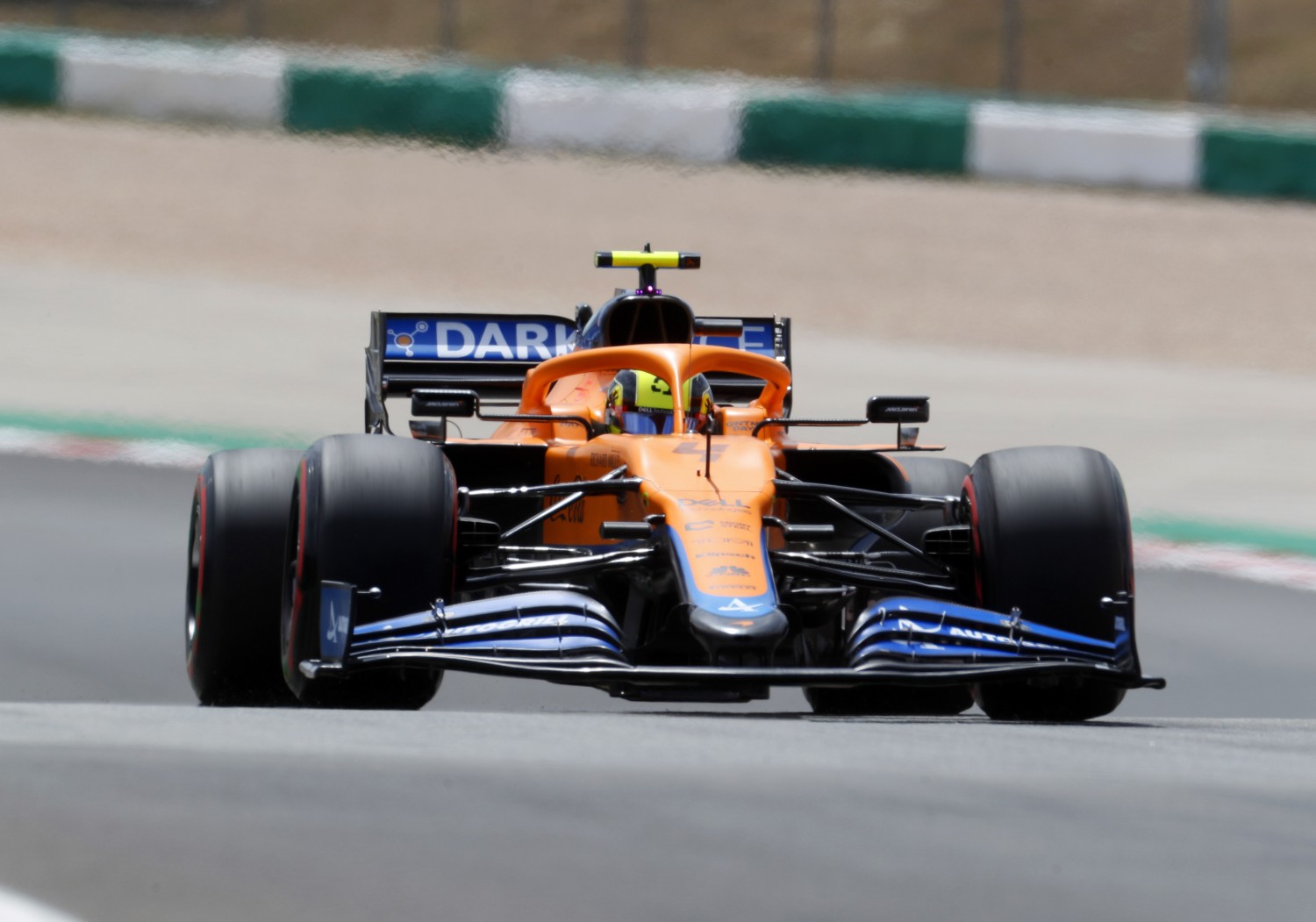 During qualifying, Lando Norris’ engineer was heard to tell the British driver on the radio not to do Max Verstappen “any favors” as the Red Bull driver closed in behind him.

“Very sporting on the part of the Mercedes management,” Marko told the Austrian broadcaster Servus TV afterwards, hinting at a link between the radio call and McLaren’s relationship with its new engine supplier.

Afterwards, Norris (shown above) was asked about what ‘favors’ his engineer had been talking about, and the 21-year-old replied: “Just to keep him out of the slipstream, I guess.

“I don’t know what I did wrong,” Norris added. “I let him pass on the far right of the other side of the track. I did my best to get away from him.”

However, Marko repeated his concerns about the McLaren radio call in conversation with Germany’s Sport1.

“The radio message to Norris could well be understood as an invitation to destroy Max’s lap,” said the Austrian.

“In any case, I find it difficult to believe that McLaren would have said something similar to Norris if it was Lewis Hamilton behind him.”

When asked if he wanted to comment on Marko’s remarks, McLaren boss Andreas Seidl insisted: “No.”

However, he did want to “make it clear that we drive for ourselves. Not for anyone else”.

“Our goal is to get as far ahead as possible – that’s all,” Seidl added. “I think it’s normal to not want to give someone a slipstream. Qualifying is about your own lap time, without help.”

Anyway, Marko said he has bigger concerns after Verstappen was easily out qualified by both Mercedes cars on Saturday.

“What worries me more is our speed on the medium tires. We are not competitive on them,” he said.

“We hope this changes with full tanks, because the tires will warm up in a different way.”