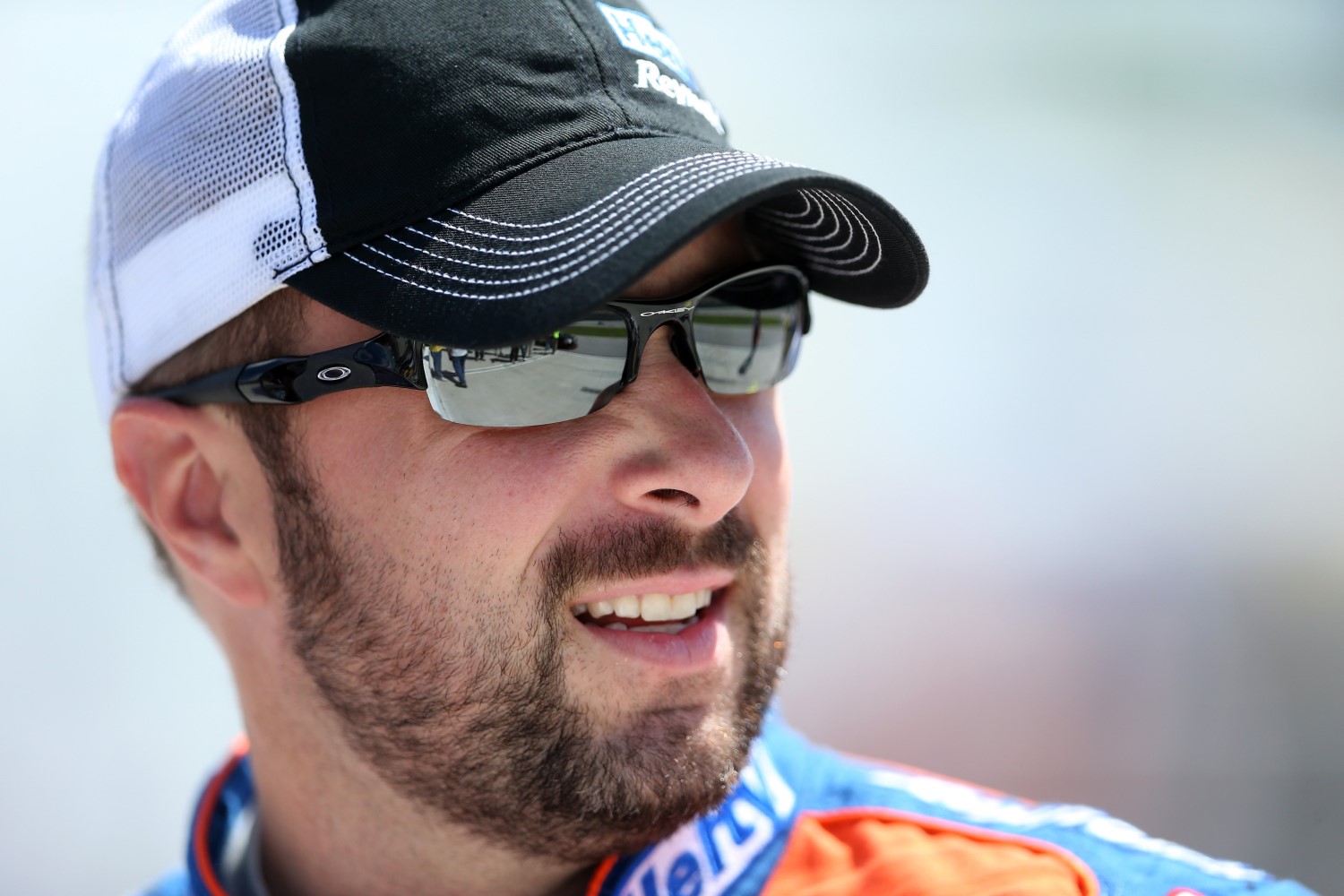 His body was sent to Virginia Department of Forensic Science in Roanoke for an autopsy.

No cause of death has been provided, and McClure was active on social media as recently as Saturday.

McClure raced in NASCAR for 14 years between 2003 and 2016, primarily in NASCAR’s second tier Xfinity Series. McClure competed in three races in the top tier Cup Series in his career.

“We are saddened to learn of the passing of former driver and owner Eric McClure. NASCAR extends its deepest condolences to Eric’s family and friends,” NASCAR said in a statement.