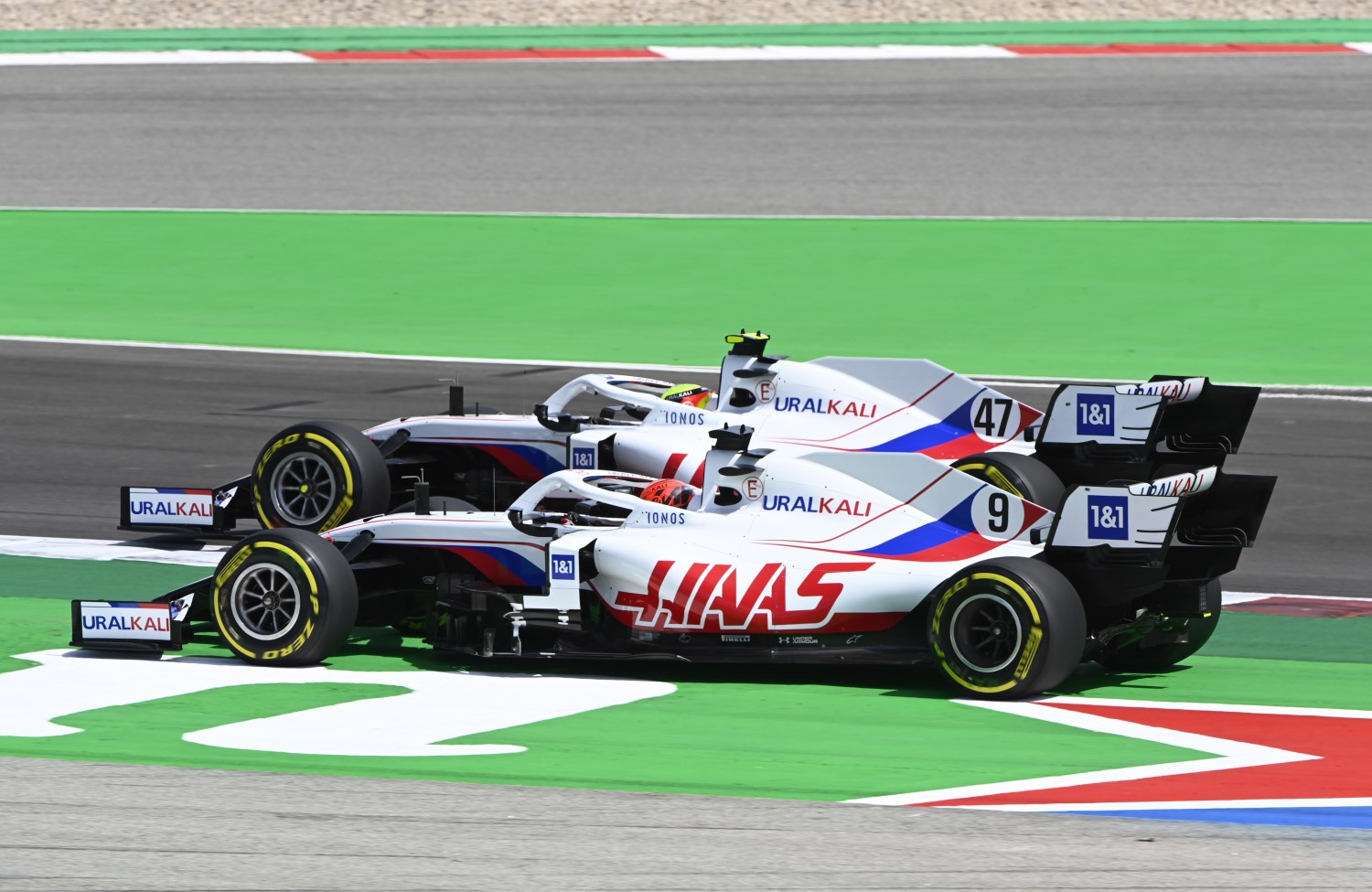 (GMM) Mick Schumacher is “completely” showing up his fellow rookie teammate in his first season of Formula 1.

That is the view of Nico Rosberg, although Mick’s uncle Ralf also had high praise for his 22-year-old nephew.

“That was zero points with an asterisk,” said Ralf.

“It’s a pleasure to watch him,” added the former F1 driver after Portimao, where 22-year-old Mick impressed by overtaking Williams’ Nicholas Latifi.

As for 2016 world champion Nico Rosberg, he said of Schumacher’s performances so far in 2021: “Mick is doing a great job and beating his teammate completely.

“He put pressure on Latifi in an inferior car and even overtook him.”

On the other side of the coin, Schumacher’s teammate Nikita Mazepin is continuing to struggle – and even added the first FIA penalty point to his super license for holding up Sergio Perez.

Perez called the under-fire Russian an “idiot”, but Mazepin’s Haas team boss Gunther Steiner insisted: “It wasn’t on purpose and in the end nothing happened.

“We all know that Nikita is now seen as the bad boy of Formula 1, but the radio messages from the other drivers about him are also used by Formula 1 to attract more attention. So they’re happy to put them out,” Steiner added.

“Overall we are making progress,” Steiner continued. “We’re only in race three and Mick was better than Williams today, he knew exactly when to attack and in the end put so much pressure on Latifi until he made a mistake.

“This is a nice step forward for us.”