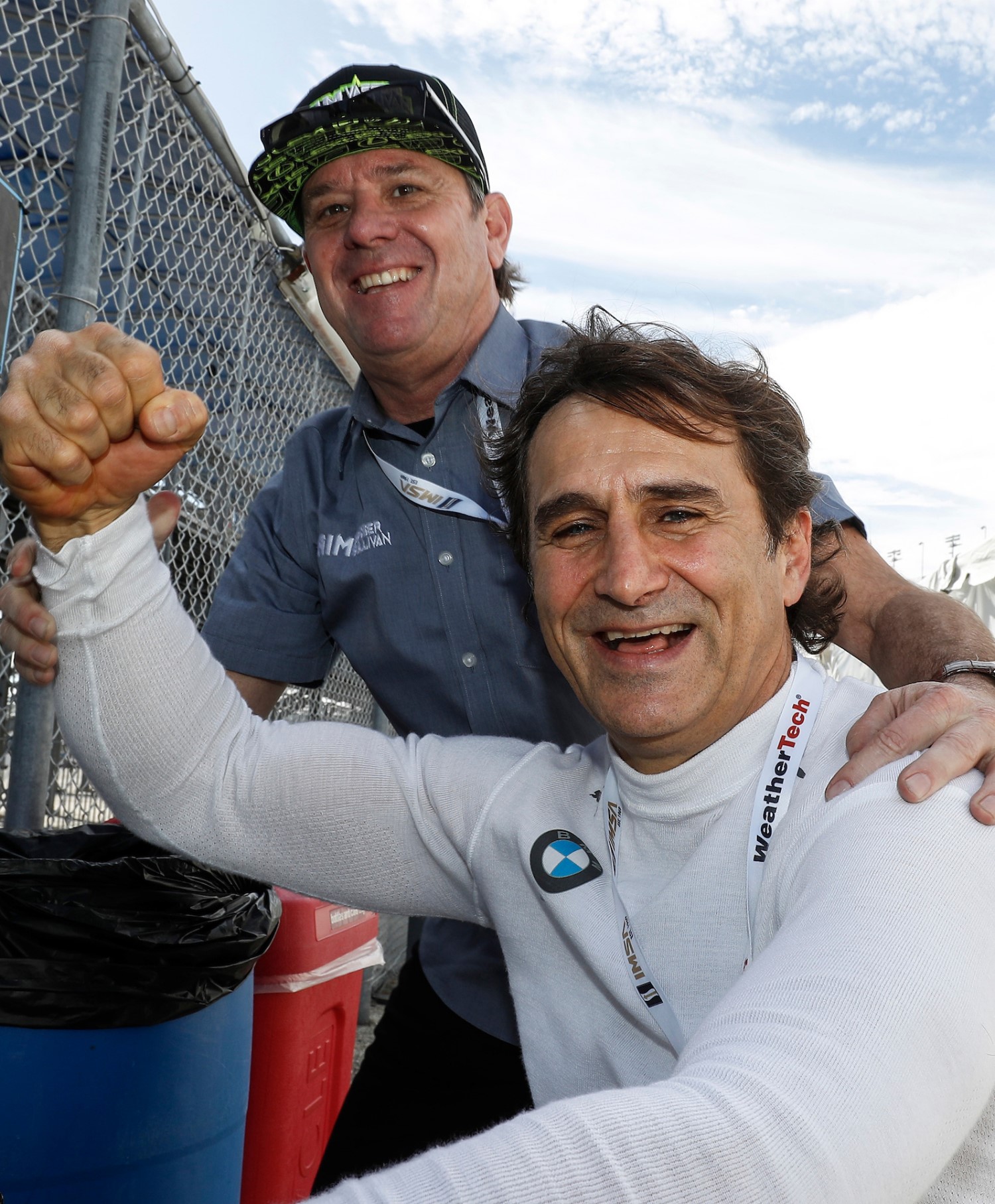 A new documentary titled “Alex Zanardi — Disability is all Relative” is about to make its debut on Amazon Prime.

Filmed in 2019 in partnership with BMW, Zanardi entered the 2019 Rolex 24 at Daytona in a factory BMW M8 GTE equipped with advanced hand controls designed to allow him to co-drive in an endurance race alongside drivers using more traditional controls. It was an exceptional feat of overcoming hardship, a pattern in the life of the exceptionally tough Zanardi. A documentary crew was there to capture the lead-up to the race, and that footage will be released this weekend as Alex Zanardi: “Disability is All Relative”.

The documentary, produced in partnership with BMW, will be released on Amazon Prime’s video service in the US this weekend.  His race at Daytona marked a triumphant return to American auto racing, the continent where he saw his greatest successes as a two-time champion in CART, and a late career debut as a professional, factory-level endurance racer, and he added Paralympic competition to his endeavors where the 54-year-old would go on to earn multiple gold medals in hand cycling. 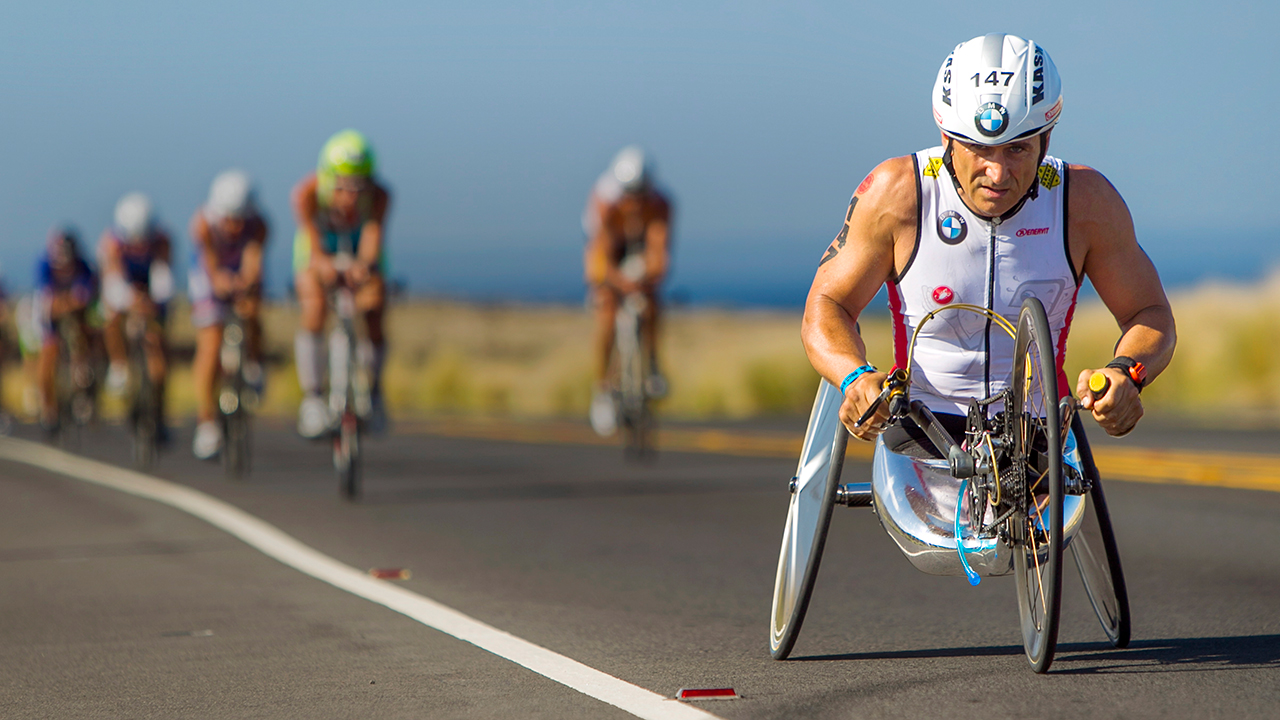 The documentary concludes after the 2019 event, meaning it does not touch on his latest recovery from a horrifying handcycling crash in Summer of 2020. However, it shows Zanardi’s legendary power of will at work, a reminder that few in history have ever been more prepared to recover from anything.

The film will be available in North America on Amazon Prime’s video service, where it is listed at 52 minutes. It will also air on Germany’s Sky Sports F1.