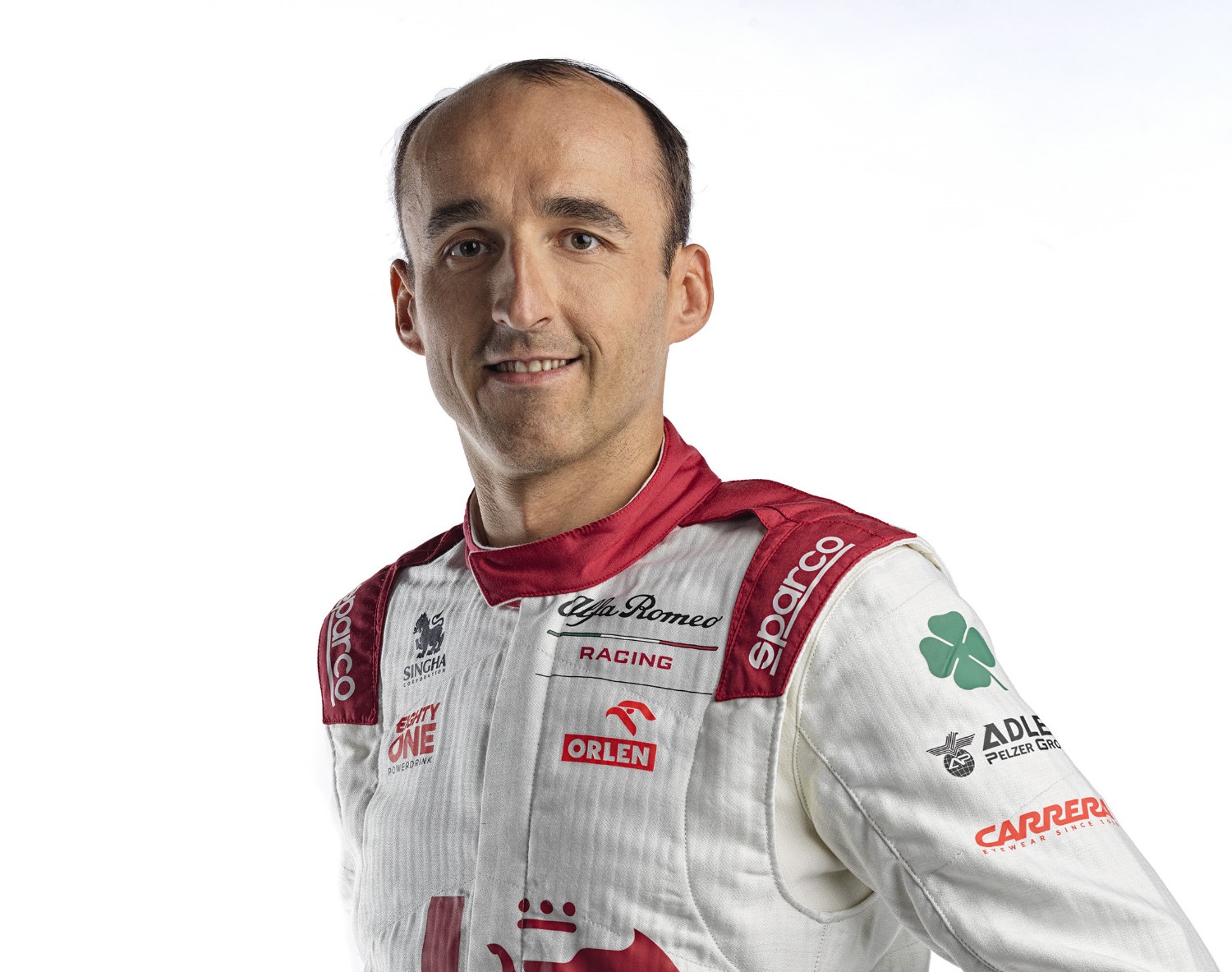 Robert Kubica, Alfa Romeo Racing ORLEN’s reserve driver, will return to the cockpit of the team’s C41 during this week’s Spanish Grand Prix’s first practice session and for the two of days of testing immediately after the race, when he will be the first driver in the team to try the new 18-inch Pirelli tires to be used in 2022.

Robert will be in the car in a venue that has made a huge impact on his 2021 already. Barcelona has indeed played a big role in the popular Pole’s busy start of the season: he drove there in the team’s first outing of 2021 in February and returned to Catalonia to win the European Le Mans Series season opener in April.

Armed with this knowledge of the circuit, Robert will take over Kimi Räikkönen’s car in the first practice session of the race weekend, on Friday, to contribute his experience and skill to the ongoing effort of the team in the 2021 season, before returning to the cockpit for each of the two days of testing with the 18-inch tires on Tuesday and Wednesday next week.

Frédéric Vasseur, Team Principal Alfa Romeo Racing ORLEN and CEO Sauber Motorsport AG: “It’s great to have Robert back in the car for his first practice session of the season and for the Barcelona test. Each time he gets in the car is valuable for us in order to tap into his extensive experience and get another perspective about the C41. His technical feedback will also be crucial in his runs with the 2022 tyres. We are in the middle of a very close fight in the midfield and every input from our talented pool of drivers can be the secret weapon that gives us that edge to move forward.”

Robert Kubica, Reserve Driver Alfa Romeo Racing ORLEN: “I am looking forward to being in the car again this Friday and next week. Having last driven the C41 in Barcelona in February, I am looking forward to seeing how much the car has progressed since – both in terms of upgrades and in the team’s understanding of the package. Driving a Formula One car is always a special experience and I’m looking forward to contributing to the team’s effort in the midfield battle. Also, getting to drive the new 18-inch tyres will be a new experience and the first taste of the new world that will come into being next year.”