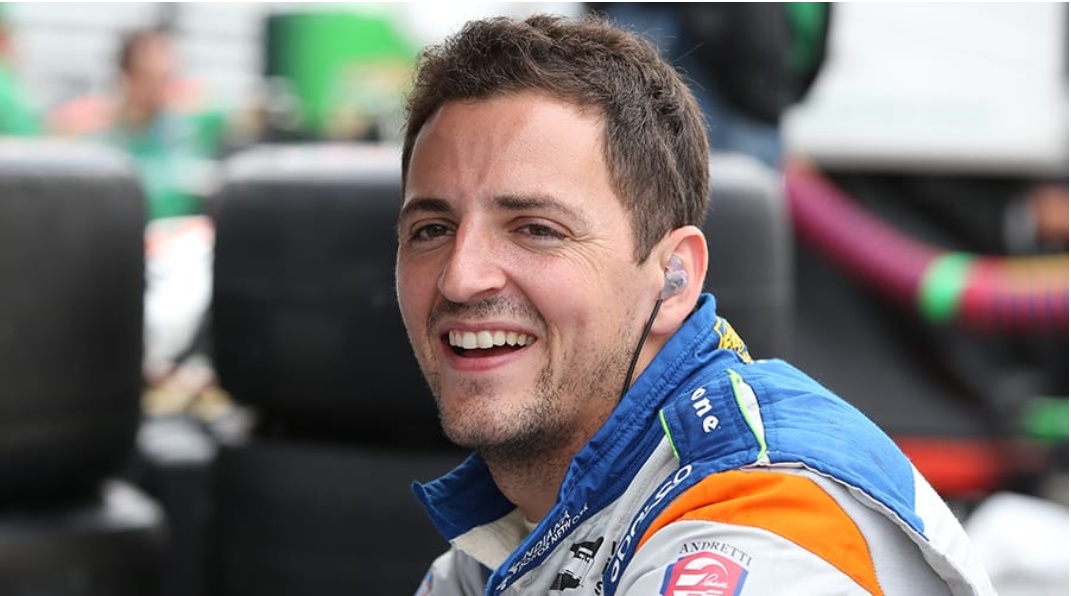 Andretti Autosport announced today that Stefan Wilson and new partner LOHLA SPORT will join the five-time Indianapolis 500 winning team for the 105th Running of the Indianapolis 500 to complete the team’s six-car lineup.

On the media conference that followed I asked Stefan what it would mean to the Wilson family if he were to win the Indy 500 given how hard his late brother Justin tried to win it.

Stefan has a real chance given he is driving an Andretti Autosport Honda, one of the strongest teams in the race.

“It would mean everything,” said Wilson.

“If this was just me, and everything I had to go through, I think I would have given up by now, but this is something I am chasing for him as well.

“It is not simply about winning for myself, it is wanting to win for the Wilson family. Winning it and dedicating it to him [Justin]. That’s what drives me and that has given me the determination to keep getting up off the mat and keep fighting to earn my place in this race.

“At the same time the people who have put their faith and trust in me like Don and Carolyn Cusick,” who are avid racing and golf enthusiasts and also shareholders in LOHLA SPORT. This program also represents the birth of Cusick Motorsports.

“When someone puts that level of trust in you, that level of support, it just makes you determined to make the most of it and to repay that trust.

“It is a big month, and I am giving it everything I got.”

Ironically, Justin would still be with us today if the IndyCars were carrying a Halo or Aeroscreen back in 2015 when he was killed at Pocono – a car part flying through the air hit him square in the helmet at over 200 mph.

“The Aeroscreen has already proven itself,”  said Stefan Wilson, “It does not matter what it looks like (some people have criticized its look), as long as another family does not have to go through what we went through.”