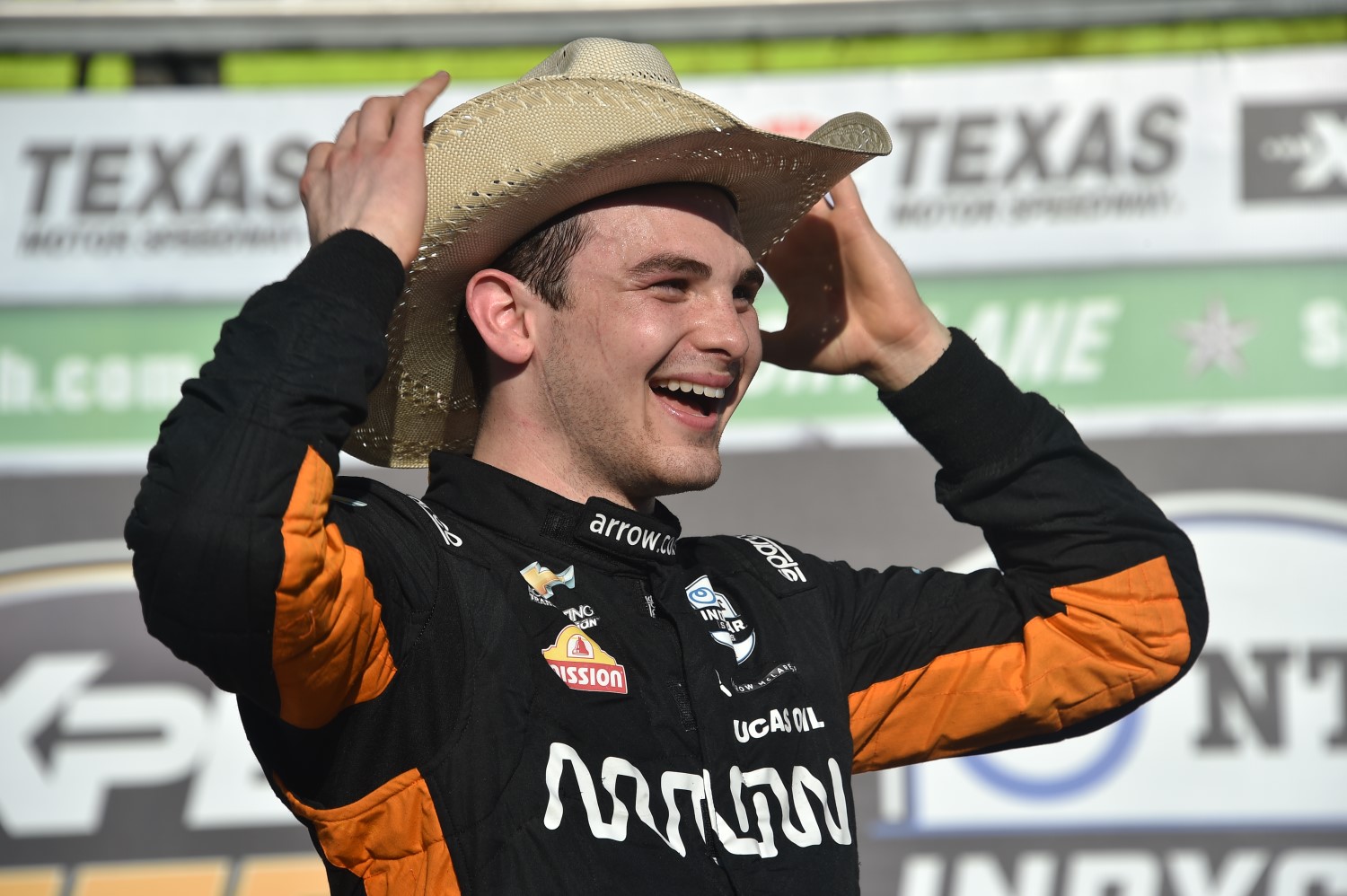 McLaren CEO Zak Brown says he “would love” to see IndyCar drivers getting a shot at Formula 1 and hopes rules can be tweaked to encourage test opportunities.

Formula 1 has not had a full-time convert from US since Sebastien Bourdais linked up with Toro Rosso for 2008, having won four successive ChampCar titles, prior to the reunification process.  Of course Bourdais was beaten badly by his teammate at the time, Sebastian Vettel, and his F1 career was short-lived.  That was also during the Bernie Ecclestone era when everything was done to make IndyCar drivers look bad.

Pietro Fittipaldi holds roles with Dale Coyne Racing in IndyCar and Haas in Formula 1 but opportunities for a competitive ride are zero.

Brown had promised his IndyCar driver Pato O’Ward a Formula 1 outing in this December’s rookie test if he secured a victory in 2021 – a feat that occurred during Sunday’s second race at the Texas Motor Speedway.

Speaking before O’Ward’s maiden victory Brown outlined a wish to see IndyCar drivers have a crack at Formula 1 – and hopes regulations can be facilitated to help any transition.

“I think that now we have such limited testing that it’s very difficult to take a risk with bringing on a driver that you think could have the caliber to be a Formula 1 driver but doesn’t have the time or track knowledge,” he said.

“I think IndyCar is recognized as one of the best championships in the world, and so when you see a talent like Colton Herta, Pato O’Ward who drives for us in IndyCar, I’d love to see those drivers get a shot to compete in Formula 1. But I think we need to give them more seat time.

“One of the things I would like to see – and I don’t have a set number in mind, I don’t know if it’s three times a year, maybe it’s five times a year – is mandatory FP1 where you have to put in a young driver.

“If we could get someone like Colton or Pato some testing time, some FP1s then I think you could better take decisions which would create new opportunities.

“So younger, exciting drivers would help in… And it’s not just in the North American marketplace, but IndyCar obviously breeds extremely good racing drivers, and I think that creates excitement, it would help with the US market and the young driver market.”