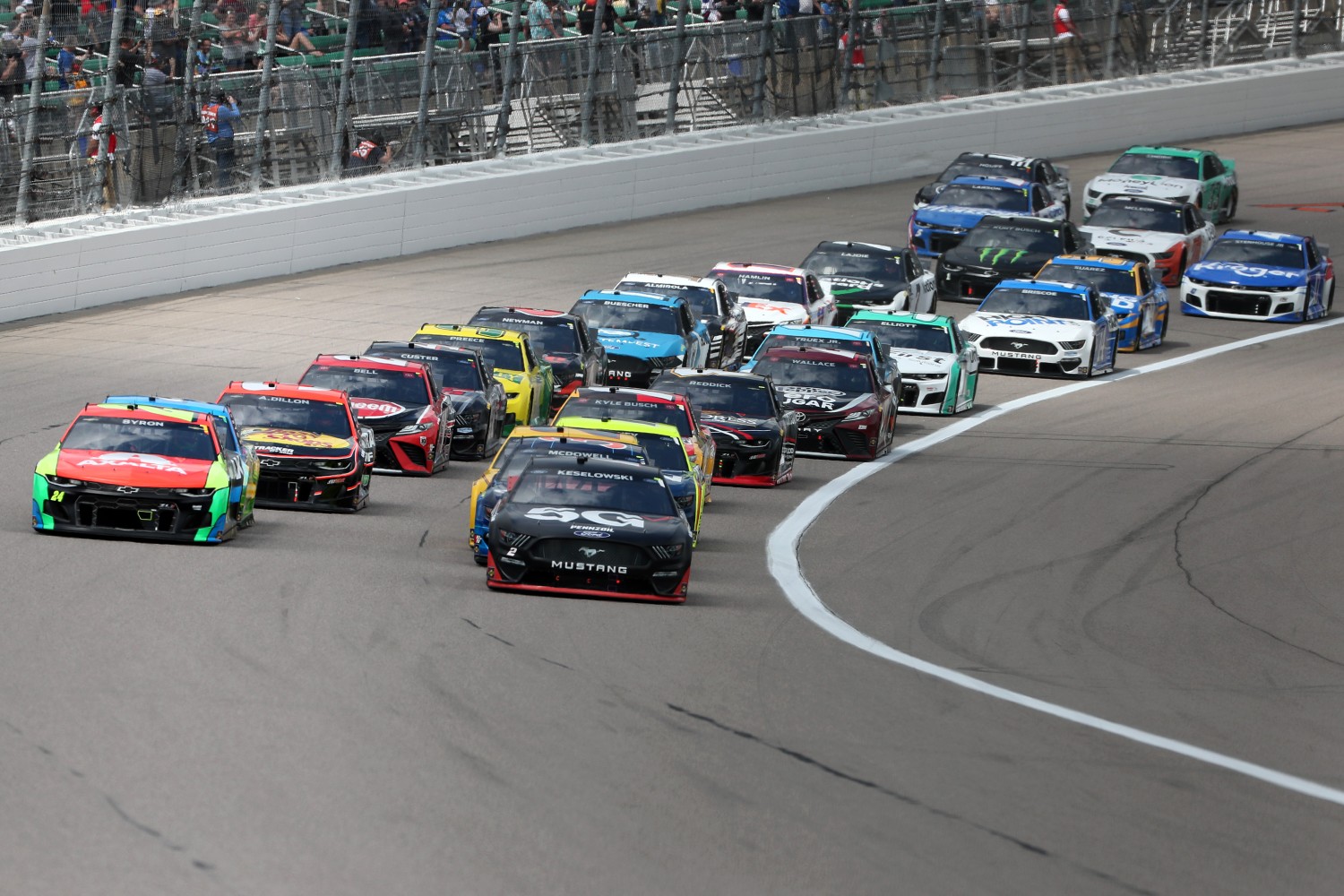 Each team’s crew chief was fined $10,000 after their cars were found with a single unsecured lug nut following Sunday’s Buschy McBusch Race 400. Those infractions fell under the heading of Section 10.9.10.4 in the NASCAR Rule Book.

NASCAR officials also announced Jonathan Stewart, listed on team rosters as an engineer for the No. 21 GMS Racing team in the Camping World Truck Series, has been reinstated after successfully completing NASCAR’s Road to Recovery Program. Stewart was suspended March 16 for violating NASCAR’s Substance Abuse Policy (Section 19) and Section 12.1, which outlines infractions and disciplinary action.

There were no penalties issued after Saturday’s Camping World Truck Series race at Kansas.