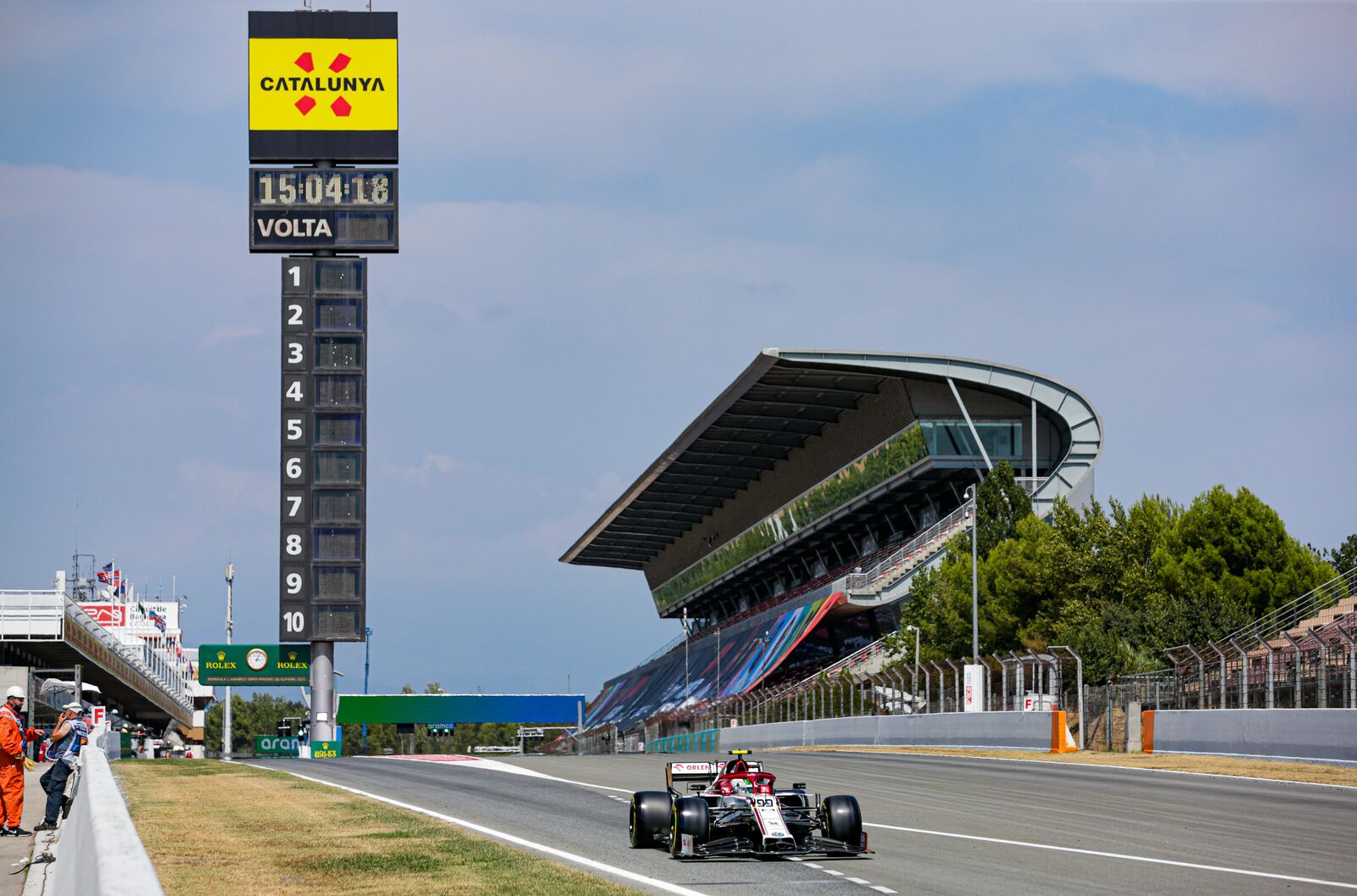 Circuit De Barcelona-Catalunya plays host to the Spanish Grand Prix this weekend, with the teams travelling across the border for the fourth round of the 2021 FIA Formula One World Championship.

The Circuit de Barcelona-Catalunya is this year celebrating its 30th anniversary, having opened its doors in 1991, as part of the city’s Olympics-focused revitalization. Located to the north of Barcelona the circuit is familiar to the Formula 1 paddock through its longevity on the calendar and its presence as a regular testing venue.

The circuit features a combination of low, medium and high-speed corners while for 2021 there has been a minor tweak to the layout for the first time since 2007, with the Turn 10 complex having been reprofiled. For the 2021 season the Spanish Grand Prix returns to its traditional May date, having been shifted to mid-August in 2020, due to the pandemic.

it unstintingly challenges both the mechanical and aerodynamic aspects of a modern racing car. As such, it can be an important barometer for performance across the remainder of the year.

Lewis Hamilton bolted from his pole position in his superior Mercedes and never looked back to win the Spanish GP in Barcelona over Red Bull Honda’s Max Verstappen by over 23-seconds. Only three cars finished on the lead lap, such was the domination of Hamilton.

Hamilton won from pole with a two-stop soft-medium-medium tire strategy. 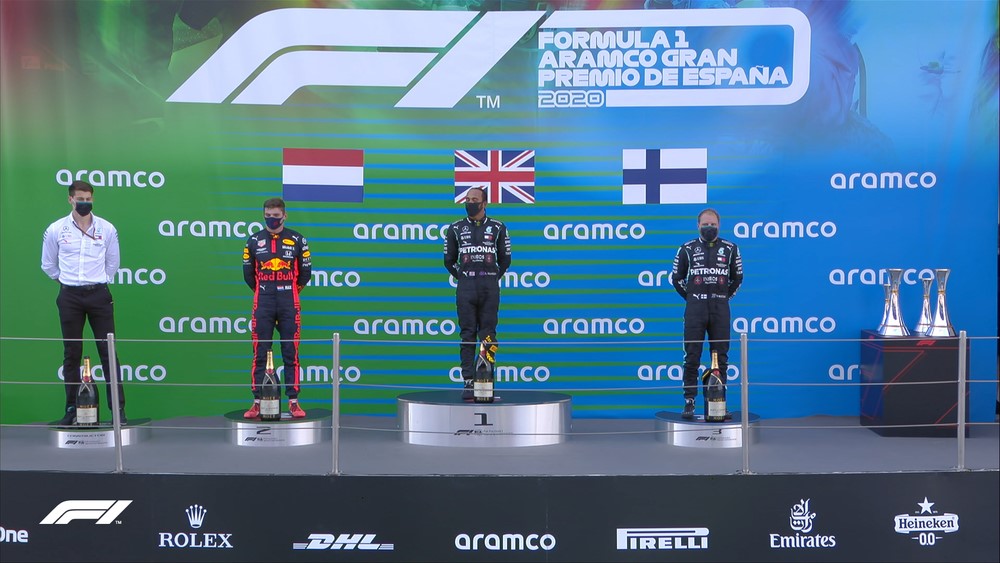 Hamilton Said: “This feels absolutely incredible. I was just in a daze out there, I didn’t even know it was the last lap in the end, that’s how in the zone I was. I can’t remember the last time I felt like that. It was really special and a real surprise after our recent tire problems. We brought all of our learnings from the previous weekend into this one and that enabled us to do well today. A fantastic effort from everyone in the team, I’m so grateful for all their hard work and for continuing to push, so a huge thank you to everyone at the factories. I got the perfect start, and then it was all about tire management. It was so hot out there and very demanding, but I was just focused on protecting the tires and bringing the car home. What an incredible result.”

The 1.1km main straight, where cars reach speeds of 300km/h (186mph), offers a good opportunity for slipstreaming, but the medium-speed Turn One right-hander makes it hard to out-brake a rival into the corner. Drivers immediately barrel into the right of Turn Two and the long, uphill Turn Three. With its slight elevation, a well-balanced car is critical here.

Drivers keep it pinned to the left of the straight to maximize the tricky Turns Four and Five. After the long right-hand bend, the track moves downhill and challenges drivers to find the blind braking point, while averaging around 160km/h (100mph) before braking hard into Turn Five.

Turns Seven and Eight are another tricky combination – the outside curb is notoriously tricky, especially in low-grip conditions. A good exit sets the drivers up for the climb to Turn Nine, where smoothly cresting the exit curb is vital for the 300km/h (186mph) straight down to the now-revised Turn 10 hairpin. With the aid of DRS, the run to Turn 10 is a potential overtaking spot.

Reaching speeds as low as 80km/h (50mph), this corner tests brakes, and it begins the low-speed and technical final sector. A short burst into Turn 11 means drivers can take this flat – if they’re brave on the curbs. 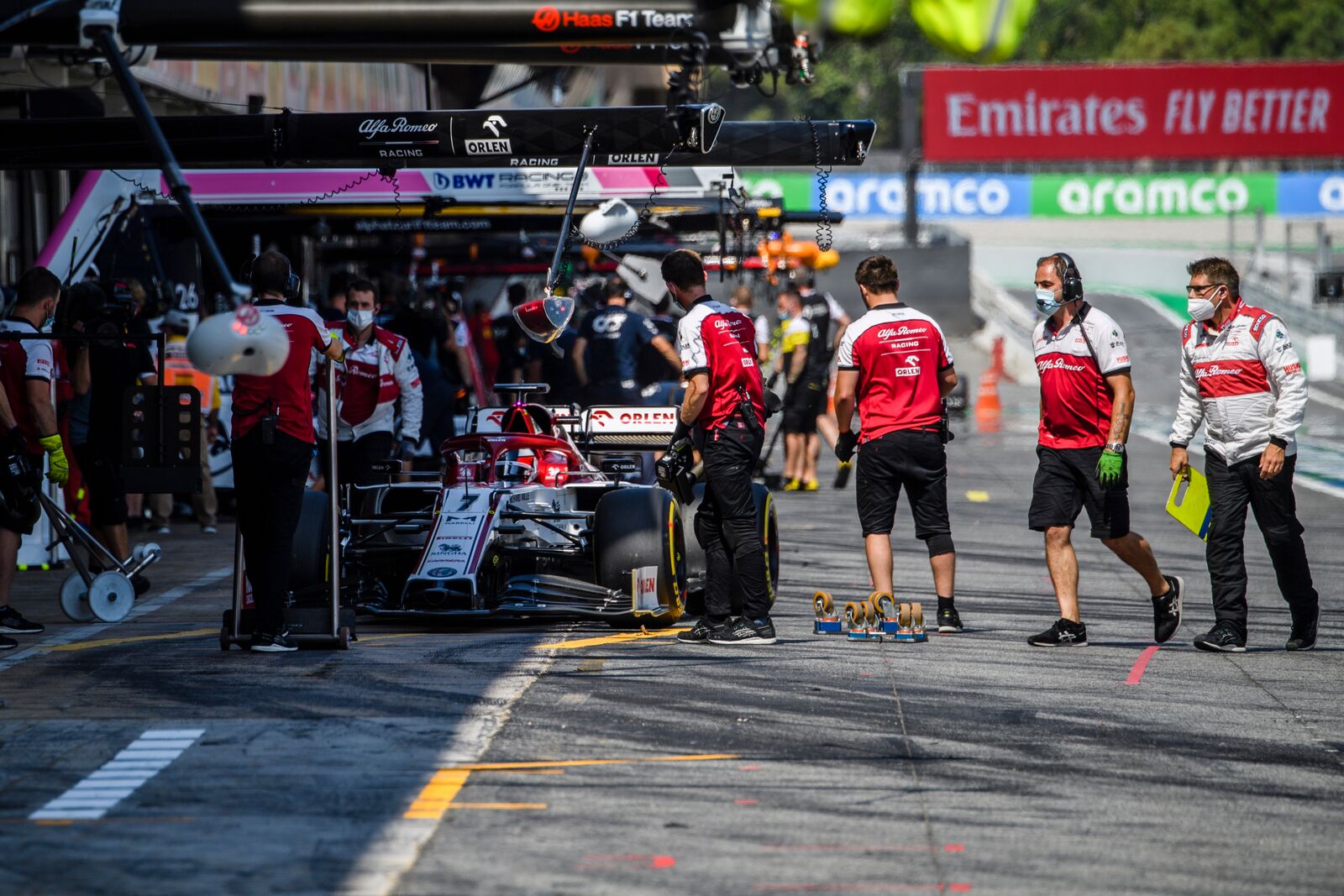