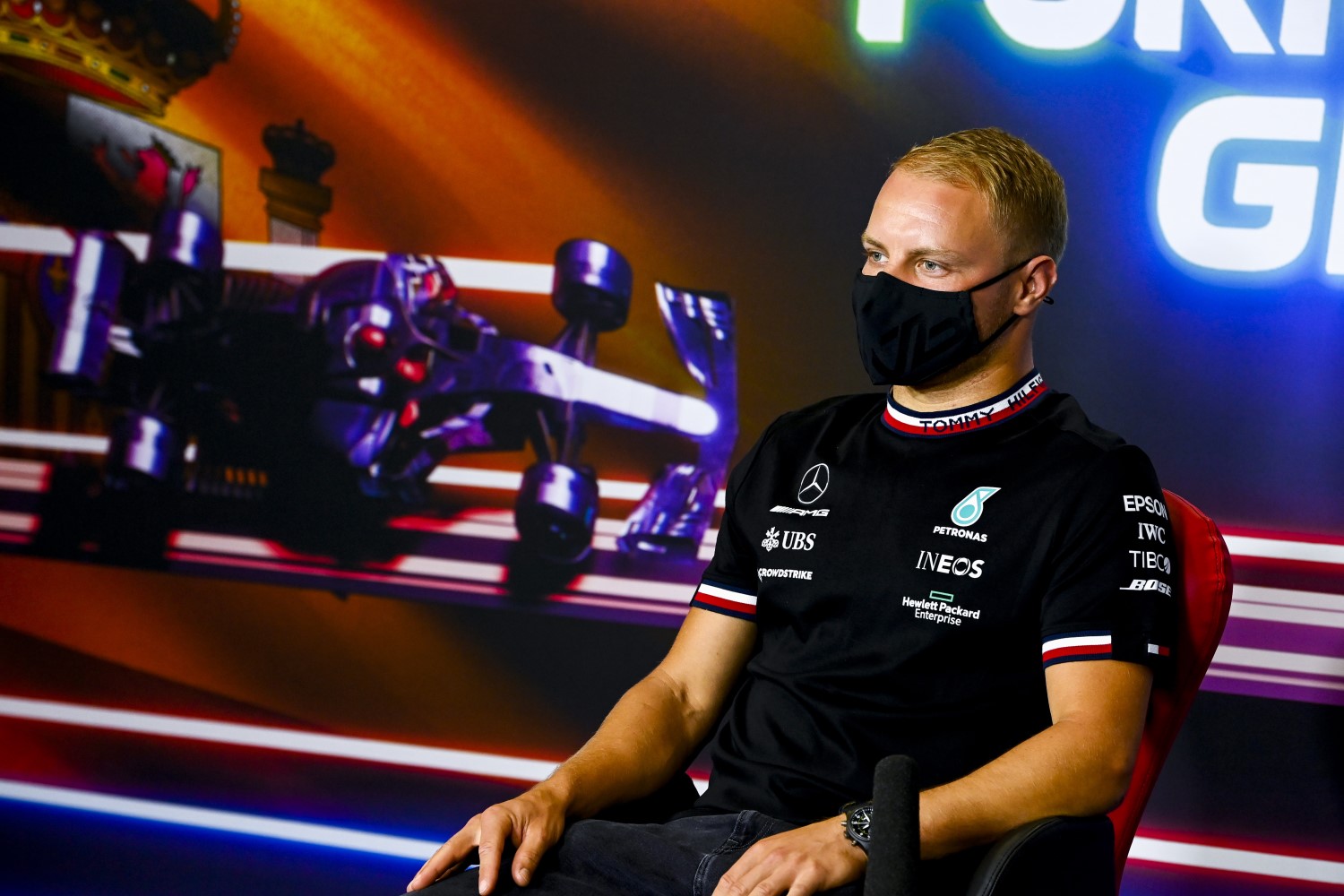 (GMM) Valtteri Bottas had an expletive ready when he was asked in Barcelona about rumors he could be about to be replaced by George Russell.

“There’s always bullsh*t around, that’s part of the sport,” said the Finn.

Bottas then aimed fire at what many believe may be the source of the speculation, especially as the intensity of the 2021 championship battle fires up.

“I know that I’m not going to be replaced in the middle of the season,” he said. “As a team, we don’t do that.

“I think there’s only one team that does that kind of thing in F1 and we’re not that,” added Bottas, clearly referring to Red Bull.

However, the 31-year-old admitted he isn’t sure if he will be retained by Mercedes for 2022.

“At the moment, I don’t care. I’m just focusing on this year.”

Bottas’ teammate Lewis Hamilton defended the Finn amid the latest rumors, insisting that Bottas has “delivered time and time again” for the team.

“But Valtteri qualified on pole last race. It’s only the fourth race. I think people need to give him a break and just let him focus on doing what he’s doing.”