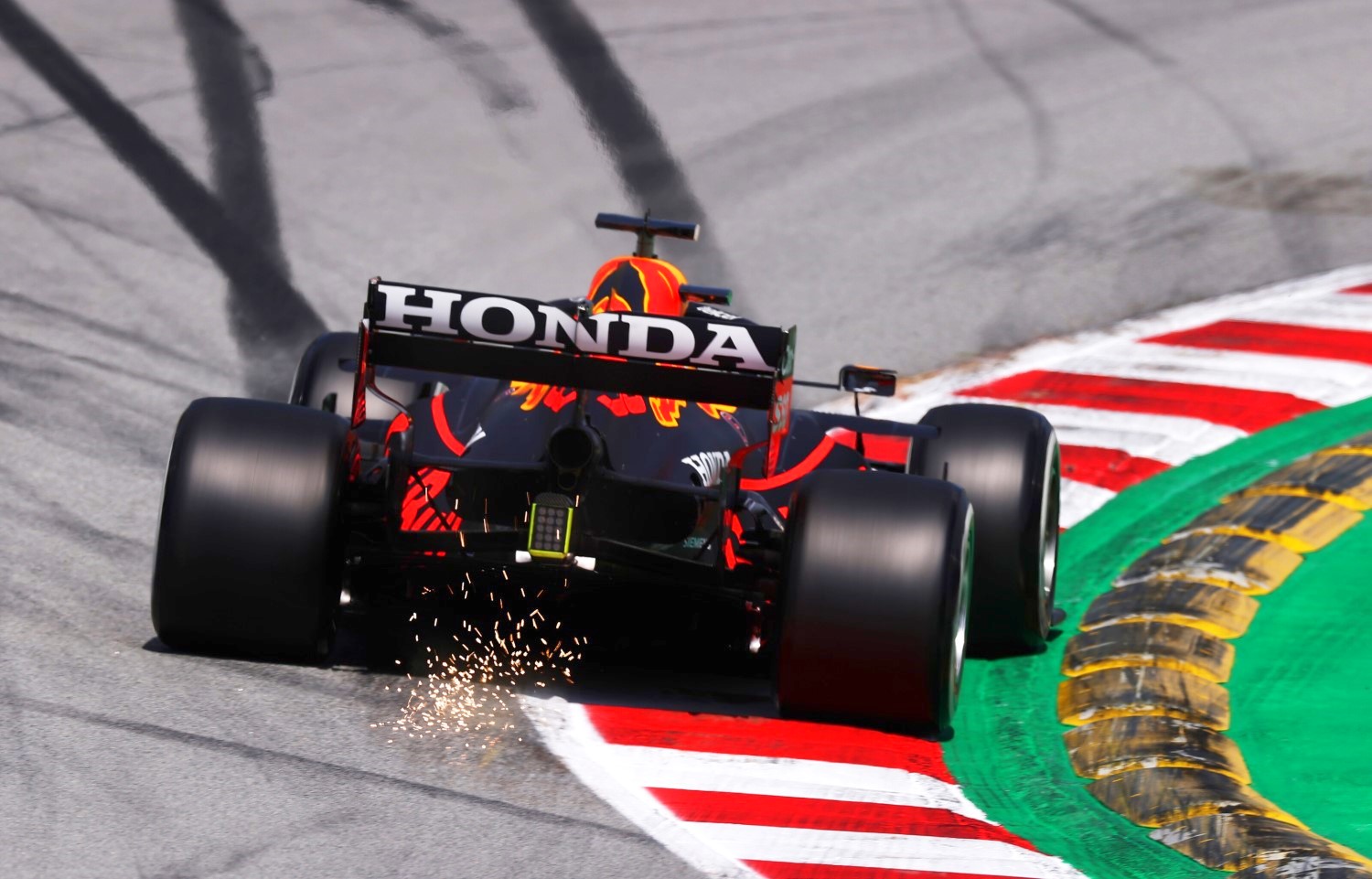 Formula 1 team principals will discuss whether or not track limit rules need to change, during their regular race weekend get-together in Spain on Saturday.

Speaking to Sky F1 on Friday, Red Bull F1 boss Horner said: “I think the main thing for us is that we were over the track limits. So obviously, we had lap times [in Portugal] or overtaking places [in Bahrain] taken off us.

“But I think it’s just the consistency from track to track, from corner to corner. If it’s difficult for the teams to understand, I’m not quite sure how you’re supposed to explain it to the fan.

“So for us, [it’s] to have a white line or a situation when you’re either in or you’re out, like in other sports, rather than saying, ‘well, it’s okay this corner, but it’s not okay at that corner.’ It’s terribly confusing, and I think there will be more discussion tomorrow between the team principals on it.”

“When you are pushing like hell, it’s very difficult to judge where that white line is when you’re actually in the car,” he said.

“It’s not like you’ve got a rumble strip or anything like that. Max was absolutely on the limit, which is what you want. And it was the smallest of margins, obviously.

“He missed out, but it is what it is. I think there’s plenty to learn from it, moving forward, not just for us as a team, but also for the circuits and the FIA.”