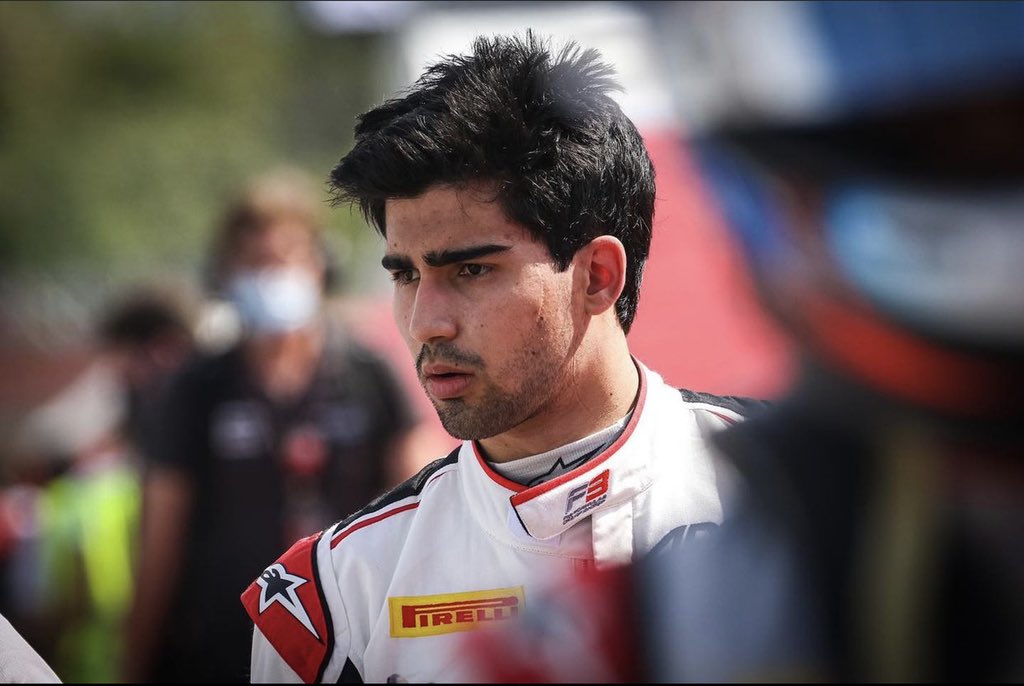 (GMM) Juan Manuel Correa is making a sensational return to premier open wheeler racing this weekend in Barcelona – and predicts he even has a future in Formula 1.

The 21-year-old Ecuadorian-American is best known for being involved in the horror 2019 crash at Spa Francorchamps that cost Anthoine Hubert his life.

Correa, who was in his rookie Formula 2 season at the time and had enjoyed two second-place finishes, almost died but also suffered life-changing leg injuries.

He urged doctors not to amputate his right leg so that he had a chance of returning to racing one day – and this weekend he is making his full competitive return in the FIA Formula 3 series.

“A few months ago this seemed impossible to me,” Correa told EFE news agency in Barcelona, where he will be part of the Formula 1 support races.

“I was more focused on being able to walk again, but the gradual improvement came and my latest surgeries, and now I am here and ready to race a year and eight months later,” he smiled.

Correa is not setting a goal for 2021, because “the most important thing is to come back”.

“I am struggling to get to the level I was at before the accident,” he admitted. “I am trying to speed up the process as much as possible and at the same time continue with my medical rehabilitation.

“They have done a great job,” he continued.

Correa says he hopes the next step in his journey is a move into Formula 2 – before putting his ultimate goal back in high gear.

“If you had asked most experts if I was going to be ready to be here they would have told me I am crazy,” he said. “Now my intention is to be in Formula 2 next season.

“But hey, that has been my dream and I think I can achieve it,” said Correa. “I see myself driving in Formula 1 and walking normally.”