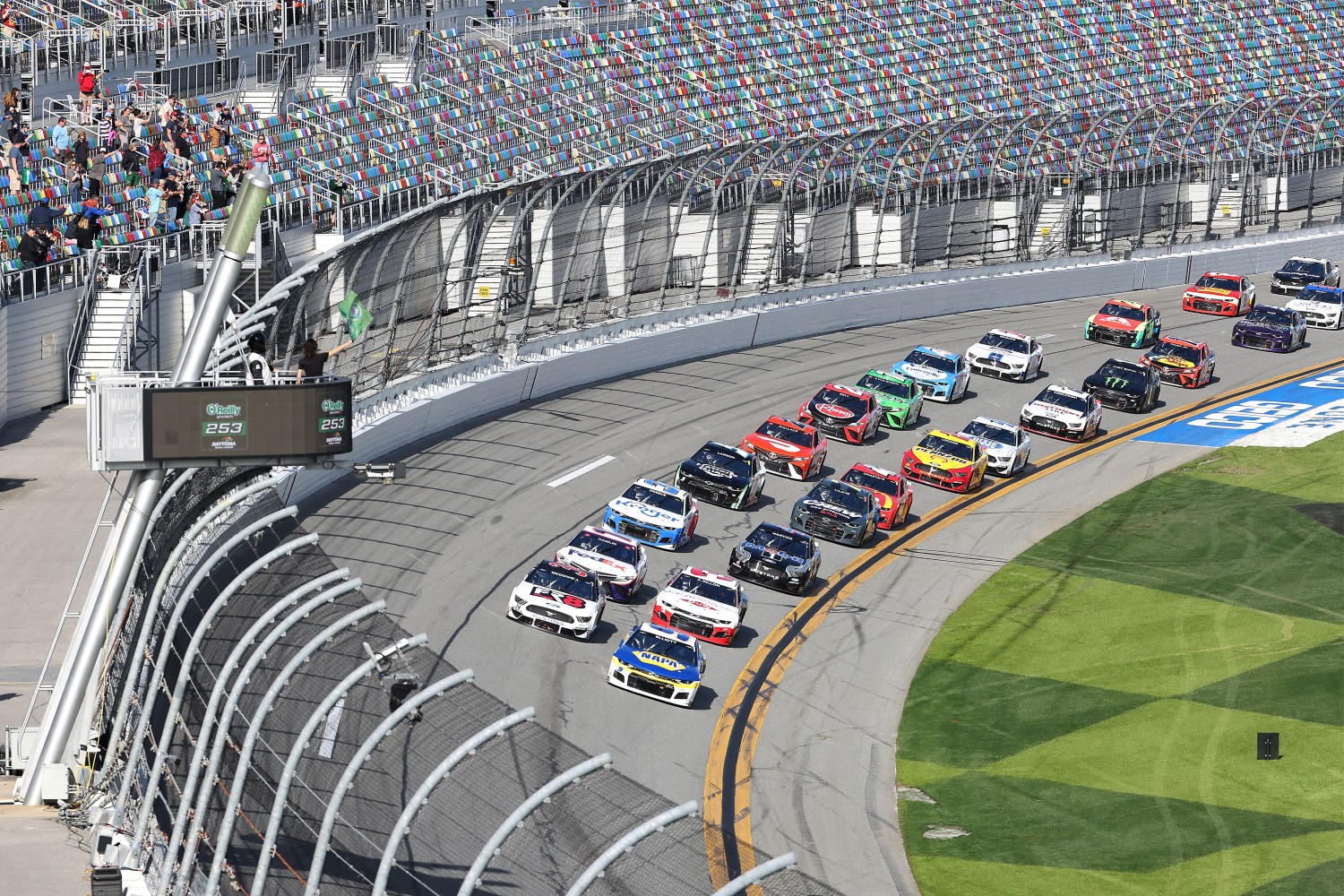 Creating a safe environment for fans, competitors, employees and the community is the top priority for NASCAR and its tracks. Both entities will continue to work closely with local and state government and health officials throughout the year on any necessary health and safety protocols and adjustments for the upcoming race weekends,

Daytona will host late summer night racing on Aug. 27-28, and there will be no restrictions on the number of fans allowed to take in the action at the World Center of Racing. Fans will be treated to two races – the Coke Zero Sugar 400, NASCAR Cup Series regular season finale, on Saturday, Aug. 28 at 7 p.m. and the Wawa 250 Powered by Coca-Cola NASCAR Xfinity Series race on Friday, Aug. 27 at 7:30 p.m.

“The fans are the lifeblood of NASCAR and the reason we race week in and week out. Their presence at the track creates the aura and energy this sport thrives upon,” said Daytona President Frank Kelleher. “Even with a limited capacity at the DAYTONA 500 the atmosphere was palpable, so we look forward to welcoming back all of our fans for what will be an electrifying environment filled with dramatic and unpredictable racing action.”

Darlington, which hosts a tripleheader this weekend, also serves as host for the start of the NASCAR Cup Series Playoffs over the fall race weekend on Sept. 4-5. There will be no restrictions on the number of fans allowed to take in the action from the grandstands for the famed Cook Out Southern 500® NASCAR Cup Series Playoff race on Sunday, Sept. 5 at 6:00 p.m. and Sport Clips Haircuts VFW Help A Hero 200 NASCAR Xfinity Series race on Saturday, Sept. 4 at 3:30 p.m.

“Our loyal race fans have displayed their passion for NASCAR at Darlington Raceway throughout the pandemic, so this is a key moment in our storied track’s history to fully open our gates once again for the fall race weekend featuring one of the crown jewel races of NASCAR, the Cook Out Southern 500,” said Darlington President Kerry Tharp. “Thanks to Governor McMaster and his administration for their collaboration in helping us take this step forward together as a state to welcome the best fans in motorsports back home to the track Too Tough To Tame.”

When NASCAR returns to Kansas Speedway during the NASCAR Cup Series and NASCAR Xfinity Series Playoffs Oct. 23-24, there will be no restrictions on the number of fans allowed to take in the action from the grandstands. Fans will be treated to three races — the Hollywood Casino 400, NASCAR Cup Series race, on Sunday, Oct. 24 at 2 p.m. and on Saturday, Oct. 23, the Kansas Lottery 300 NASCAR Xfinity Series race at 2 p.m. followed by the Reese’s 150 ARCA Menards Series Championship Race at 6 p.m.

“Fans have expressed their overwhelming desire to get back to the racetrack so we are thrilled to welcome back all of our fans as we celebrate our 20th anniversary season during the Hollywood Casino 400 NASCAR Playoffs weekend,” said Kansas Speedway President Pat Warren. “We saw some great NASCAR racing throughout our spring race weekend, and we look forward to what’s in store when the NASCAR Playoffs and ARCA Menards Series championship return Oct. 23-24.”