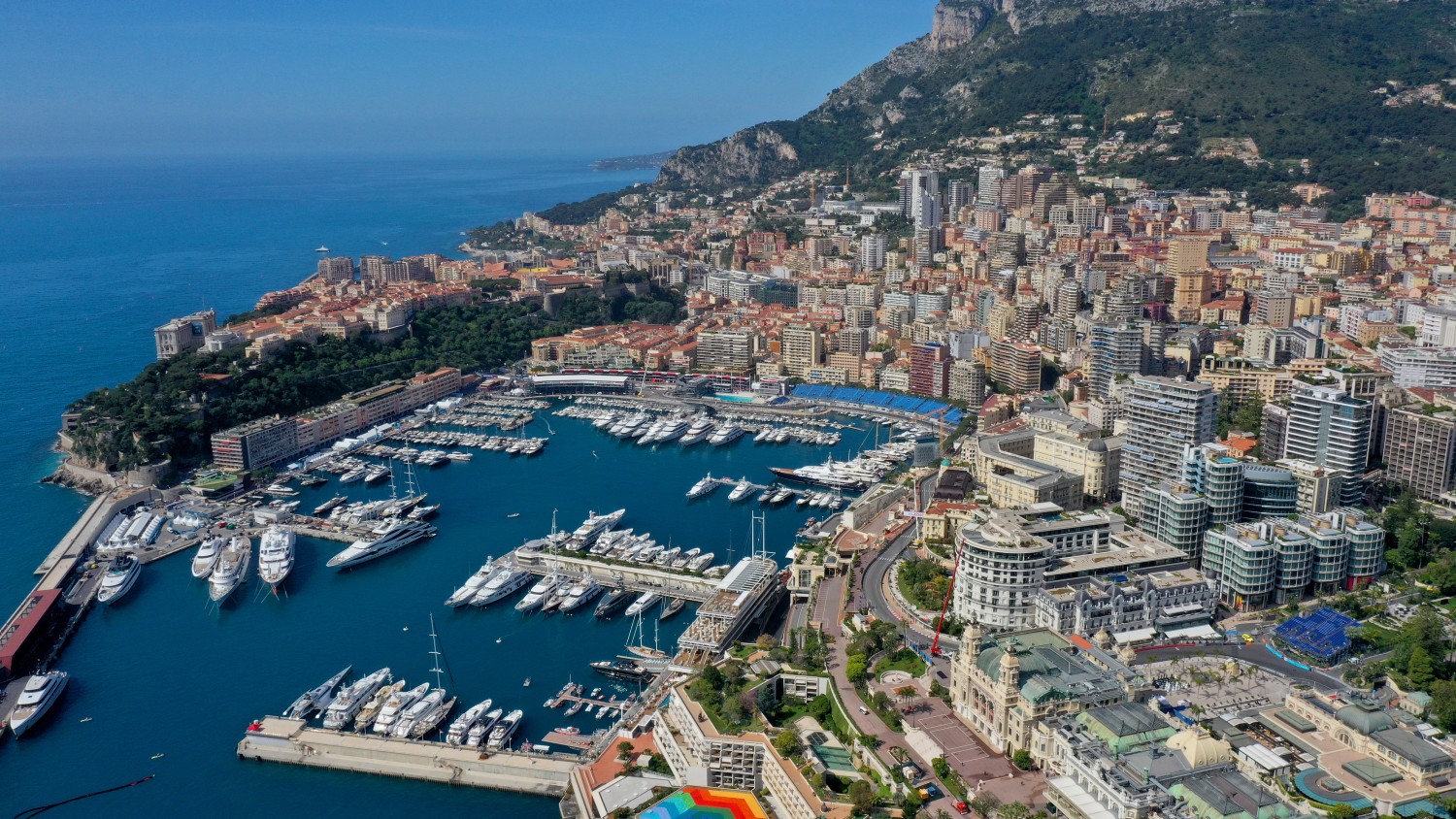 DS TECHEETAH’s António Félix da Costa sealed victory in a last lap thriller on the legendary streets of Monaco in Round 7 of the 2020/21 ABB FIA Formula E World Championship, ahead of Robin Frijns (Envision Virgin Racing) in second and Mitch Evans (Jaguar Racing) in third.

Da Costa, who started the race on Julius Baer Pole Position, played a pivotal role in an ever-continuing rotation for the lead, but made “one of the riskiest moves of his Formula E career” half way around the final tour of the race, taking home victory around the Principality.

Frijn’s second place takes him to the top of the Drivers’ standings ahead of previous points leader Nyck de Vries (Mercedes-EQ Formula E Team), with five points separating the pair going into the mid-season break.

Evans came home in third, although he was leading the race until the very last moment. As he sought to conserve usable energy with Da Costa on his tail, the Kiwi fell off the pace but managed to secure the final podium position.

“Winning a race in Formula E this year is very tricky. We all have a very good understanding and make each race more challenging for each other. Mitch lost a lot of time fighting with JEV and that helped me a lot. There were different factors that led me to the first step of the podium. It was a pleasure racing against Robin and Mitch – they raced super fairly. I put a lot of pressure on myself to win this race, we haven’t excelled this year and this weekend I worked a lot to get in the right mindset and come here and be successful.”

“I am frustrated I didn’t get the extra three points from the Julius Baer Pole Position but I think I can be happy with this result. Today I felt strong and confident in the car and this showed in our performance. We all enjoyed ourselves today and it was a good race. In Season 5, I was in the same situation at this time in terms of points. I need to keep the momentum going and maximize our potential for the reminder of the season.”

“I am really gutted but I got myself into that position because I used energy during the race. I had track position, but Antonio was very strong. I knew he was going to overtake me so I was only trying to delay it as much as I could. This result hurts because it’s Monaco and everyone wants to win here. It felt like a very good race in the car and I look to forward watching the replay!”