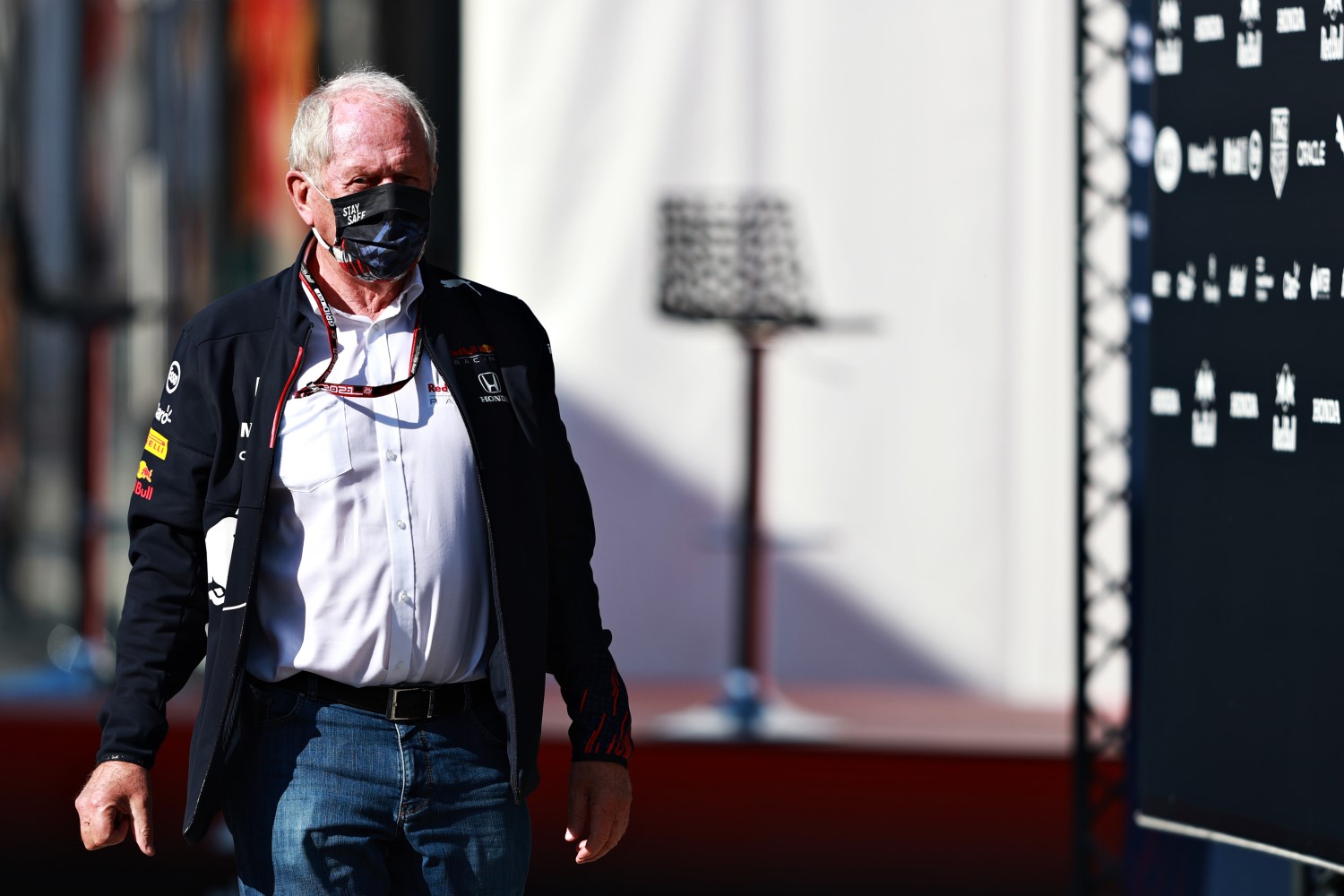 (GMM) Red Bull is counter-attacking after Mercedes moved to end the flow of specialist staff from Brixworth to Red Bull’s new engine operation.

Dr Helmut Marko revealed in Barcelona that as news emerged of at least 15 Mercedes defections, Toto Wolff had countered the move by offering to double salaries.

“We certainly do not pay twice as much. Mercedes is offering them double if they don’t come to us or if they stay. That’s the truth,” the Red Bull official told Osterreich newspaper.

It is just the latest development in the high tension that now characterizes the relationship between championship rivals Red Bull and Mercedes.

“Doubling wages is one thing,” said Mercedes’ Wolff, “but if at a certain point you find yourself in front of someone who proposes triple, you can’t compete with that.

“They are lottery numbers,” the Austrian told Corriere della Sera newspaper. “Fortunately, we have so many loyal employees who have refused – they prefer our environment.

“For us, the time of retaliation has not yet arrived.”

Nonetheless, Marko thinks Wolff and Mercedes have missed a trick in preventing the defections from happening in the first place.

He said recently that Niki Lauda would never have allowed it to happen.

“Niki had very close contact with his engine people,” Marko said in Barcelona. “He would have recognized early on what we were doing and worked against it.”

“Toto also says that we will give information from Honda to Volkswagen, so his statements vary,” Marko insisted.

“We’re building our own engine department, and the fact that we hire all of these people shows how serious we are about it.

“With us, everything is under one roof. We are a Formula 1 team with passion. At Mercedes, the engine department was never so much in focus, even though it played such a major part in the team winning so much,” he said.

“We are a cool team where passion is in the foreground.”

And Marko said it is obvious that Mercedes will miss the most prominent of the defections.

“Around ten managers are leaving them. That’s not so easy to replace,” he said.

“Our plan is to continue to build the Honda engines in 2023 whilst developing the new engine which will run as a Red Bull engine from 2025.”