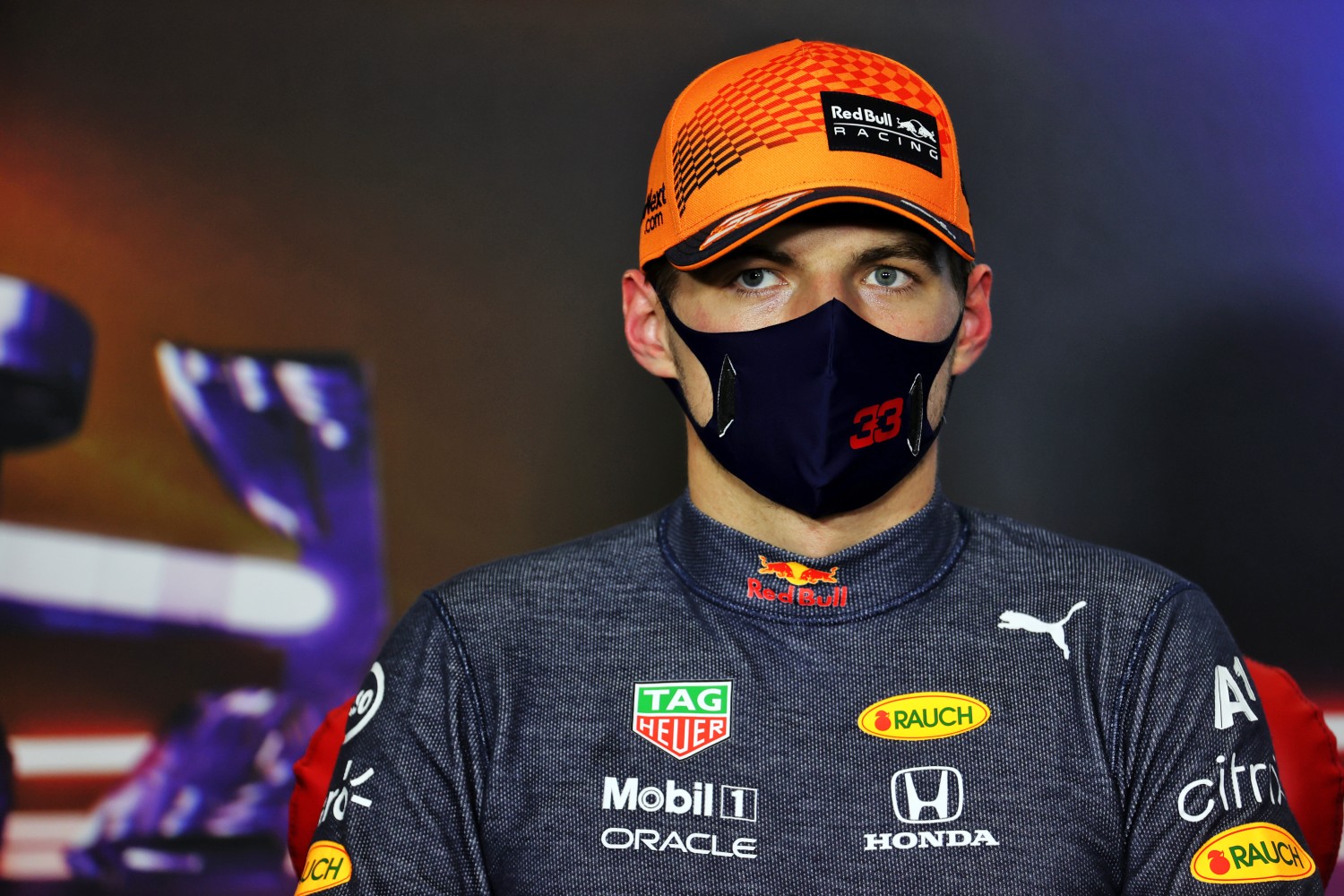 (GMM) Red Bull “clearly” needs to add some pace in order to fight for the 2021 world championship, Max Verstappen has admitted.

Although only trailing pole-sitter Lewis Hamilton by a tiny margin in Barcelona, the Dutchman’s latest comments are the first sign this year that he may be worried about not being able to beat the Mercedes driver to the title.

However, some suggested that qualifying second in Barcelona may actually be an advantage for Verstappen, given the 600-meter-long run to the first corner.

“I always prefer to be first, then you have everything in your own hands,” Verstappen told Ziggo Sport after qualifying.

“I think I got the most out of it. It is not for no reason that I normally have two Mercedes in front of me, or I am in between them.

“We clearly have to find some speed to be able to really beat them,” he added.

There is no doubt that Red Bull has closed the gap to Mercedes this season, but Verstappen suggests that is not quite enough.

“We knew where our weaknesses were, but if you want to go for the championship, you really have to go the extra mile and take another step. But we know that already,” he said.

According to Hamilton, though, Verstappen may actually be in the box seat for Sunday’s race – especially when considering Red Bull’s new rear wing.

The seven time world champion even described the Red Bull wing as “bendy” at one point.

“They’ve picked up a lot of pace with the change of wing,” Hamilton said. “It’s given them some nice speed on the straight, which has put them a lot more in contention with us.”

Mercedes team boss Toto Wolff agrees: “We are a little lacking in top speed compared to them. Red Bull has taken a step in this regard.”