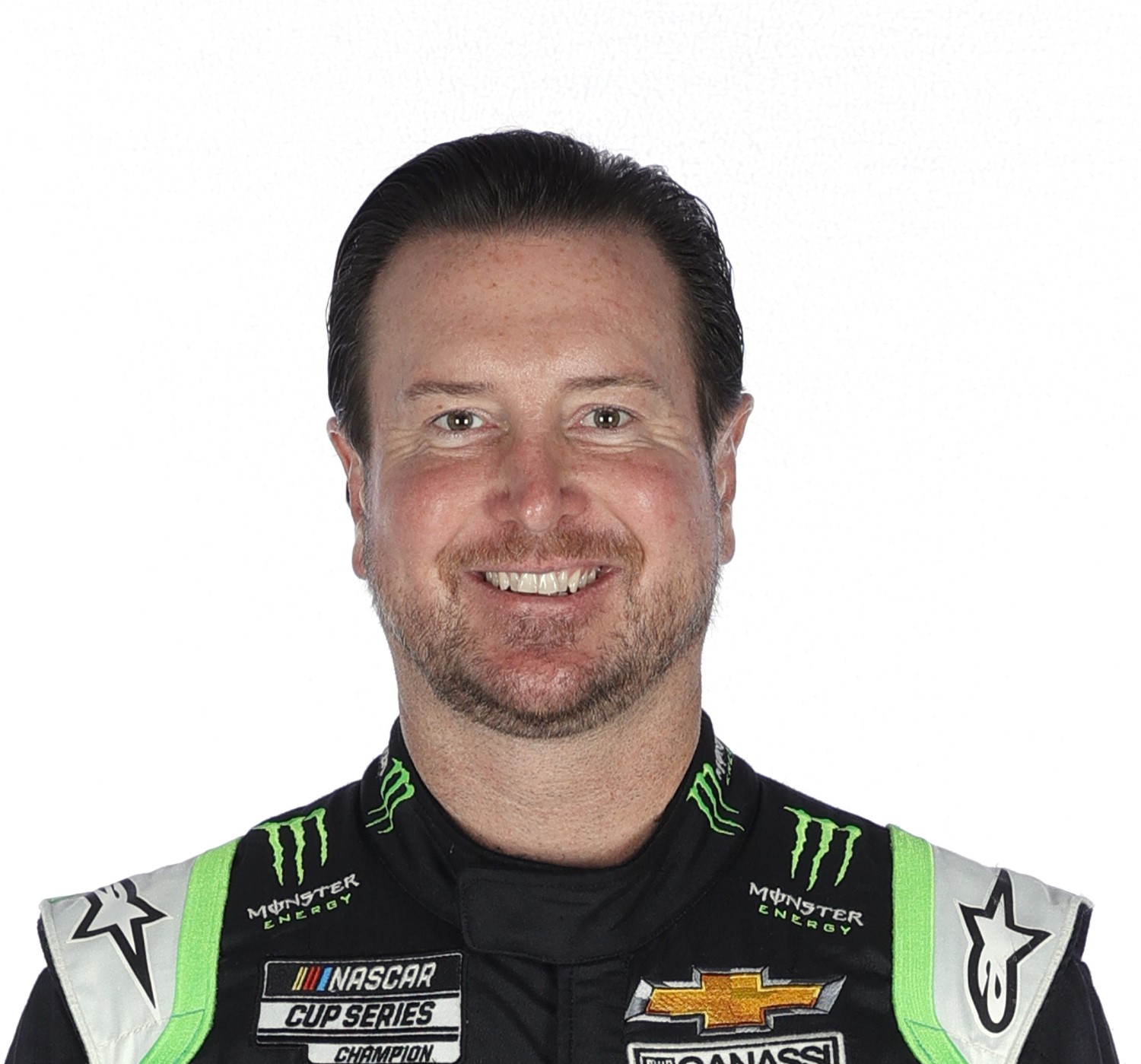 Kurt Busch had his day at Darlington Raceway come to a premature end on Sunday afternoon after his car burst into flames in the middle of the race when he was spun out into the inside wall by a driver who probably has no business being in the Cup series.

Unfortunately, things went from bad to worse for Busch.

The NASCAR driver began to drive back to pit lane, but was clearly leaking fluid from his car. As he slowly circled around the track, flames erupted from the bottom of the vehicle, prompting Busch to pull over early and hustle to get out.

“I was racing hard and there’s no give and take. Guy’s running for the Lucky Dog; you can’t fault him for that. But you still have to race the track and the give the room to the lead lap guys. But man, just got ran into by Bubba Wallace, got taken out and we’re on this end of it. It’s been too many times. It’s been a rough year and this just adds to it.”