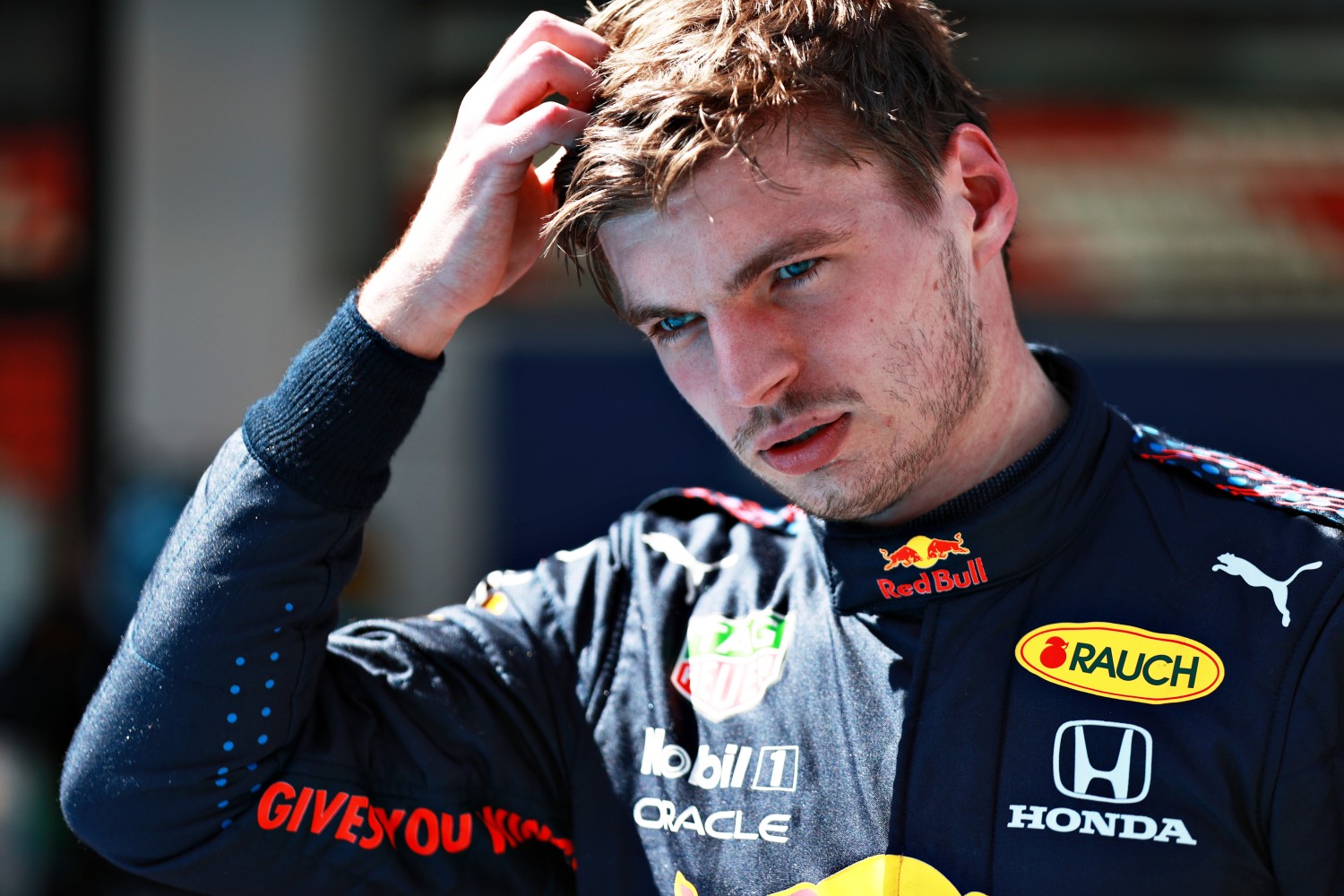 (GMM) Max Verstappen still has “a good chance” of beating Lewis Hamilton to the 2021 world title.

That is the view of Red Bull’s Dr Helmut Marko, even though his Dutch driver was adamant as to why he lost to Mercedes’ Hamilton for a second consecutive race on Sunday.

“Too slow. That’s how you sum it up,” said Verstappen, who now falls 14 points behind his rival. “There’s not much else to really discuss.”

Some, however, think Mercedes had a superior strategy in Barcelona – after Verstappen suffered a communication problem before a pitstop.

“Max came into the pits without being asked and our people reacted sensationally,” Marko said.

But the Austrian team official also admitted: “Mercedes was simply faster today. We still look pretty good in qualifying, but we have to improve on race pace.”

Team boss Christian Horner actually thinks Mercedes has had the advantage all season so far.

“We have now seen in all four races that Mercedes has a small advantage over us in race trim. From Bahrain to Barcelona,” he said.

Nonetheless, Red Bull is vowing to keep pushing on – even though other top teams like Ferrari might get a big advantage for 2022 by switching resources already.

“We have decided that we will still be in development by the summer holidays – both for the 2022 car and the current car. Then we’ll see,” Marko told ORF.

“There is still a good chance,” he added when asked about Verstappen’s title hopes.

“We are certainly not going to win the world championship if we say that we are going to concentrate fully on the next season,” Marko insisted.

“Thank god the points gap we have isn’t terrifying,” he also told Sky Deutschland. “We have to find more speed, but if we keep our strengths in qualifying and the start, things should look good in Monaco.”