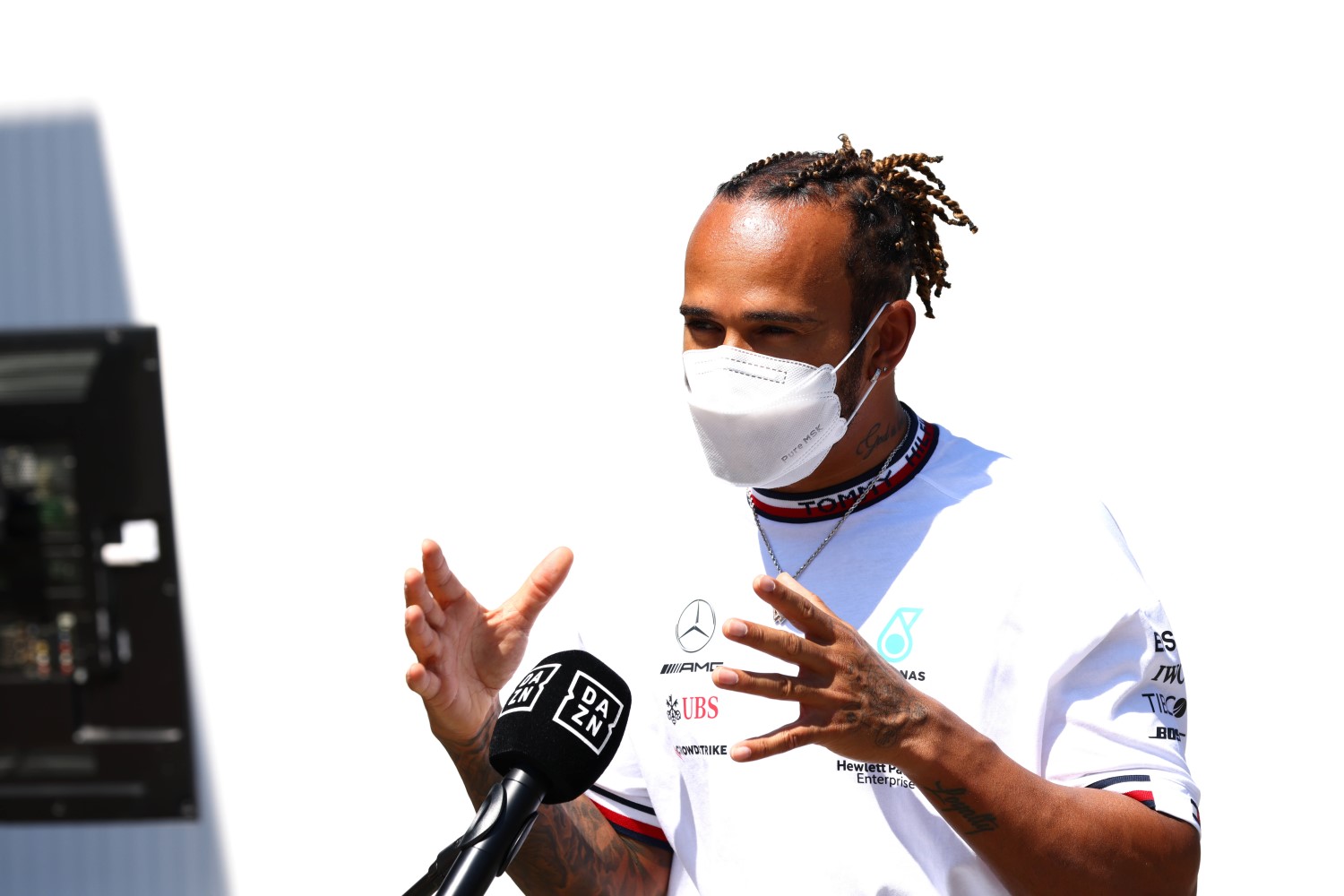 Having left it late to sign for another year with Mercedes for this season, with a deal only concluding over the winter close season, both Hamilton and Wolff have said they hope to arrange a new long-term deal sooner this time around.

“Yes, it should be [more than a year],” said the Mercedes team principal in an interview with PA. “We don’t want to be in a stressful situation every single year when we are absolutely flat-out trying to win races and needing to negotiate. I would rather that doesn’t happen every year.

“We just need to spend a day or two together, put it out there, and decide which are the difficult components. We will then lock the door and won’t walk out until it is sorted. That works best for us and it has worked best for us in the past.”

Asked if Hamilton can compete into his 40s, Wolff replied: “Yes, absolutely. I have no doubt about that. He is so disciplined that in a way it is inspiring.

“As long as Lewis continues to look after himself mentally and physically, continues to develop cognitively, then he can go on for much longer.

“Look at Tom Brady and we are talking about an athlete that is on the field. Here is a racing driver that has utilized all his senses.”

Earlier, the seven time world champion appeared to be in no rush to enter contract talks with Toto Wolff, despite last winter’s talks dragging on for months and only ending with a one-year deal.

“Yeah, we never want to be in the position that we were in January, in February,” Hamilton, 36, said after winning Sunday’s Spanish GP and extending his championship lead to 14 points over Max Verstappen.

He said of the 2021 contract talks: “It ruined my whole winter and I’m sure it wasn’t helpful for Toto’s, in terms of being off and relaxed. I think we have to be sensible.

“Naturally we don’t have to rush anything but I think we have to be sensible and start conversations,” Hamilton added.

“They’re very complex, it’s never a super-simple procedure and so hopefully we can start soon – as long as it doesn’t interfere with the actual job.

“We still have 19 races to do but it would be great to get something in place before the break so then we could be in that break and have a clear picture of the future,” he said.