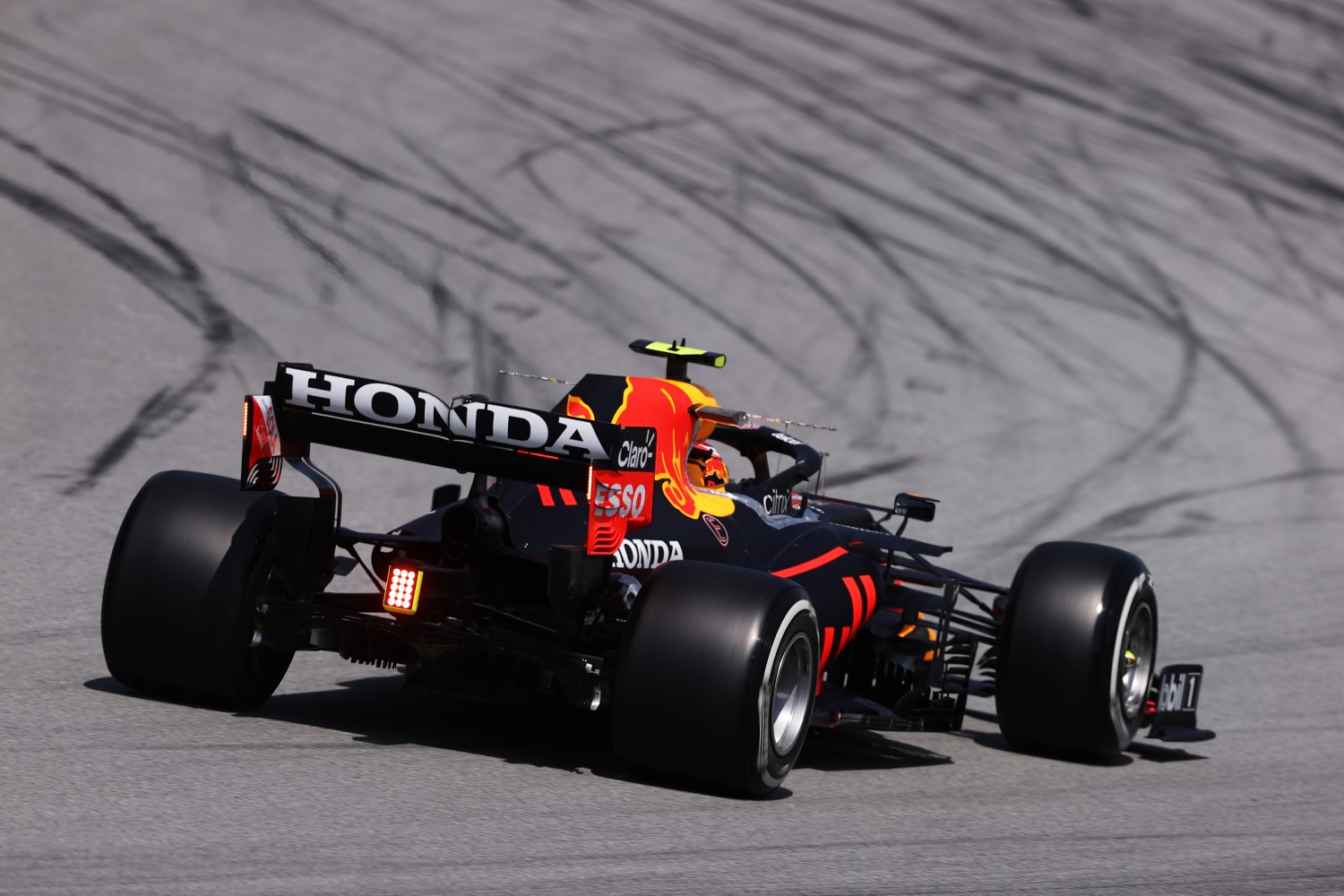 (GMM) F1’s governing body has responded to accusations Red Bull may be benefitting from a “bendy” rear wing.

The “bendy” claim was made by Mercedes’ Lewis Hamilton last weekend in Barcelona, but Red Bull boss Christian Horner suspects Toto Wolff was actually behind the accusation.

“The FIA is completely satisfied with our car, and it has passed all of the various rigorous testing,” Horner said.

But that may not actually be true, as the FIA’s technical boss Nikolas Tombazis has now written to the teams to warn them about parts that feature “excessive deflections”.

“We have become aware of some cases whereby rear designs which comply with the requirements of (the rules) nonetheless exhibit excessive deflections while the cars are in motion,” he said.

Tombazis added that the deflections “can have a significant influence on a car’s aerodynamic performance”.

“We will be looking out for any anomalous behavior of the deformation of the rear wing,” he said.

“Should we observe any characteristics that indicate exploitation of this area, we will introduce further load deflection tests as necessary.”

In Barcelona, Mercedes’ Lewis Hamilton referred to a new “bendy wing” on the Red Bull that supposedly gave Max Verstappen a straight-line advantage.

Red Bull’s Horner suspects the idea might have been planted in the world championship leader’s head by his boss, Toto Wolff.

“It’s something that Toto pointed out to me already,” Horner is quoted by the Dutch portal racingnews365.

“I doubt it was Lewis’s opinion – it might have been inspired by someone else.”

At any rate, Horner insists the allegedly ‘bendy’ wing is, in fact, fully legal.

“The cars are of course subject to various inspections and the flexibility of the wings is also checked,” he said. “There are all kinds of tests that a part like that has to pass.

“The FIA is completely satisfied with our car, and it has passed all of the various rigorous testing,” he added.