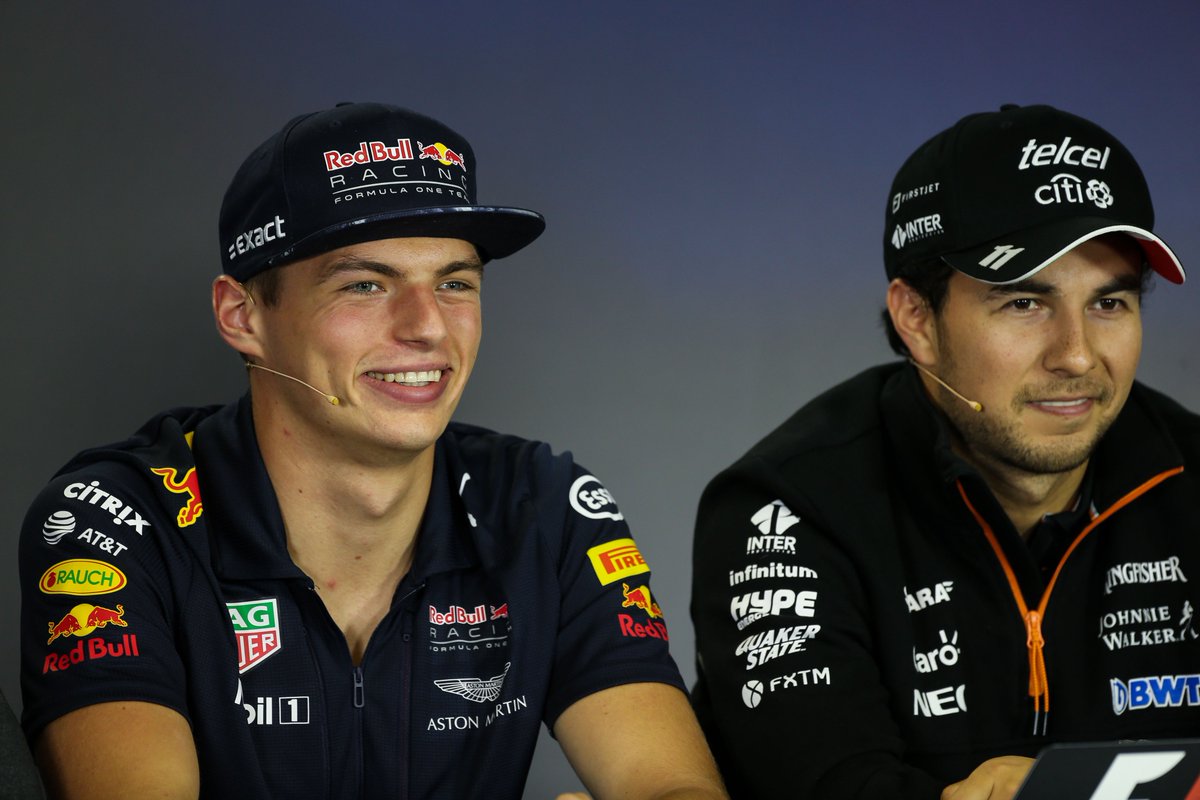 (GMM) Sergio Perez’s performance so far in 2021 is highlighting a problem that has affected all of Max Verstappen’s most recent Formula 1 teammates.

That is the view of former Williams driver Sergey Sirotkin, referring to the fact that Mexican Perez qualified almost a second behind Verstappen in Barcelona in an identical Red Bull car.

It is a major problem for Red Bull, given that first Pierre Gasly and then Alex Albon were ousted specifically because the team needs a competitive driver to support Verstappen during races and score points for the constructors’ championship.

“In difficult circumstances, it seems that Verstappen knows how to squeeze more out of the car. Maybe he really is that much better than Gasly, Albon and Perez,” Russian Sirotkin told the Dutch magazine Formule 1.

“I find it hard to believe that Max is nine tenths faster than any driver who is next to him based on driving skills alone,” Sirotkin continued.

“It is also difficult to say that the RB16B is such a specific car, but it does seem that only Verstappen can perform optimally with this Red Bull.”