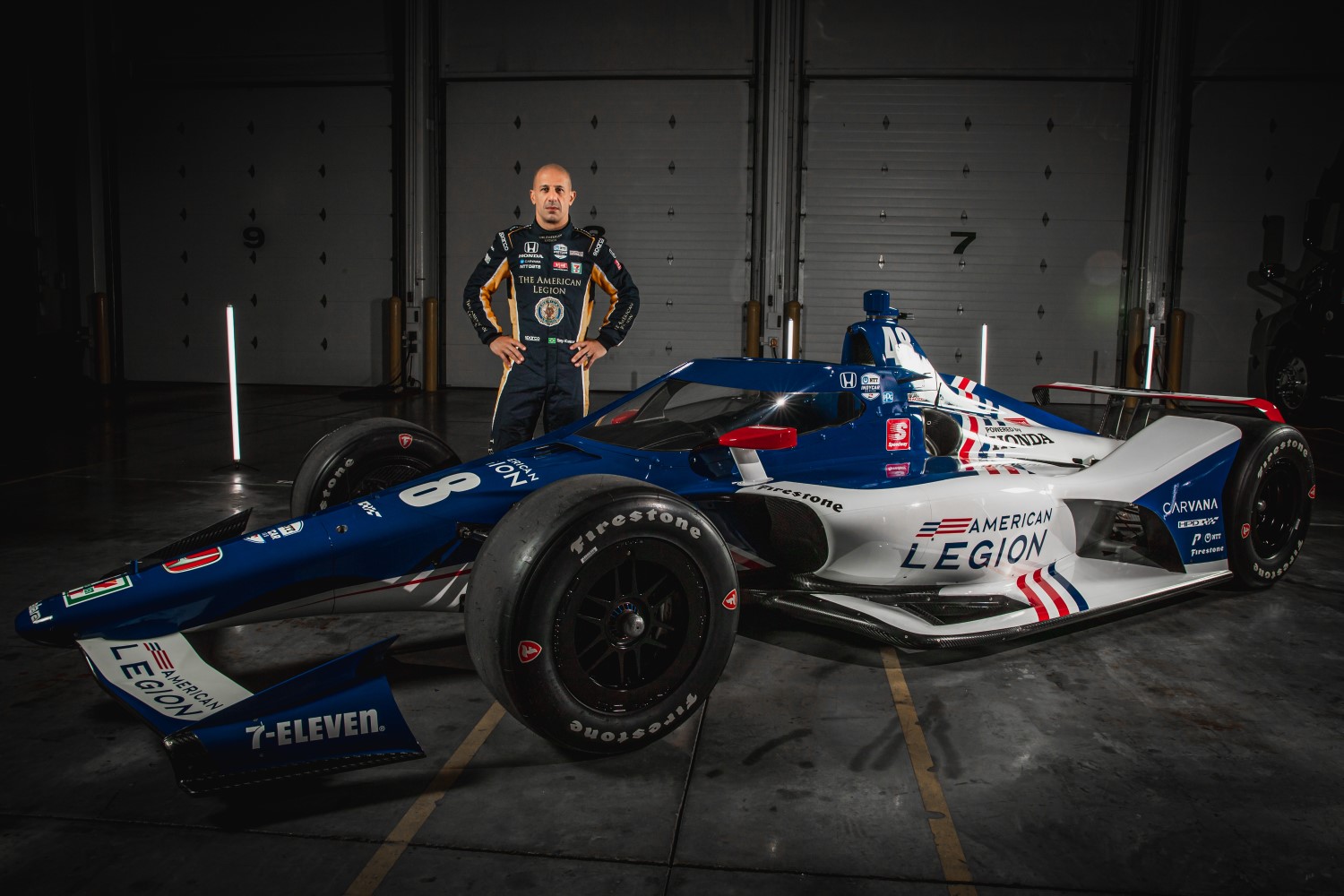 Palou will driving the No. 10 car featuring The American Legion as the primary paint scheme, using the same livery that fellow Ganassi driver Tony Kanaan has used on the No. 48 car in the NTT INDYCAR Series first two oval races of the season in Texas.

“This is an excellent opportunity to increase what already has been fantastic exposure for The American Legion brand in this year’s NTT INDYCAR Series,” American Legion Marketing Commission Chairman Paul A. Evenson said. “We’re thankful to Chip Ganassi Racing and Alex Palou to provide us with this opportunity on such a stage as the GMR Grand Prix.” 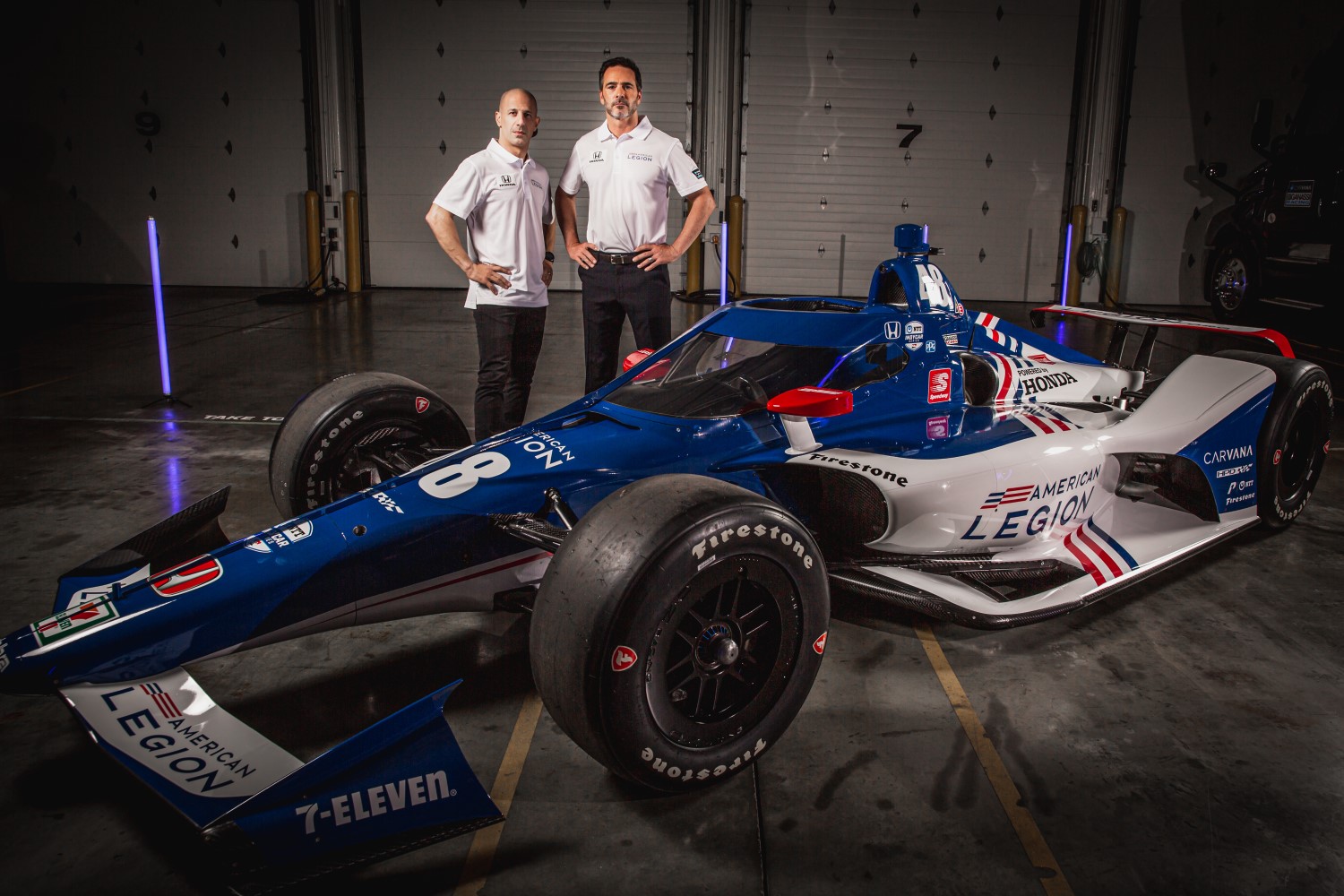 Palou has gotten off to a hot start this season, winning the season-opening Honda Indy Grand Prix of Alabama at Barber Motorsports Park in Birmingham and recording fourth- and seventh-place finishes in the Genesys 300 and XPEL 375, respectively, at the Texas Motor Speedway. He’s currently third in the INDYCAR Series point standings behind Ganassi teammate Scott Dixon and XPEL 375 winner Pato O’Ward.

Last winter The American Legion and Chip Ganassi Racing entered into a multi-year sponsorship agreement for the No. 48 Honda in the NTT INDYCAR Series, with the seven-time NASCAR Series champion Johnson driving during this season’s road races. Kanaan is driving the same car featuring The American Legion livery in oval races; on May 1 and 2 he finished 11th in the Genesys 300 and 15th in the XPEL 375 at Texas Motor Speedway, posting the fastest practice lap of the weekend.