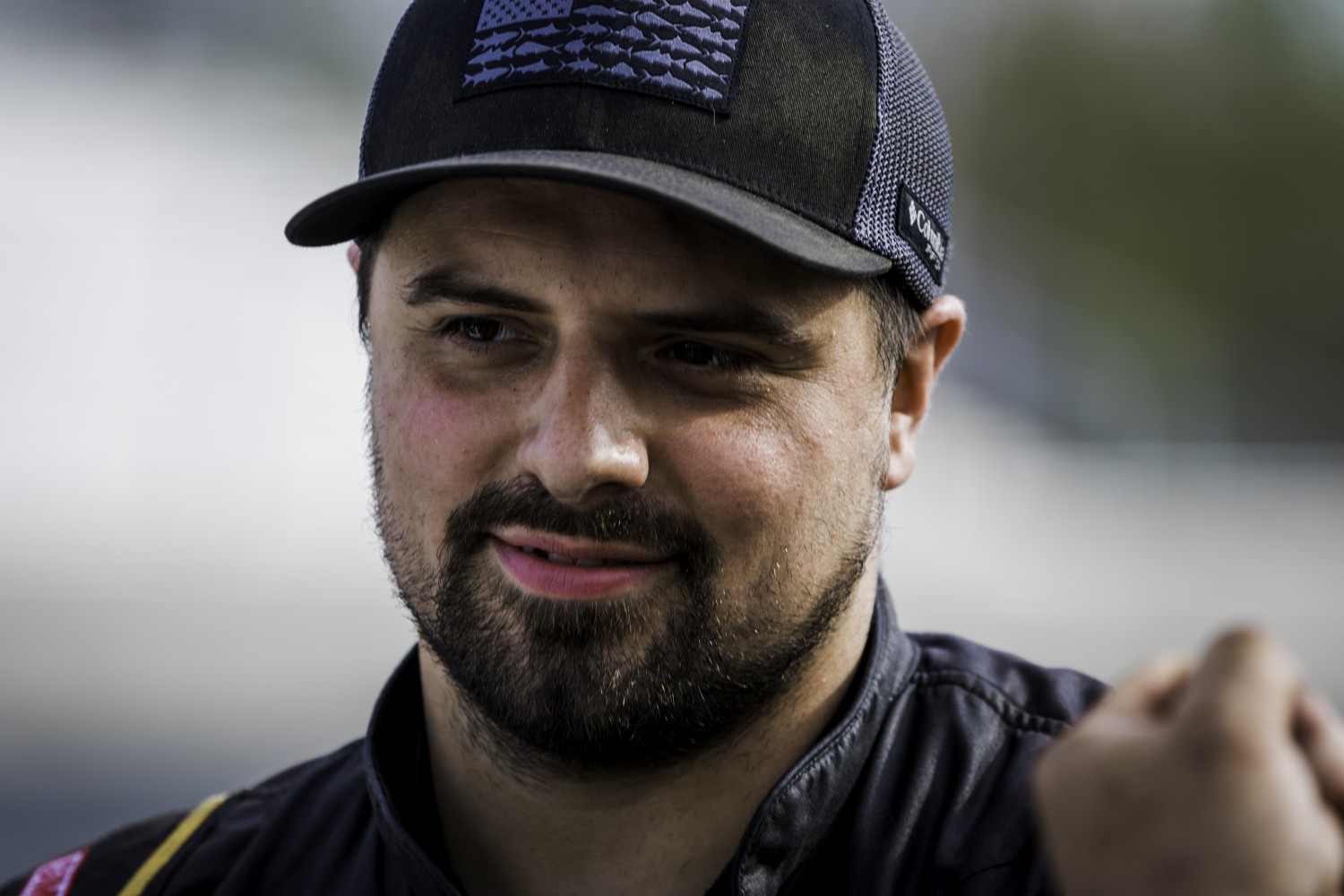 Advancing in racing is all about opportunity and Mullins Racing owner Willie Mullins wanted to make sure he gave an up-and-coming driver the kind of opportunity that so many drivers don’t get.

“He has the desire and the knowledge to win and the race craft to win,” Mullins said of Callihan. “I have watched him go from go-kart at our backwoods track to a late model this year and beat the best of the best. The guy can just win in anything and not have the budget that other guys have to win.”

For Mullins, it was important to give back and present a young driver with an opportunity at something bigger. More than that, Mullins is a firm believer that Callihan has a chance to win at Southern National.

“I feel we’re going trophy hunting. We’re going to Southern National to go for a trophy,” said Mullins, who typically drives the No. 3 for the team. “I can go there and run top-10 or top-five, but I want to go there for a win. I want to know when we unload we’re going there to compete for the win and that’s why we’re putting him in the car.”

Callihan is a third-generation driver who hails from Fredericksburg, Va. The 31-year-old started his racing career in go-karts and motorcycles before transitioning to stock car racing. With sponsorship and support from former NASCAR Cup Series team owner Ron Devine, Callihan was a standout late model stock car competitor at Virginia’s Old Dominion Speedway prior to that track’s closure.

Callihan is now a regular at Dominion Raceway in Woodford, Va., where last year he focused most of his efforts on the Virginia Racer class, earning two victories en route to a third-place championship finish.

“It means a lot to me that Willie believes in me enough to give up his seat and let me drive his car at Southern National,” Callihan said. “I never thought I would start an ARCA race or anything of that caliber. That’s a dream come true to be able to be in a top notch series like that with a team like Mullins Racing. It’s really cool and humbling for me.”

Sponsorship opportunities are available on the No. 3 Mullins Racing Ford for the North Carolina 200 at Southern National Motorsports Park. Contact Dinah Mullins at dinahmariethompson@gmail.com for more information.

The ARCA Menards Series East North Carolina 200 at Southern National Motorsports Park in Kenly, N.C., is scheduled for Saturday, June 19. Practice begins at 3:15 p.m. ET, followed by qualifying at 5:30 p.m. and the North Carolina 200 at 8 p.m. The race will be broadcast live on TrackPass on NBC Sports Gold.