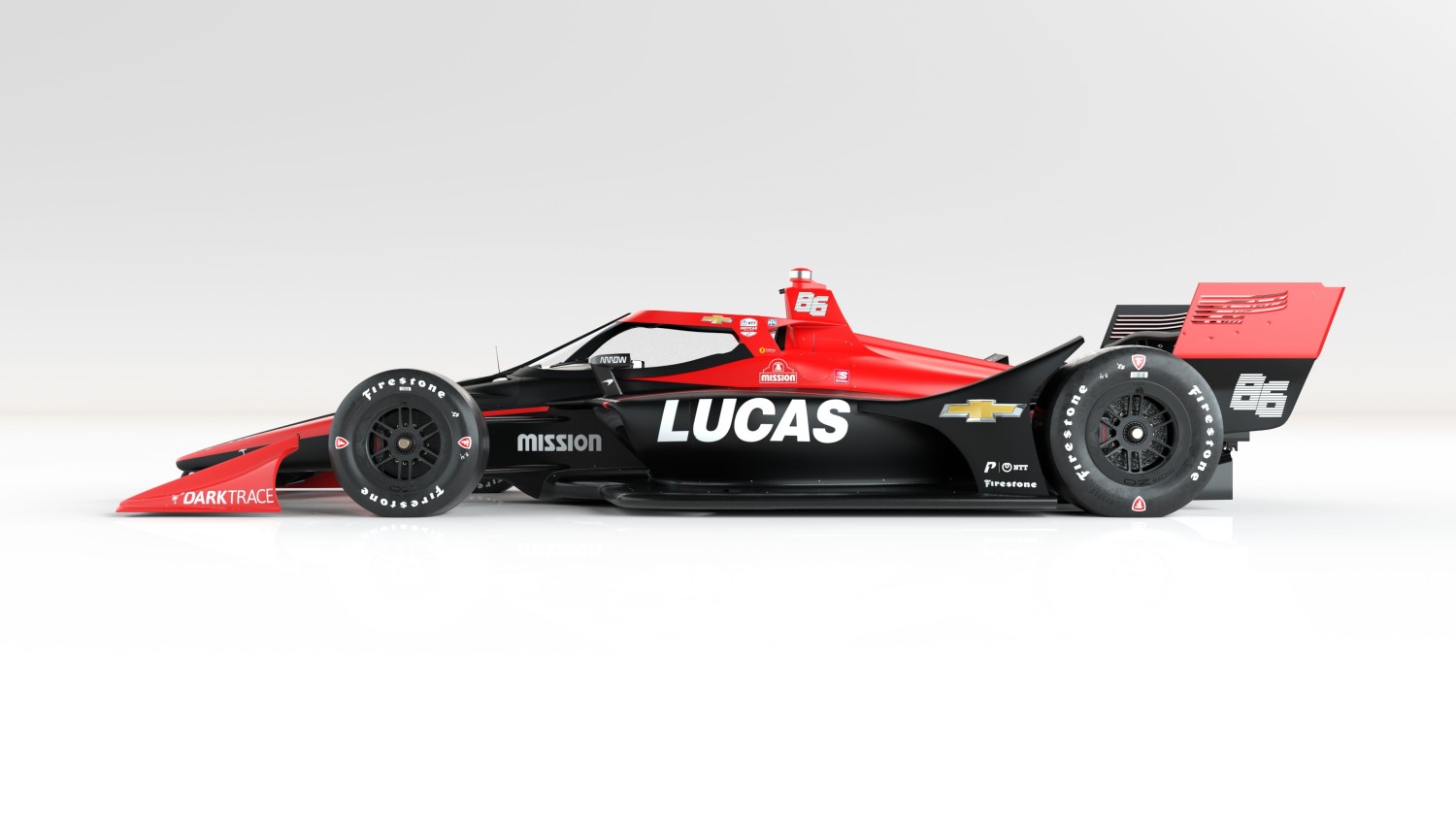 Arrow McLaren SP has extended its partnership with Lucas Oil, the Indianapolis-based manufacturer and distributor of high-performance automotive oils and additives. Lucas Oil has been an important partner of the team for 17 years and both brands are excited to continue forward together. 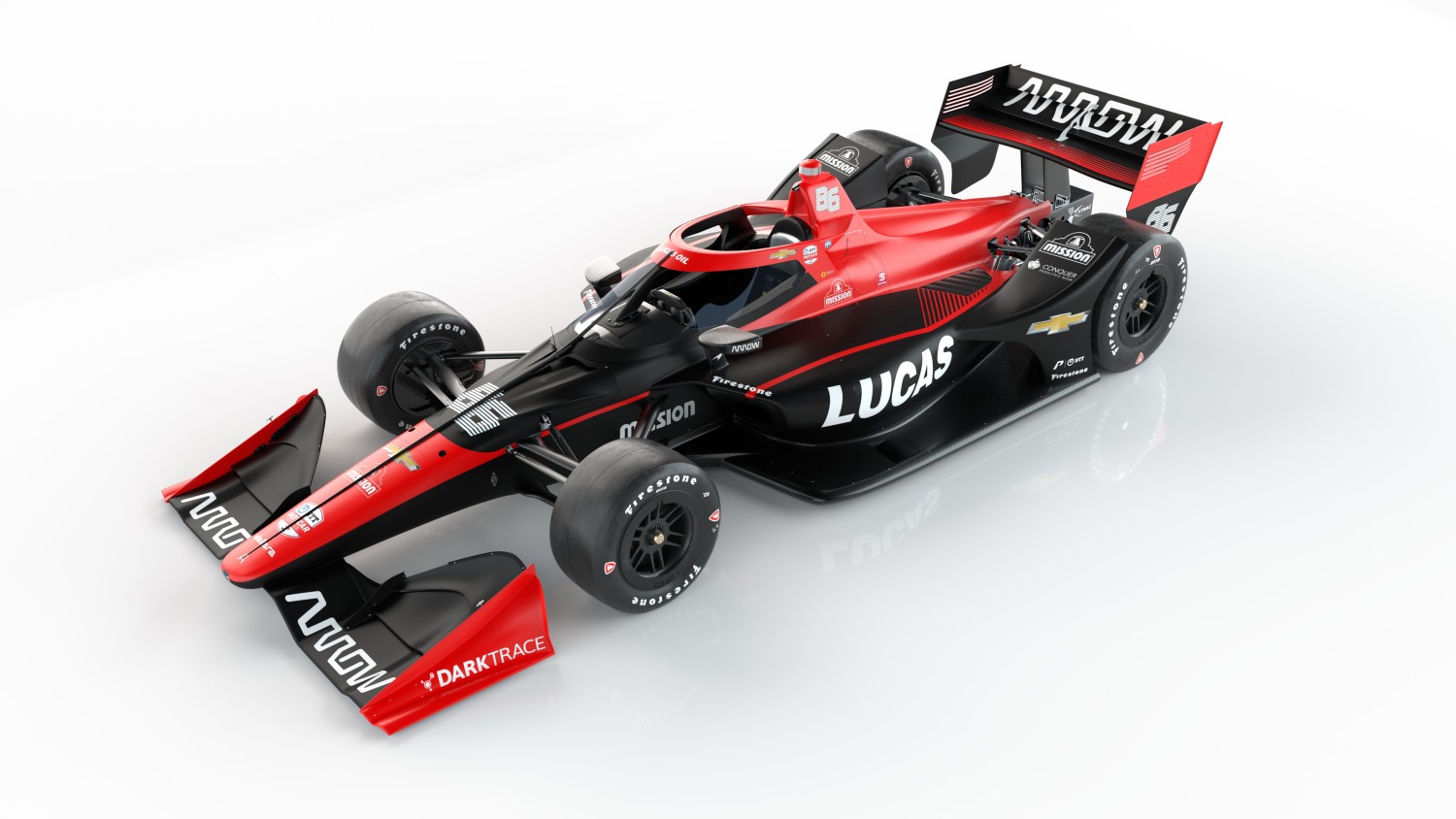 The race, taking place on the Indianapolis Motor Speedway road course, will be Montoya’s first time racing in an Indy car since 2017 and first race for Arrow McLaren SP. The race will be broadcast live on NBC at 2:30 p.m. ET on May 15, 2021.

“It’s an honor to continue representing Lucas Oil, who have been with the team almost since the beginning. It’s a rare privilege to have partners in motorsport that stay around for more than a few years and this team has a few, including Lucas Oil. As we continue working with Forrest and his team this year, what better time to announce than at the height of the INDYCAR season, the Month of May.”

“I am excited to represent Lucas Oil during the GMR Grand Prix on the Indianapolis Road Course. This will be my first race back in INDYCAR since 2017 and I couldn’t pick a better car to be coming home in. I think the red and black is really going to pop on track and I look forward to getting my first laps in on Friday. Indianapolis is incredibly important to me and I’m happy to be working with a partner that shares that love for the community and the sport.” 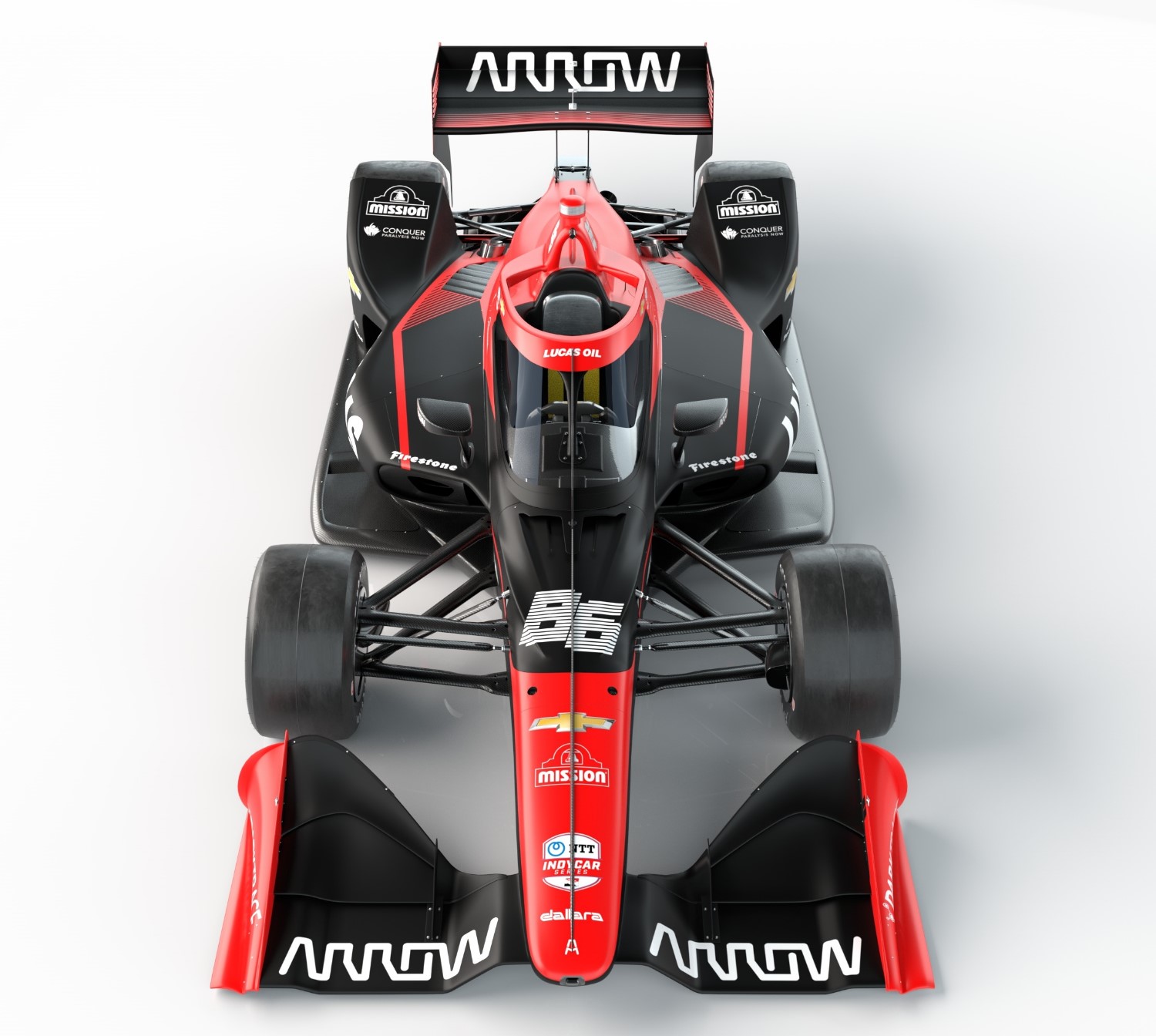 “The importance the Arrow McLaren SP team places on hard work and their steadfast determination to be the best both on and off the track are major reasons why our partnership has thrived for nearly two decades. These values are a driving force behind Lucas Oil and we hope to continue our relationship with the Arrow McLaren SP team for years to come. May is a big month for motorsports here in Indianapolis and we look forward to celebrating some podium finishes with the entire team!”