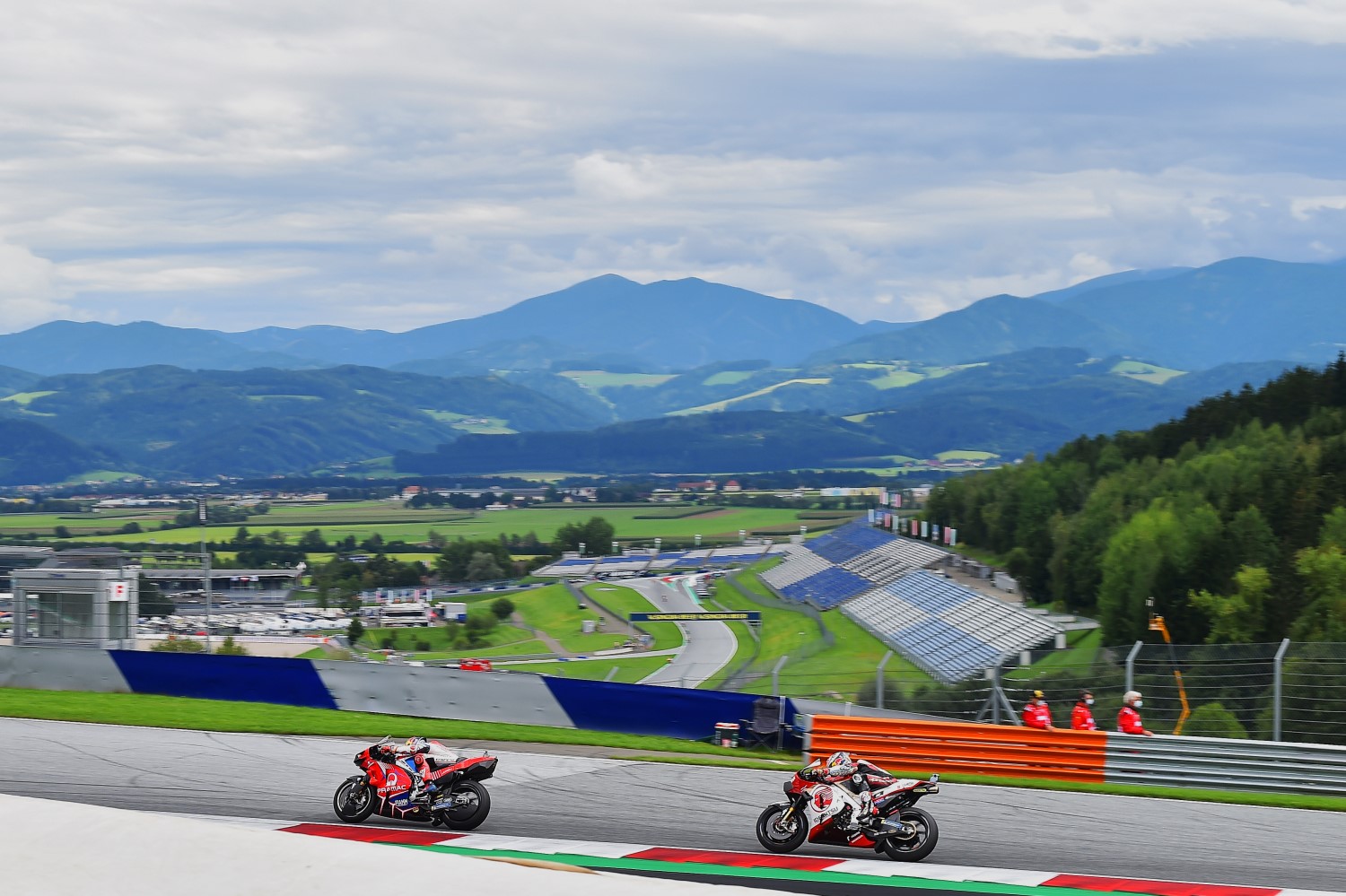 However, Dorna Sports announced an extended five-year agreement with the Grand Prix of Finland, assuring the stunning new KymiRing a place on the calendar until at least 2026.

In addition, the FIM, IRTA and Dorna Sports announces the Michelin Grand Prix of Styria will be added to the 2021 calendar. The event will take place at the Red Bull Ring from the 6th to the 8th of August, the weekend preceding the Austrian Grand Prix.

The Styrian Grand Prix was first celebrated in 2020, with a history-making premier class race cementing its place in the history books alongside the Austrian Grand Prix.

In more good news for fans, in agreement with local authorities and whilst adhering to all required health protocols, both the Styrian and Austrian Grands Prix expect to welcome a limited number of spectators back through the doors this season to enjoy the best of MotoGP at one of the most beautiful tracks in the world: the Red Bull Ring.