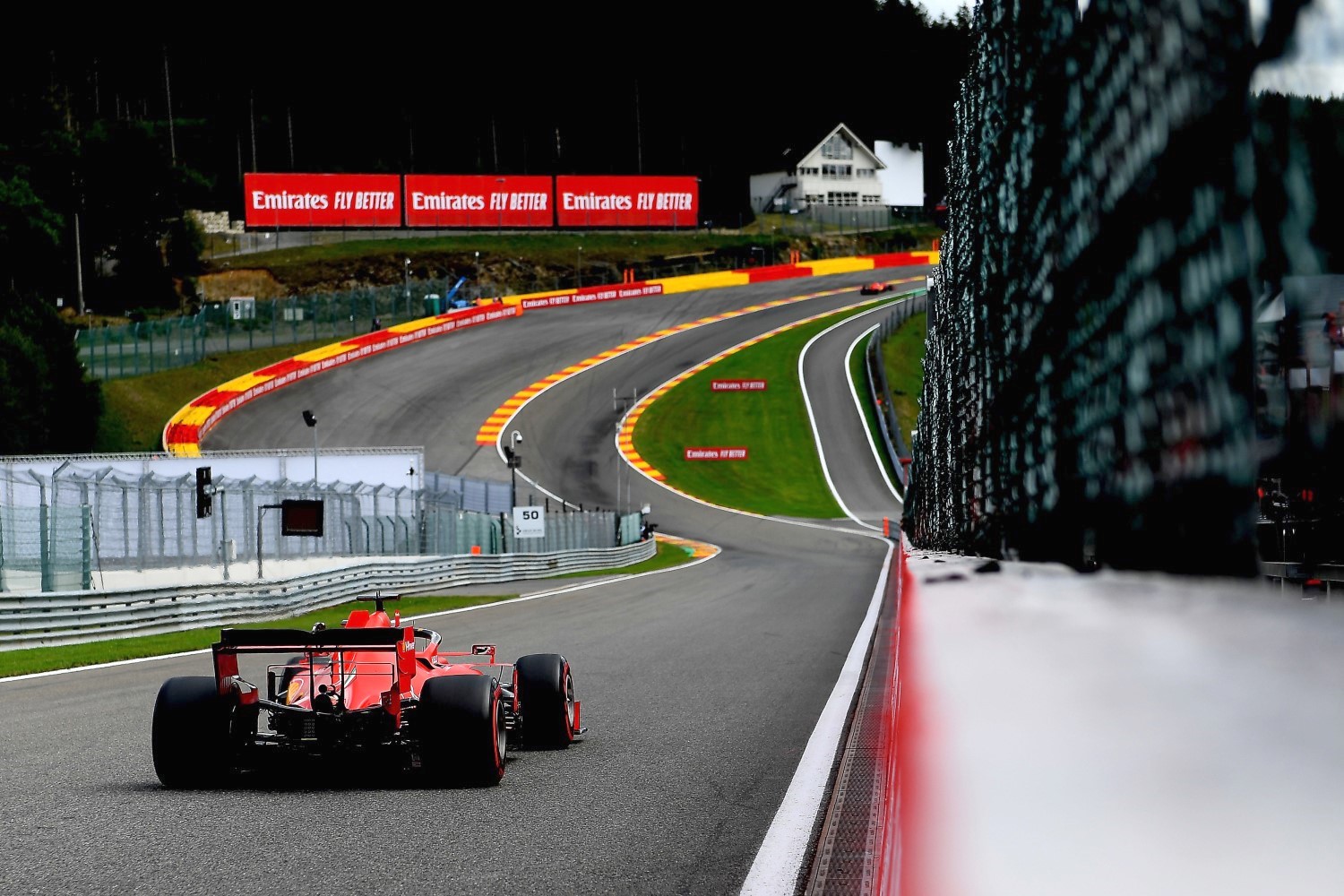 (GMM) The idea of this year’s Formula 1 race at the fabled Spa-Francorchamps circuit going ahead with a full house of spectators is gaining speed.

According to circuit chairman Pierre Wathelet, authorities are poised to green light a return to near-normality for the Belgian GP in late August.

“We are only in May and we are talking about the end of August. We have had many discussions with the government, and they have understood that we can organise a grand prix without taking any risks.

“Everything can of course be done in the open air, over a circuit of almost 7 kilometers. Much remains to be done, we remain cautious, things can change quickly. But there is hope and that is very good,” Wathelet added. 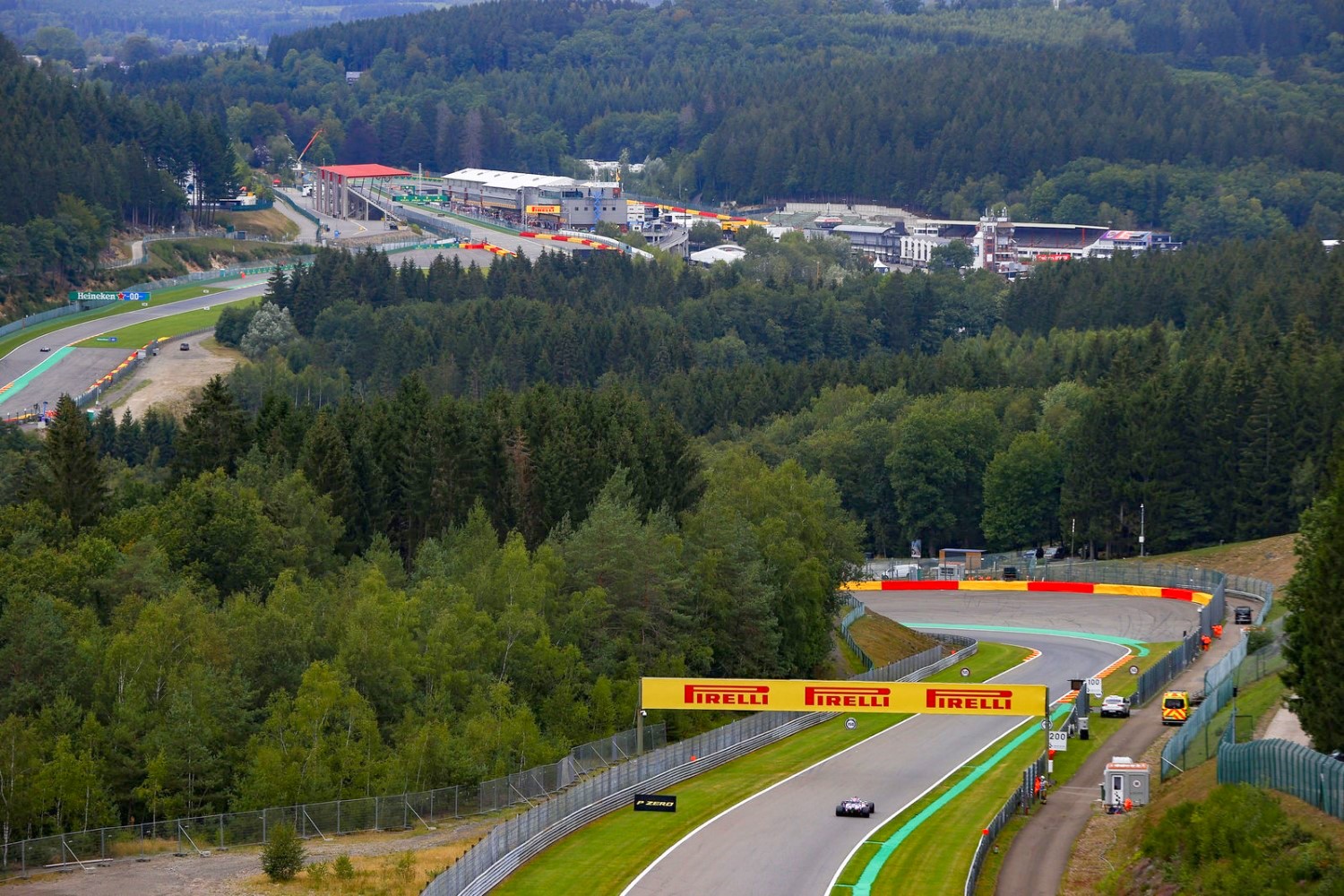 The Spa circuit official also said he hopes the nearby Dutch GP at Zandvoort, whose bosses are also pushing for a full house of spectators, is able to take place a week later.

“The advantage for Zandvoort is that all the tickets were sold a long time ago,” said Wathelet. “If their announcement comes a little later, that’s no problem.”

While the biggest shareholder at Spa is the local Walloon government, he admitted that the private ownership of Zandvoort is a hurdle for the organizers.

“It’s a bit more difficult for them to gain the trust of the government,” said Wathelet. “But I know the people in Zandvoort, and they have their values in the right place.

“I can’t give Zandvoort any advice other than ‘keep it constructive’. We think our events are super important for the fans, for Formula 1, for the finances. But the most important thing is the safety of the people.

“For the credibility of your circuit, you cannot afford to be stupid or take risks,” he explained.

However, Wathelet admits that “Formula 1 without spectators is not Formula 1. It takes the soul out of the sport”.

Therefore, he is hoping for seas of orange-clad fans to fully enjoy the forthcoming Spa-Zandvoort double-header from the grandstands.

“Max Verstappen never had a chance at Spa in recent years,” he said. “That’s different this year.

“I hope many people are saying ‘this year we are doing Spa-Zandvoort’.”