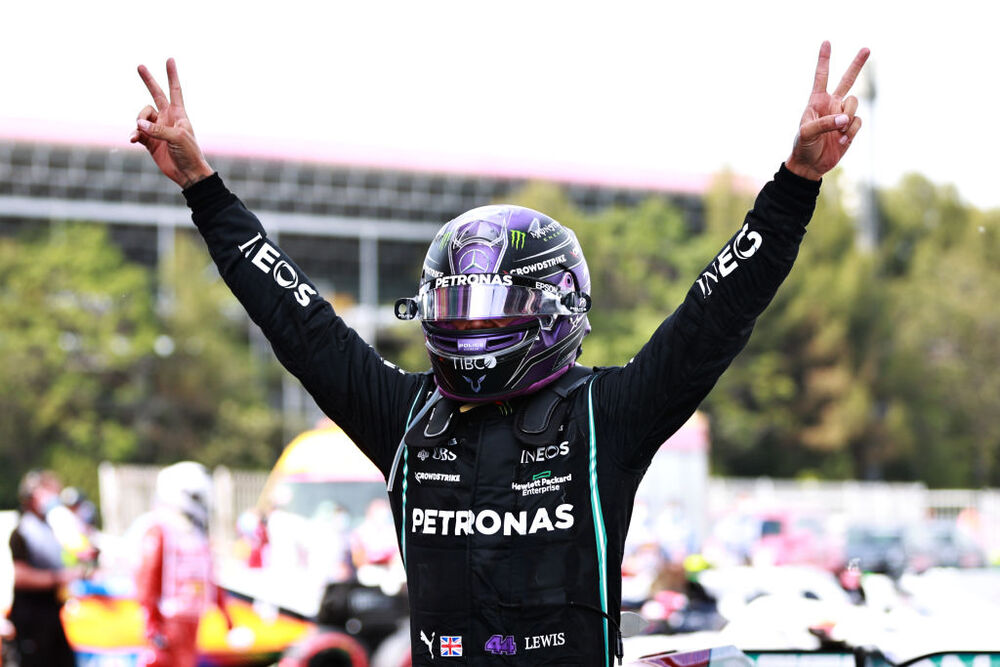 (GMM) “No one understands” why the closest title battle for years is coinciding with Lewis Hamilton’s best ever start to a Formula 1 season.

That is the view of Alexey Popov, the Russian F1 commentator for Match TV.

Recently, former Mercedes chief Paddy Lowe said that in 2014 – when the German team began to utterly dominate the entire ‘power unit’ era – Mercedes would carefully manage the pace of the car so as to avoid rule changes and negative opinions.

That dominance has now continued until 2021, where six drivers’ titles later 36-year-old Hamilton is now head-to-head with Red Bull’s Max Verstappen in 2021.

“The statisticians have checked, and the most amazing thing is that in his entire career, Lewis Hamilton has never had such a good start to a season. Do you understand that?” Popov said. 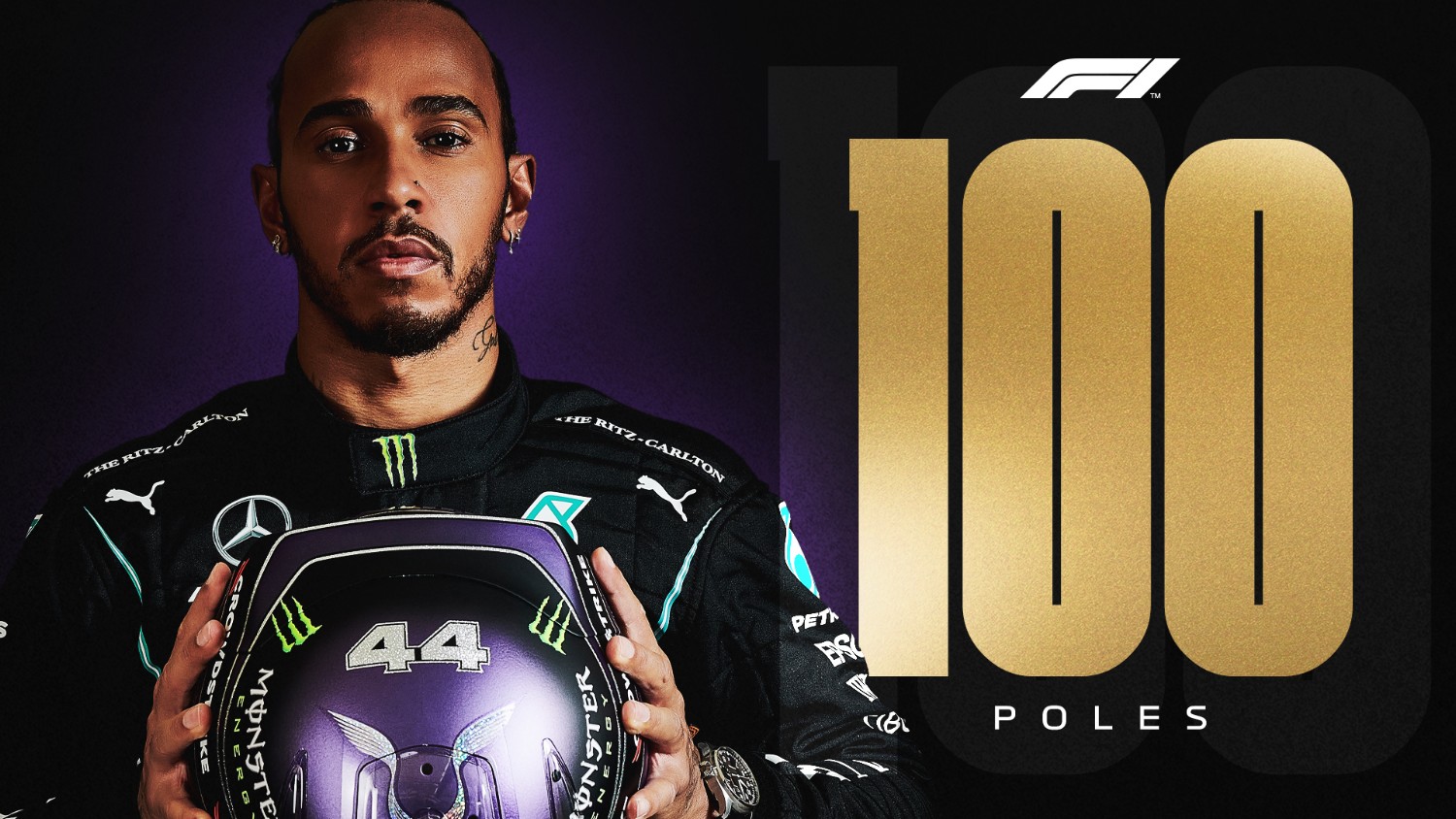 “With seven titles, there were cars that dominated the season. But never in his entire career has Lewis had three wins and one second in the first four races.

“How this has happened, no one understands,” said the Russian.

“Even when he gets stuck with a broken wing in the gravel, he still managed it – well, not first, but second. In every other race, he wins.”

When asked about the statistic, seven time world champion Hamilton said it is because he and Mercedes are having to bring their “A-game” to every race in order to beat Verstappen.

“Every year I am trying to improve. If often seems impossible, but it’s a necessity,” said the Briton.

“The Red Bulls have started off incredibly strong. Max has a championship winning car and opportunity, as do we.

“It’s going to take everything from us, not only me bringing my A-game but the team bringing their A-game, weekend-in, weekend-out. Otherwise those guys will be winning,” Hamilton added.