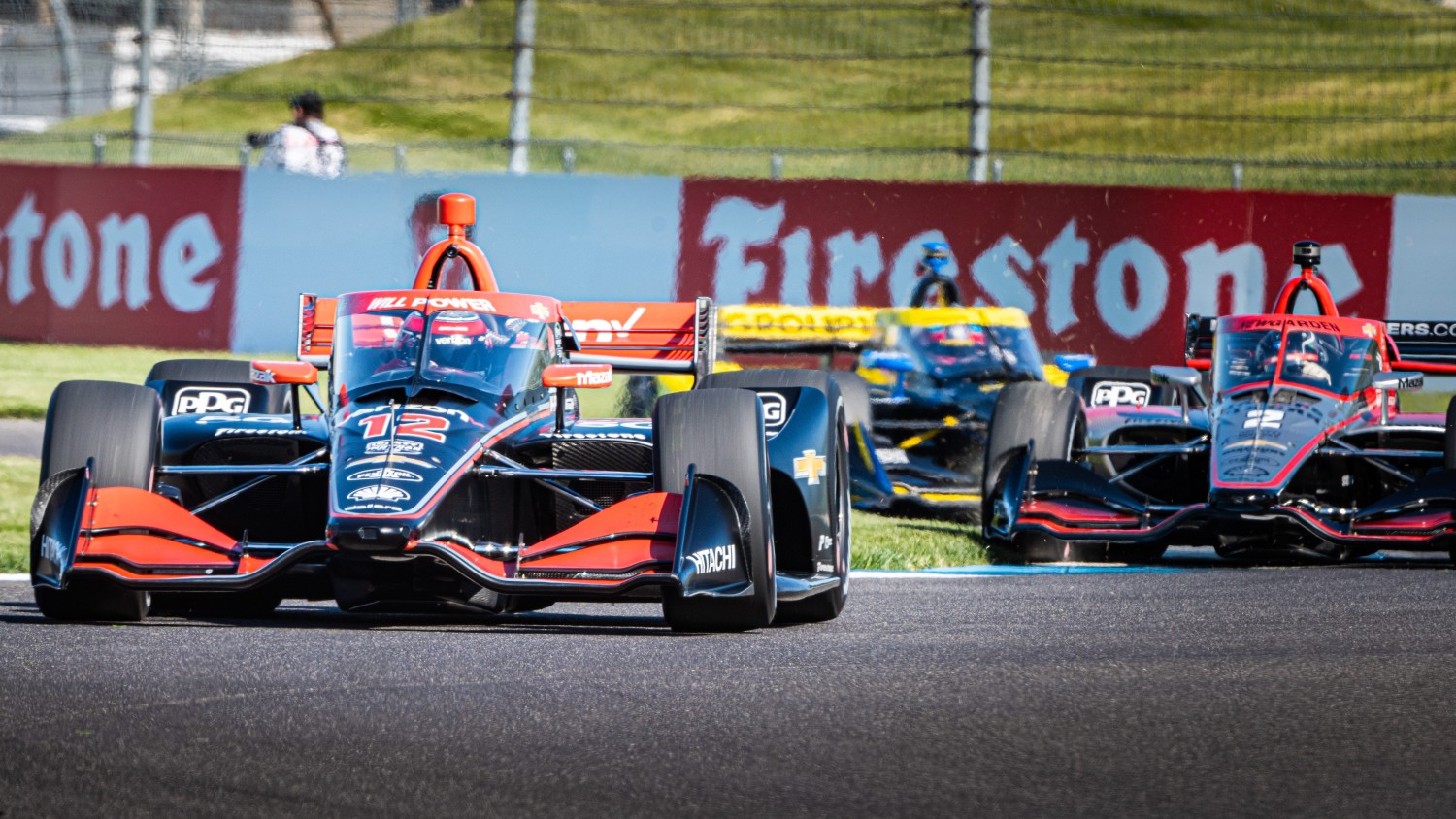 Friday’s all-day live coverage of qualifying and practice sessions from IMS will stream exclusively on Peacock, which will also present exclusive race-day warm up coverage on Saturday. For more information about INDYCAR on Peacock and how to sign up, click here.

Dixon and Pato O’Ward were victorious at the Texas Motor Speedway doubleheader two weekends ago. O’Ward’s victory marked his first NTT INDYCAR SERIES win and the first by a Mexican driver since Adrian Fernandez in 2004. Dixon (153 pts) currently leads the points standings, followed by O’Ward (131 pts) and Alex Palou (127 pts), who won at Barber Motorsports Park in the first race of the season. There have been four different winners in the first four races of the season.

NBC Sports’ coverage of the first four races of the 2021 NTT INDYCAR SERIES set viewership milestones, averaging a Total Audience Delivery (TAD) of 719,000 viewers, marking the best spring start to a season in four years (799,000 viewers; ABC/NBCSN; 2017); the best spring start in NBC Sports history; and up 6% vs. the first four races in 2019, excluding the Indy 500. Comparisons exclude the 2020 season, which began in June due to the global pandemic. Click here for more information.

The 2021 IMSA WeatherTech SportsCar Championship returns this Sunday with the Acura Sports Car Challenge at Mid-Ohio Sports Car Course live at 2:30 p.m. ET on NBCSN. Three classes will be in action — Daytona Prototype International (DPi), GT Daytona (GTD) and Le Mans Prototype 3 (LMP3). Live streaming coverage of all races throughout the weekend will be available exclusively on TrackPass on NBC Sports Gold.