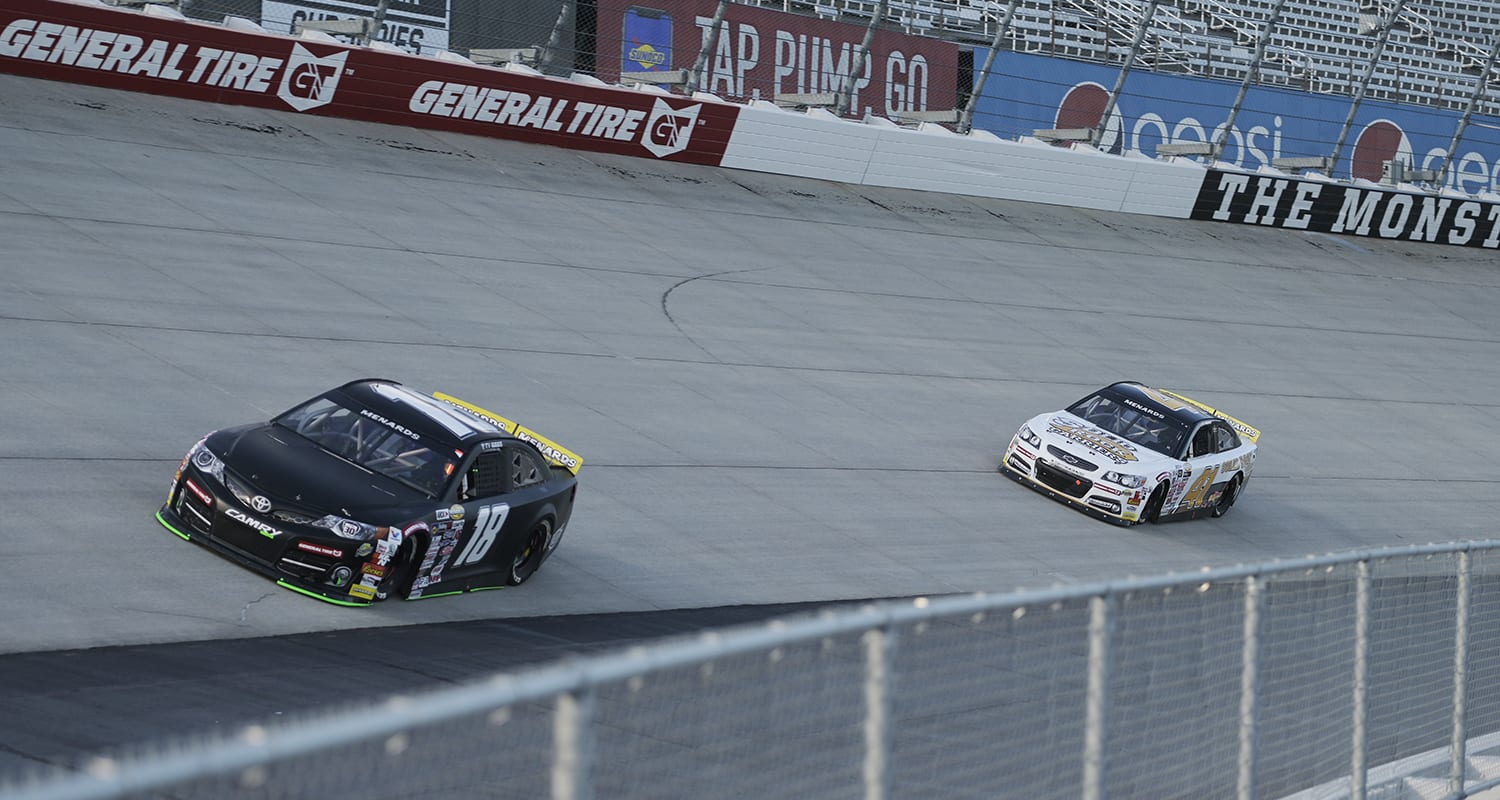 There was no slowing Ty Gibbs this time.

A year after watching a sure win get away at Dover International Speedway following late-race contact with the wall, the 18-year-old from Charlotte, North Carolina, put together a perfect day Friday in the ARCA Menards Series’ return to the “Monster Mile.”

It is the second straight ARCA race that Gibbs has led every lap. He won pitched a shut out in the ARCA Menards Series race at Kansas Speedway on May 1. It’s also Gibbs’ 13th win across the three ARCA platforms.

The only real threat to Gibbs’ dominance at Dover came with 17 laps to go following the race’s final restart when Josh Berry gave Gibbs’ an extended battle for the lead. The two made contact in Turn 1, pushing Gibbs up the track, but he was able to maintain the top spot down the backstretch and pull away for the win.

Berry finished second in the start to a very busy weekend. In addition to the NASCAR Xfinity Series race Saturday, the 2020 NASCAR Advance Auto Parts Weekly Series champion got tabbed to fill in for Justin Hayley Sunday and make his NASCAR Cup Series debut.

Smith, who earned a pair of free passes to get back on the lead lap, now leads Diaz by 22 points and Gutierrez by 23.

The ARCA Menards Series East will next race on Saturday, June 12, in the North Carolina 200 at Southern National Motorsports Park.