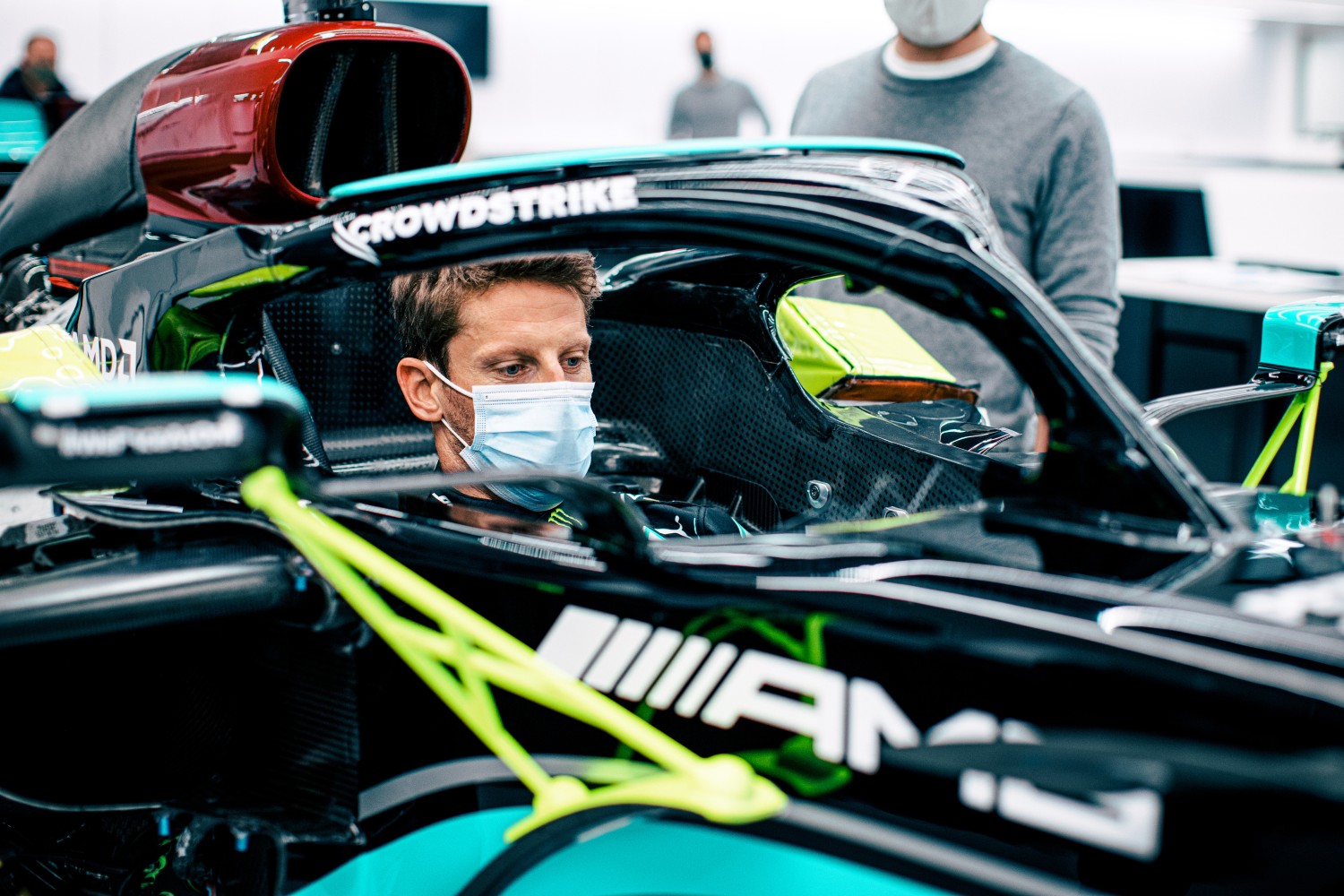 Romain Grosjean’s Mercedes test remains on next month but he will not be able to do demonstration laps at his home French Grand Prix after changes to the Formula One race calendar on Friday.

The French round has been brought forward a week to June 20 and now clashes with an IndyCar race at Road America that Grosjean will be competing in.

The Frenchman’s test, in Lewis Hamilton’s 2019 title-winning car, is scheduled for June 29 — seven months on from a fiery crash in Bahrain in what turned out to be his last race in F1.

Mercedes team principal Toto Wolff made the offer of a test as Grosjean rested in the hospital with burns to his hands.

Grosjean’s Haas car split in half and erupted in a fireball after penetrating a metal barrier on the opening lap at the Sakhir GP, with the Frenchman managing miraculously to extricate himself and leap clear.

“I guess it’s going to be important for many people to see me in a Formula 1 car after what happened to me,” he said in the sport’s latest ‘Beyond the Grid’ podcast.

“You may have loved me, you may have hated me. What happened to me is something you wish for no one,” he added.

“Looks like the demo run for the French Grand Prix is gone. The full day of testing in the car scheduled for the 29 of June is still on. Still going to have a full day in the Mercedes car, which is going to be awesome. Obviously, I’m not going to be driving in front of the fans, my crowd.

“I think if I’m a bit selfish here, there are the keys to still get a day in the car and to enjoy what I’ve been doing for the last 10 years. I know how good it must be feeling to drive that Mercedes car.”