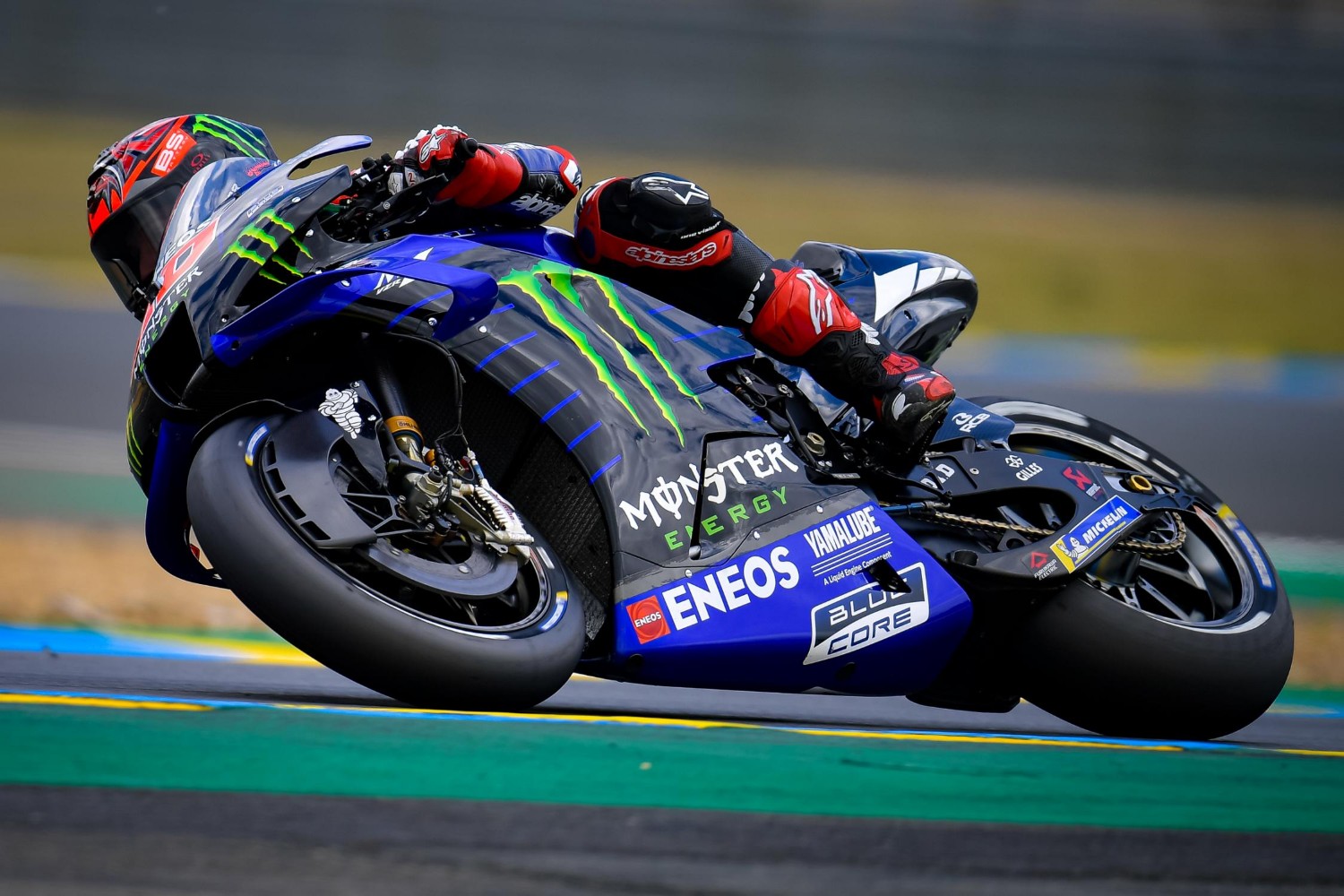 Pole looked set to go to Marc Marquez as spots of rain appeared in the latter stages, but the top six changed right at the death as a number of riders found lap time improvements in the conditions.