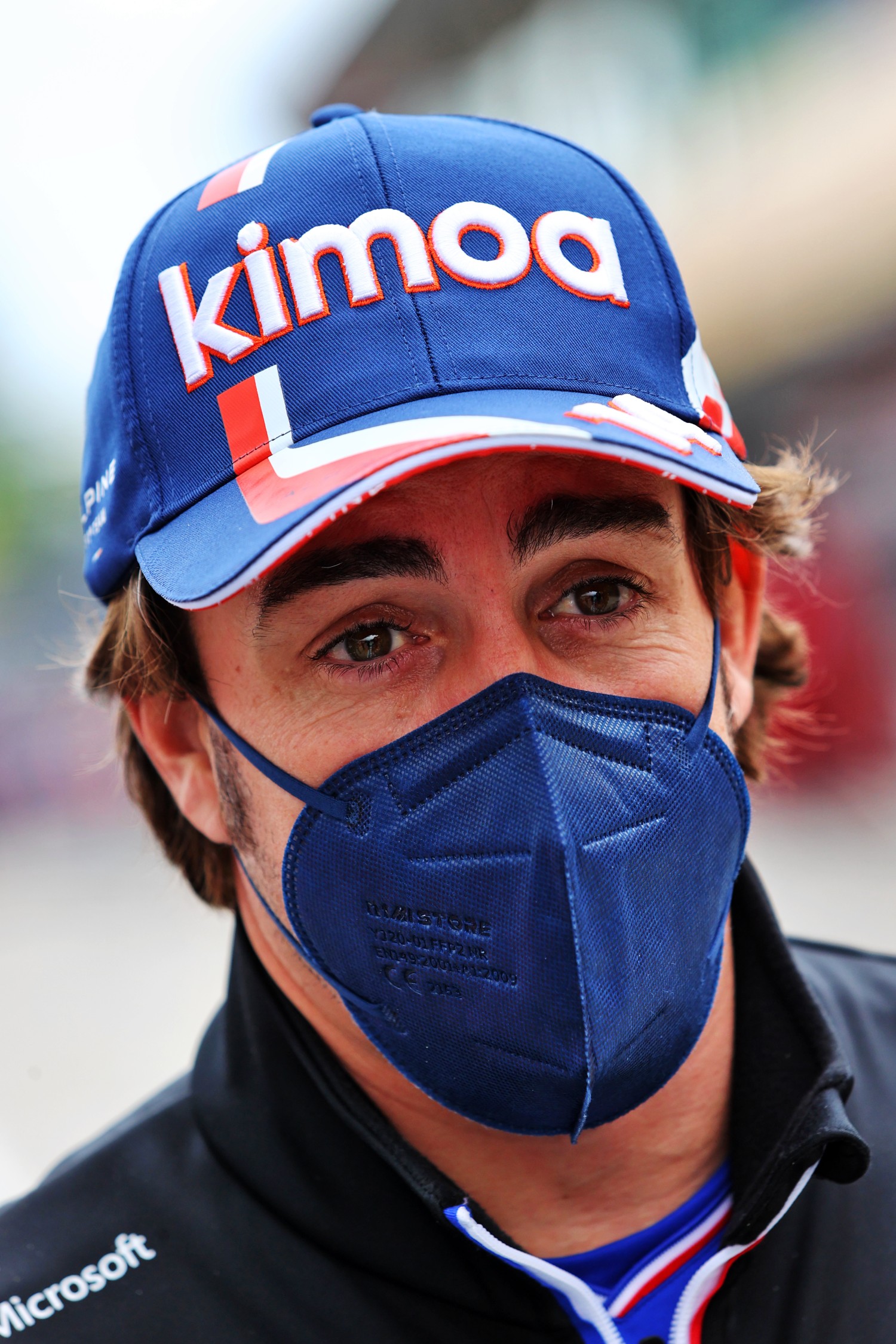 (GMM) F1 veteran Fernando Alonso thinks Mercedes has the edge over Red Bull at present – but he nonetheless hails the performance of the latter team’s top star.

Some think the seven time world champion has upped his game now that he has a head-to-head title battle on his hands – but Alonso suspects it is Red Bull’s 23-year-old Verstappen with the personal edge.

“In Formula 1 it is so difficult to estimate one driver over another – one is faster on a lap, the other is better at the start, another is super consistent or very aggressive,” he told f1-insider.com.

“But for me personally, Max Verstappen is the best driver at the moment,” said Alonso. “As a driver, I really like to watch him. He’s always in attack mode.

“When he’s third and he’s catching up, you know he won’t stay third for long. You know he will try at some point.

“Of course a style like that sometimes leads to mistakes, but it’s only a good thing for the fans to watch,” the Spaniard added.