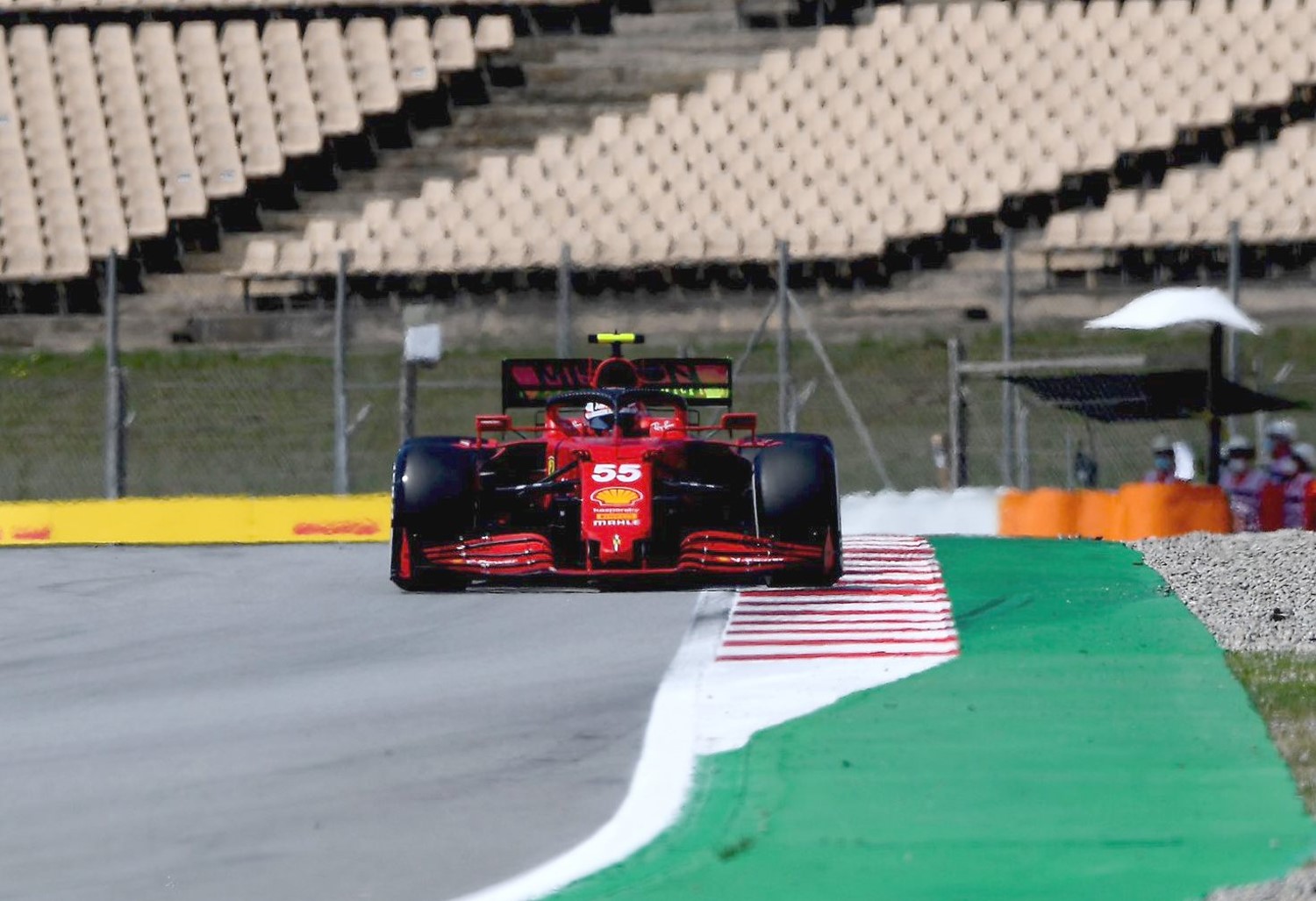 (GMM) The Circuit de Catalunya “deserves” to welcome a full house of spectators to next year’s Spanish GP.

That is the view of Josep Lluis Santamaria, the Barcelona venue’s president.

He was asked by El Mundo Deportivo if it was fair that unlimited crowds were on the city’s streets on Saturday, but a day later at the Formula 1 circuit, the grand prix crowd was limited to 1000 people.

“It was a previously approved protocol – 50 percent capacity for outdoor sports with a maximum of 1000 people,” Santamaria said.

“We hope that, next time, the rules have evolved and changed and we can once again have the number of fans here that a facility of the magnitude of the Circuit de Barcelona-Catalunya deserves.”

For that to be possible, however, the circuit needs to conclude negotiations with Formula 1 over extending the race contract into 2022.

“It is very easy to talk to them – we have had a lot of meetings and are working towards the renewal that we want with a long-term contract,” said Santamaria.

He insisted that he can “totally rule out” a scenario similar to last season, when circuit officials could only agree a one-year race contract extension.

“I have to totally rule out that option,” Santamaria insisted. “After 31 years of Formula 1 here, I want another 30 years at least.

“Stefano Domenicali has told us that they think Formula 1 has to be in Barcelona and that we have to make an effort to improve the facilities.”

Indeed, F1 hosts like Barcelona are coming under intense pressure from exciting and lucrative new projects, like the incoming Miami GP.

“It is getting more and more difficult for us, but we have 31 consecutive grands prix behind us – not many other circuits can say that,” said Santamaria.

“That is something that is not only valued highly by the teams, but also by Formula 1.”