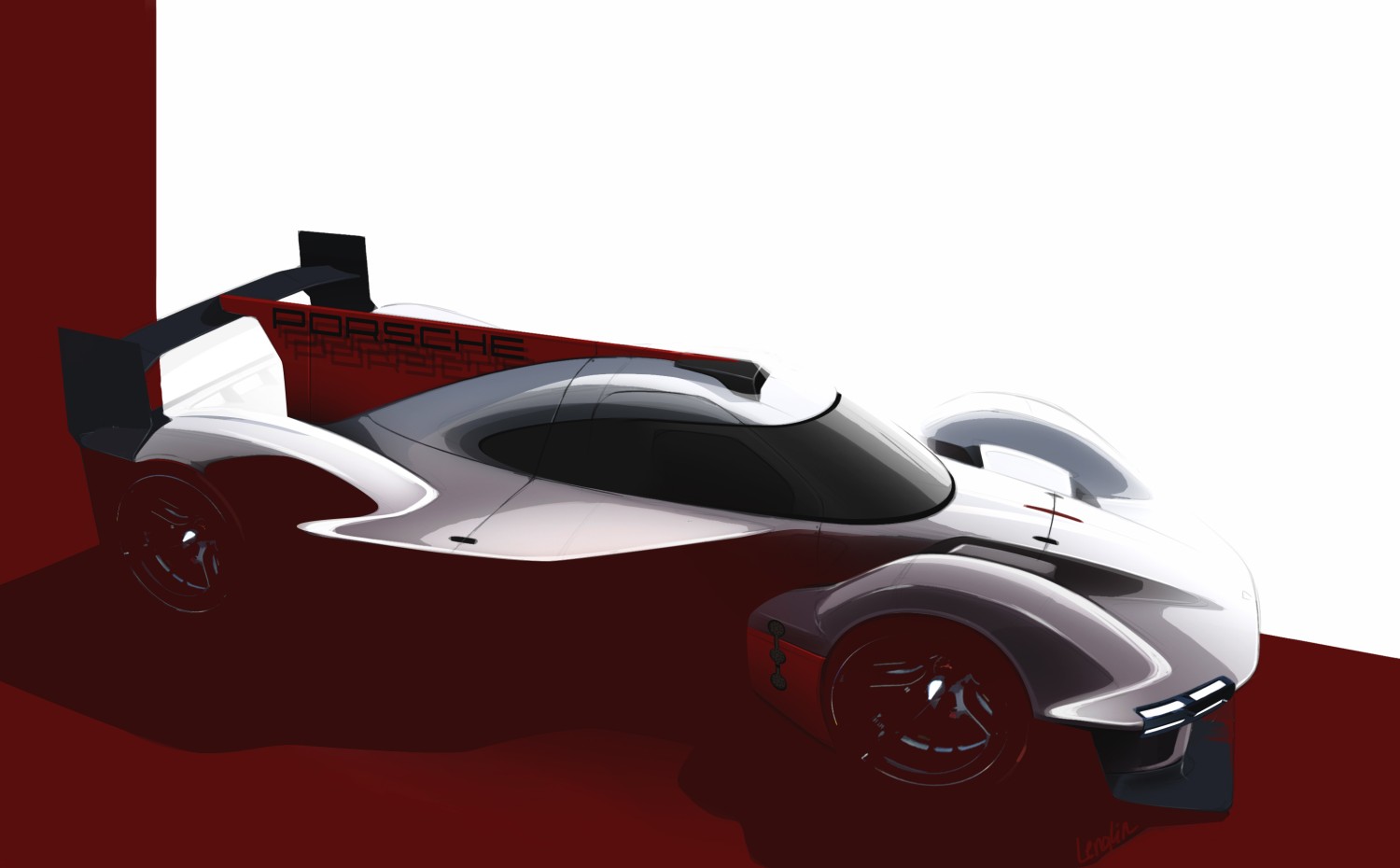 Porsche announced Tuesday that it is teaming with renowned constructor Multimatic to produce the LMDh chassis for Porsche’s entry into the new prototype class when it makes its sports-car racing debut in 2023.

Multimatic is a respected Canadian constructor of chassis that have succeeded in competition around the globe. It is one of four approved LMDh chassis constructors, along with Dallara, Ligier and ORECA. Multimatic is currently partnered with Mazda Motorsports in the Daytona Prototype international (DPi) class of the WeatherTech Championship.

“Multimatic is the most obvious and logical solution for us,” said Fritz Enzinger, Vice President, Porsche Motorsport. “We have known this highly respected company and its team of experienced professionals for many years and are absolutely convinced of the quality of their work.

“We don’t have to set up a completely new business relationship with them but can hit the ground running. That’s vital and is exactly what is needed when developing a new racing car. It is imperative that we eliminate friction losses to ensure that we are able to do a perfect job and deliver what is needed fast.”

The Porsche factory program, to compete in both the IMSA WeatherTech SportsCar Championship and the FIA World Endurance Championship, will be run in conjunction with Team Penske under the name of Porsche Penske Autosport. The team plans to field two cars in each series. Porsche will offer its LMDh platform to customer teams as well.

“There’s another factor of inestimable benefit,” Enzinger said. “One part of Multimatic, like our team partner Penske, is based in Mooresville in North Carolina. Short distances and direct lines of communication will be of tremendous help in the development of the future LMDh prototype and in competition.”

Audi, another member of the Volkswagen Group of manufacturers that includes Porsche, also will collaborate with Multimatic on its LMDh program. Acura has also confirmed its participation in the LMDh category but has yet to name a chassis constructor.

“This partnership with Porsche Motorsport is the culmination of 30 years of building our expertise in the area of competition vehicle engineering and development. It is a privilege to be chosen by Porsche for their next chapter in global hybrid prototype competition,” said Larry Holt, Executive Vice President, Multimatic Special Vehicle Operations. “The LMDh concept and rules convergence between the FIA WEC and IMSA championships is unprecedented, and Multimatic’s commitment to the new model is all in.

“The collaboration has already proven to be seamless and the enthusiasm of the team is palpable in every meeting. I am equally delighted with the recent Porsche Penske Motorsport announcement, as we have enjoyed a long relationship with Roger Penske and his organization, as both collaborator and competitor. I can think of no better team than our North Carolina neighbor to campaign the new cars.”

Announced during the 2020 Rolex 24 At Daytona event weekend as a shared platform between IMSA and the Automobile Club de l’Ouest (ACO), LMDh is based on a cost-capped car that will generate more than 670 horsepower (500 kilowatts) from the combined output of an internal combustion engine and a hybrid powertrain. Competing automobile manufacturers open to developing their own branded engine and stylized bodywork around the standardized chassis. Bosch, Williams Advanced Engineering and Xtrac will work in concert to provide the spec hybrid powertrain system for all LMDh cars.