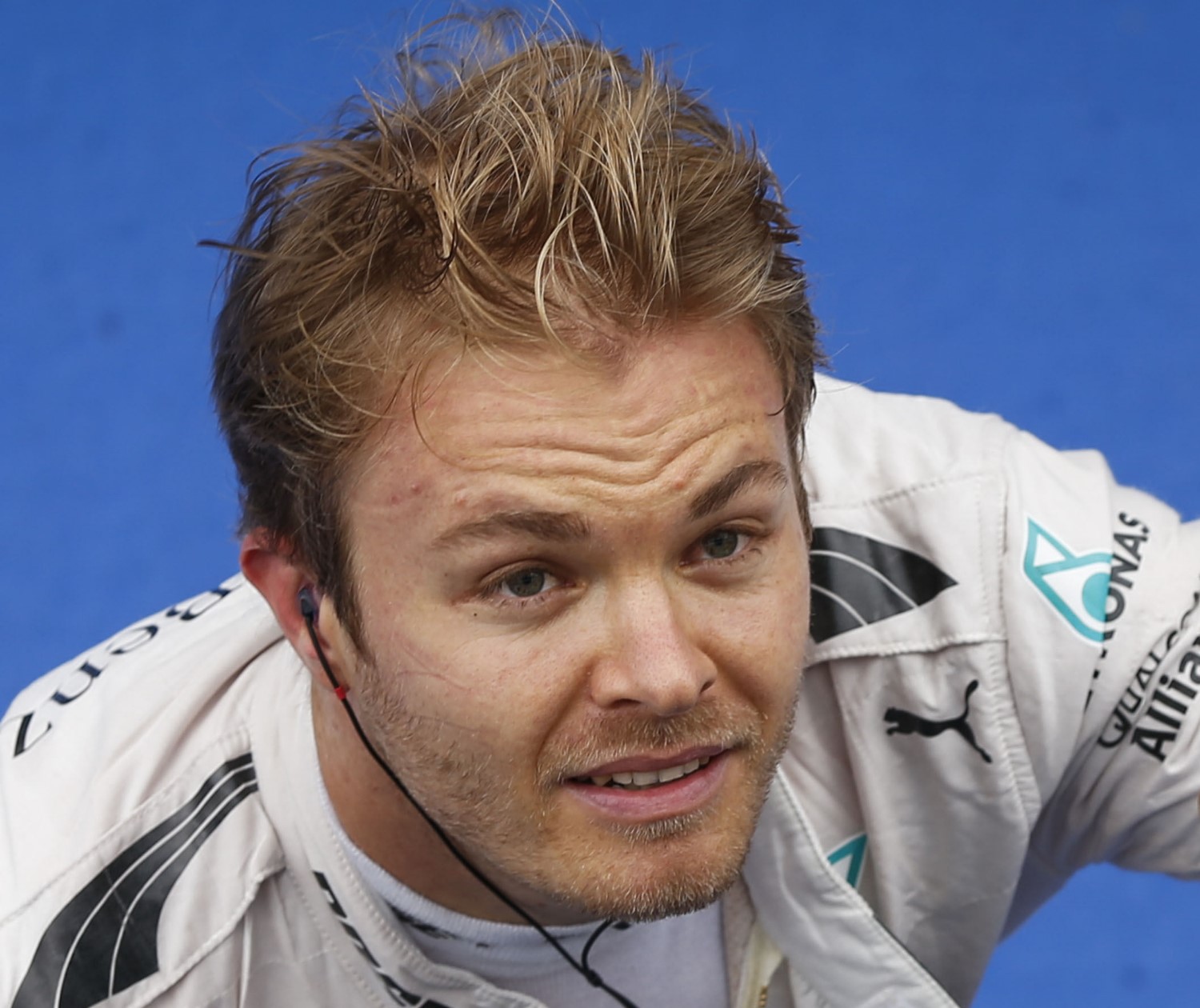 (GMM) Nico Rosberg says Mercedes wanted him to stay at the team even after he announced his decision to retire from Formula 1 as world champion immediately after winning the 2016 title.

Now involved in several business ventures, including as an Extreme E team owner and F1 television pundit, the 35-year-old said he announced his retirement within days of his decision out of respect for Toto Wolff.

“I only did it at that time for Toto and for the team,” he told doformel1.de.

“I really would have liked another month to celebrate the world title before saying at one point that I’m stopping.

“If it was just for me, I would have done it in January to have another month of partying as a world champion,” said the German.