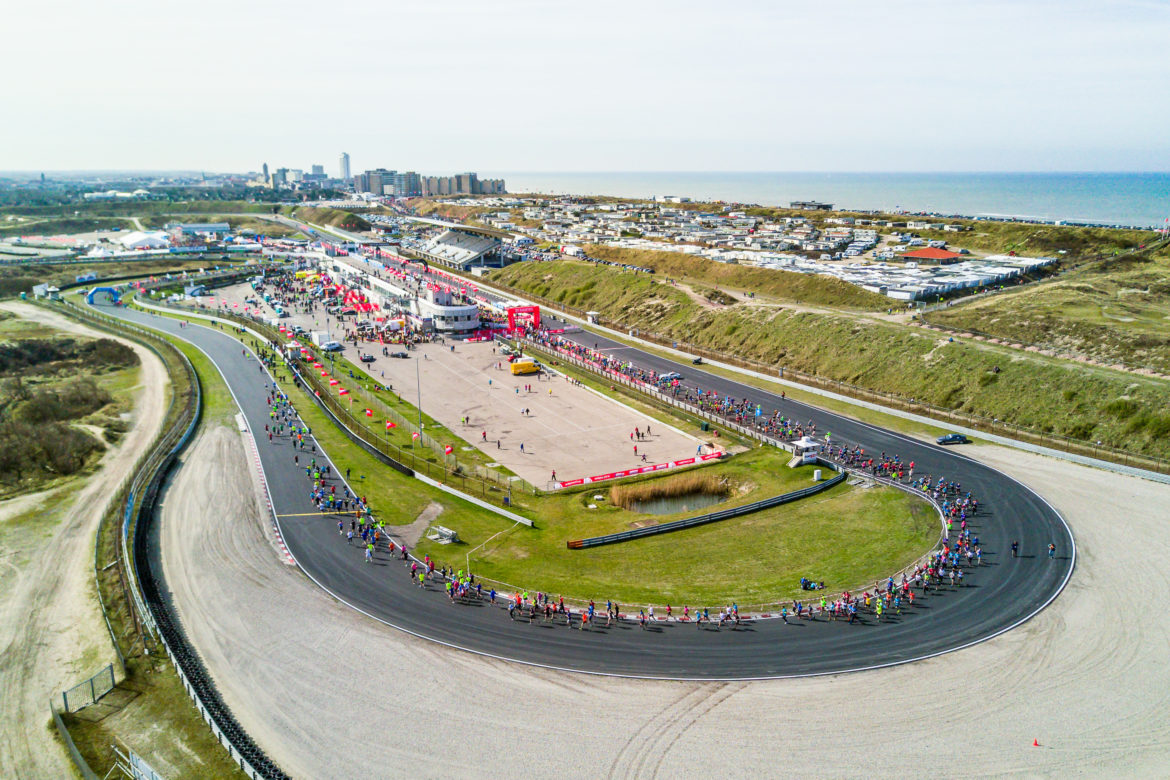 (GMM) The television rights to Formula 1 in The Netherlands’ lucrative market is about to change hands.

As interest in local hero Max Verstappen’s title charge explodes, Ziggo Sport confirmed that after nine years in Formula 1 it has been out-bid for 2022 and beyond.

“In those years, the rates for the broadcasting rights have grown so much that it was unfortunately not possible for us to keep Formula 1,” an insider confirmed.

It is widely expected that the rights have been purchased by Swiss company Nordic Entertainment Group, who are tipped to launch a dedicated Dutch F1 pay channel.

Well known sports marketer Chris Woerts, who broke the news on the Dutch sports portal Veronica Inside, said he believes Nordic out-bid Ziggo as well as Amazon and RTL.

The price, he said, is “above 30 million a year”. He later told De Telegraaf that Nordic offered “300 percent more” than the other bidders.

“That’s a lot of money,” he said. “It looks like the new platform will be announced on Thursday.”

“It’s not fun, let’s say that first. But the very important thing is that there is continuity for the fans,” he said.

“What I know is that Ziggo made a very serious offer, but it was nothing compared to what the winning party offered.”