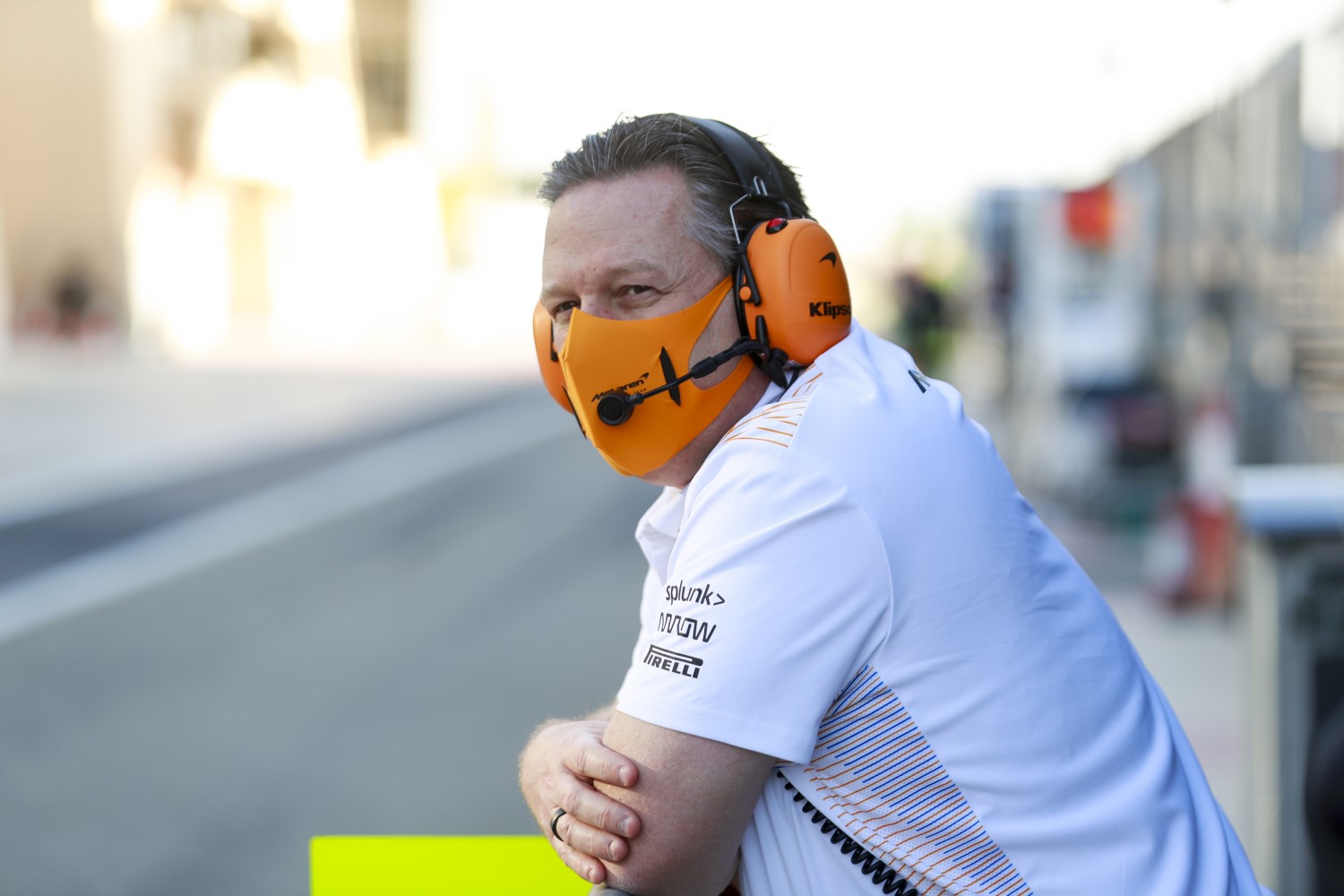 (GMM) Formula 1 should stop teams with “direct relationships” from sharing their wind tunnels, according to Zak Brown.

Recently, the McLaren supremo penned an open letter in which he revealed his worries about team alliances in F1 – along the lines of Mercedes-Aston Martin and Haas-Ferrari.

For instance, Haas boss Gunther Steiner has told formelaustria.at that the small American team will move in to its new division at Ferrari’s Maranello headquarters next week.

“The move-in is scheduled to be completed next week, and then we will start in earnest towards 2022,” he said.

Brown, whose McLaren outfit uses Mercedes engines but is otherwise independent, warned that the “FIA and Formula 1 definitely have to address” the growing trend of team alliances.

“I have no problem with working together in areas like the gearbox to help the small teams,” he now tells motorsport-magazin.com. “That’s good and healthy.

“But personally, I don’t like it when two connected teams share the same wind tunnel. I’d like to see restrictions on that when there is a direct relationship.”

Specifically, he thinks a Ferrari-affiliated team like Haas should use a different wind tunnel than the one at Maranello.

“I could imagine them using the Renault wind tunnel. Sauber also has a great facility,” said Brown.