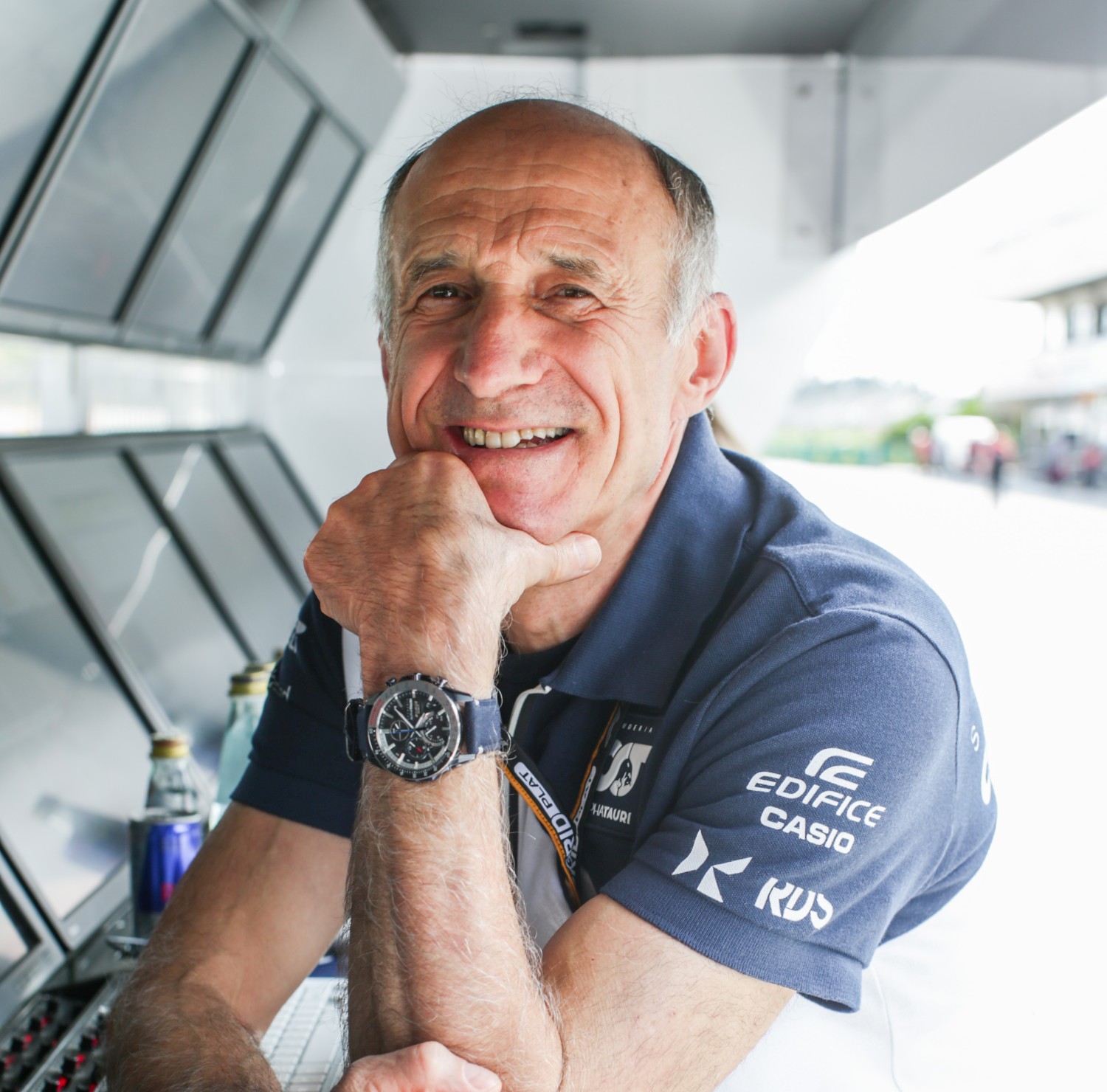 (GMM) Franz Tost has proposed a solution to the contentious issue of ‘track limits’ in Formula 1 – specifically, to “ignore it”.

So far in 2021, the inconsistency and confusion about which corners are policed and how penalties are applied has been a major talking point.

Some are proposing ‘hard limits’ like grass, gravel or barriers, while others suggest the circuits’ white delineating lines should be universally regarded as the limit and policed strictly.

But Alpha Tauri boss Tost told Auto Motor und Sport when asked about track limits: “I would ignore it.

“If someone gains an advantage because they overtake off-track, that is unacceptable,” he said. “Otherwise I would stop all of these penalties.

“It’s more common that someone exceeds the track limits but actually loses time – wins nothing. That really irritates the audience in front of the TV.

“I have friends who call me and say ‘stop it with these track limits – nobody understands it anymore’,” the Austrian added.

Tost said a perfect example of an undeserved penalty was when Max Verstappen lost control of his Red Bull in Portimao qualifying and ran wide.

“He almost lost the car because of a crosswind,” Tost exclaimed. “What’s more, he lost time rather than gained it.

“There are actually very few corners where the driver wins something by going wide.”

Tost was also asked about the issue of driver salary caps, after the likes of Lewis Hamilton, Valtteri Bottas and Charles Leclerc all indicated that they opposed to the idea.

Tost, though, is an outspoken proponent.

“It is possible in America, so why not with us?” he said.

“But you can probably only control it if you see the driver’s proof of income at the end of the year. And there is no such thing in countries that have no taxation.

“That means you’d have to do it on a voluntary basis, and the drivers won’t do that. Still, you could write it into the regulations.

“There are talks at the moment with the FIA and the finance experts. We’ll have to see what comes out of it,” added Tost.