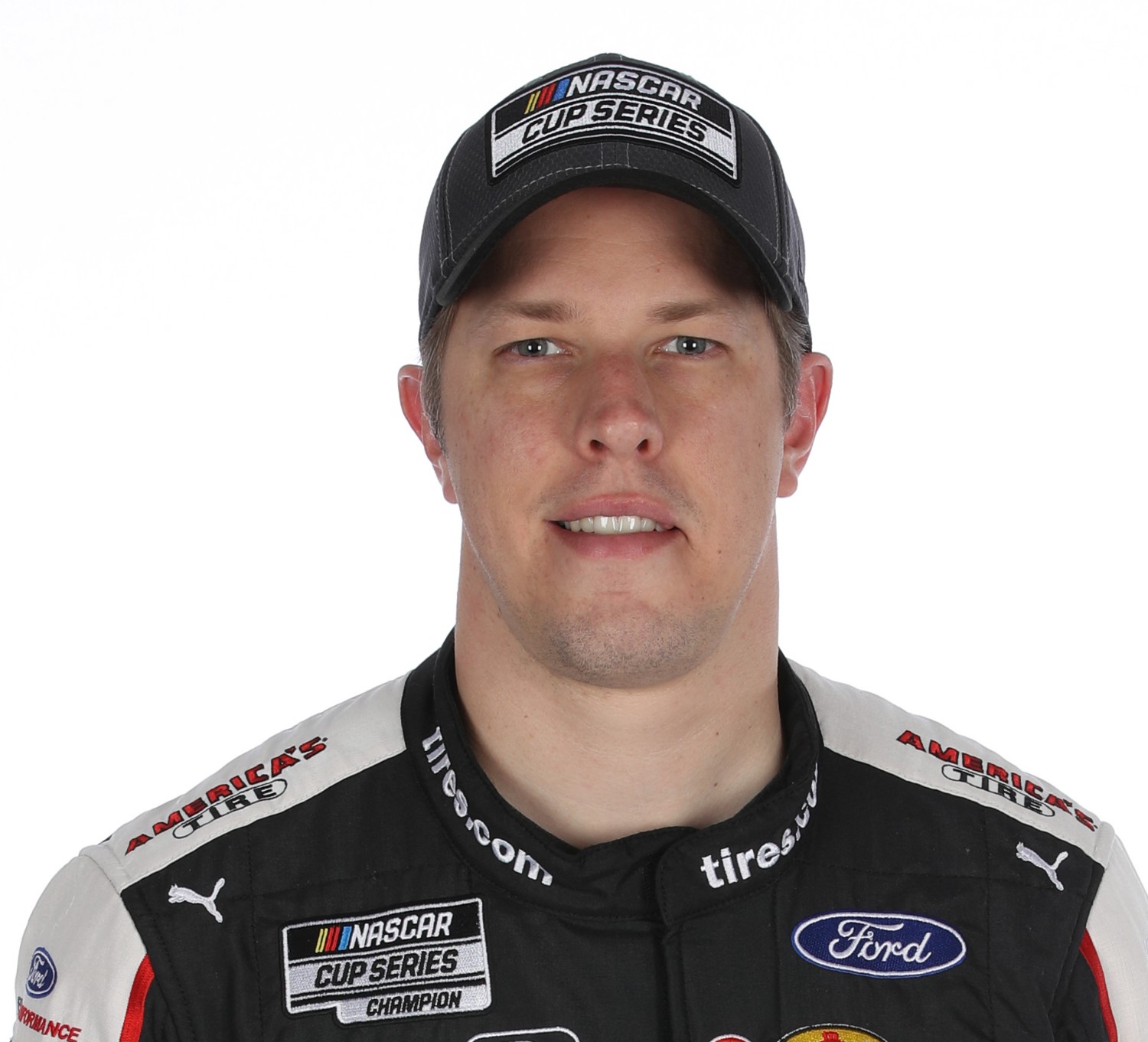 Roush Fenway Racing has scheduled a press conference for Tuesday at 1:00am ET to make this announcement.

We already had the rumor as ‘fact’ on June 25th.

Roush Fenway Racing (RFR)  informed its partners that it has a done deal with Brad Keselowski to become a driver and co-owner starting in ’22, according to sources, signaling the forthcoming end to his time at Team Penske.

RFR, a two-car NASCAR Cup Series team, has not yet announced the major move out of respect to Team Penske, which sources said is working to figure out a replacement. The size of Keselowski’s equity in the team was unclear, but it is expected to be a minority stake.  Sports Business Journal

Roger Penske met with the media Friday and was asked again about Brad Keselowski’s status with the team for next season.  He said:

“We have a contract with, the rest of the season. Anything he’s going to do or we’re going to do, we’ll make announcements properly at the right time.”

Can Matt DiBenedetto possibly return to the 21 next year?

“For me to discuss drivers, what is it, June or July? The season isn’t even over yet. We haven’t made any permanent decisions on drivers, there’s a lot of moving parts.”

Keselowski was asked about next season after Cup Series practice for Sunday’s Coca-Cola 600 at Charlotte Motor Speedway.

“I can’t talk about that, but I appreciate you asking,” Keselowski said. “When I can, I’ll tell you.”

When asked for a timetable on when an announcement can be expected, Keselowski said: “As soon as I’m allowed to.”

Speaking to the media on Friday at the Indianapolis Motor Speedway, Roger Penske addressed NASCAR Cup Series driver Brad Keselowski’s rumored departure from Team Penske at the end of the 2020 season to take a driver/ownership role at Roush Fenway Racing.

“We really haven’t made a decision at this point,” Penske said, per Jeff Gluck of The Athletic. “We’ve got a contract with Brad through the end of the year and we’ll decide when that’s over.”

According to AutoRacing1.com sources, Brad Keselowski is actually going to take over running the Roush Fenway Keselowski race team.

Whether that leaves him enough time to also be a full-time driver remains to be seen.

Two months later, it appears that Keselowski might be headed for the door.

Motorsport.com reported Tuesday that the 37-year-old Rochester Hills, Michigan native has been offered an opportunity at Roush-Fenway Racing next year that Keselowski is mulling over. It states that Keselowski, who is in the final year of his contract with Penske, would drive the No. 6 Ford Mustang and receive an ownership stake in the team. In addition, the team would be renamed Roush-Fenway-Keselowski Racing.

The report credited multiple unnamed sources. It did not specify how much ownership stake Keselowski would receive. He would replace Ryan Newman in the No. 6.